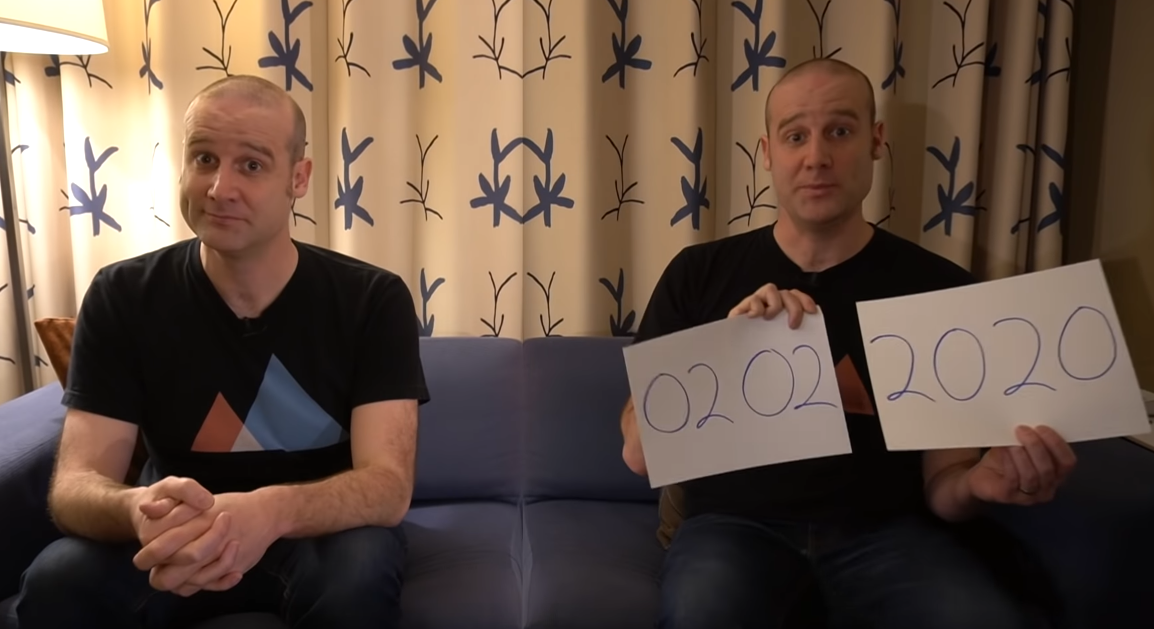 In this video on StandUpMaths, Matt explains the unique and rare palindromic qualities of the date 02/02/20. Besides being a palindrome in both US and European dating formats, 02/02/20 is also the 33rd day of the year, and because 2020 is a leap year, there are also 333 days left in the year. 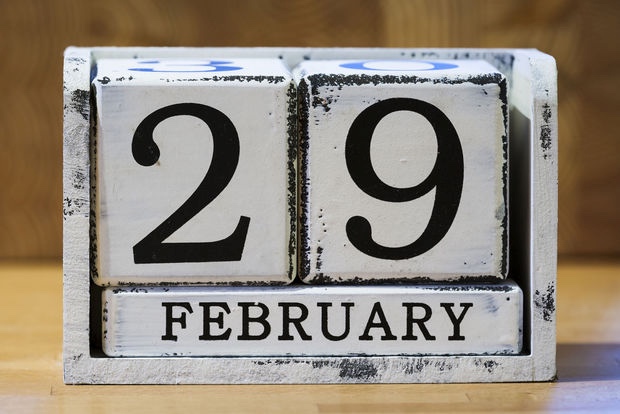