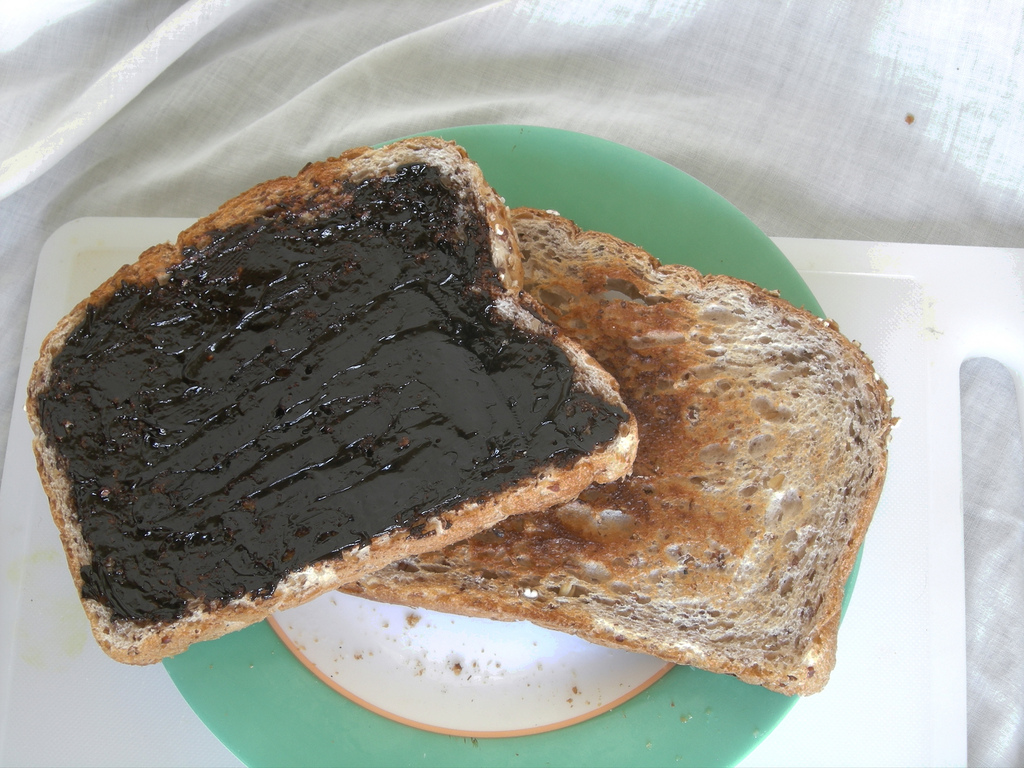 Marmite is tasty or disgusting, depending on who you ask, and marketing campaigns have long acknowledged the 'acquired' quality of its unique appeal. The latest ad, however, is ruffling feathers for its fakeumentary format, in which jars are rescued, animal-welfare style, from the homes of neglectful owners.

The best Marmite is the rare Marmite Extra Old special edition; the Gold Edition was just a stunt and can be safely ignored.