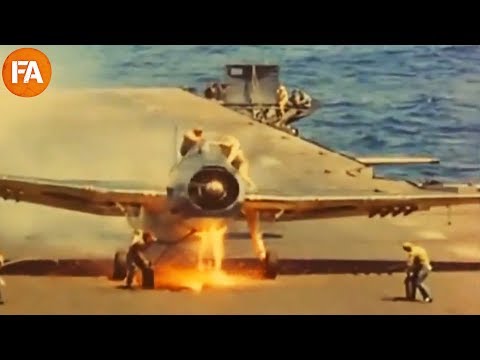 I just laugh and laugh. The calm announcer could only be improved with the addition of Yakety Sax. Read the rest

Man in hang glider fails to strap in properly, hangs by his hands for dear life 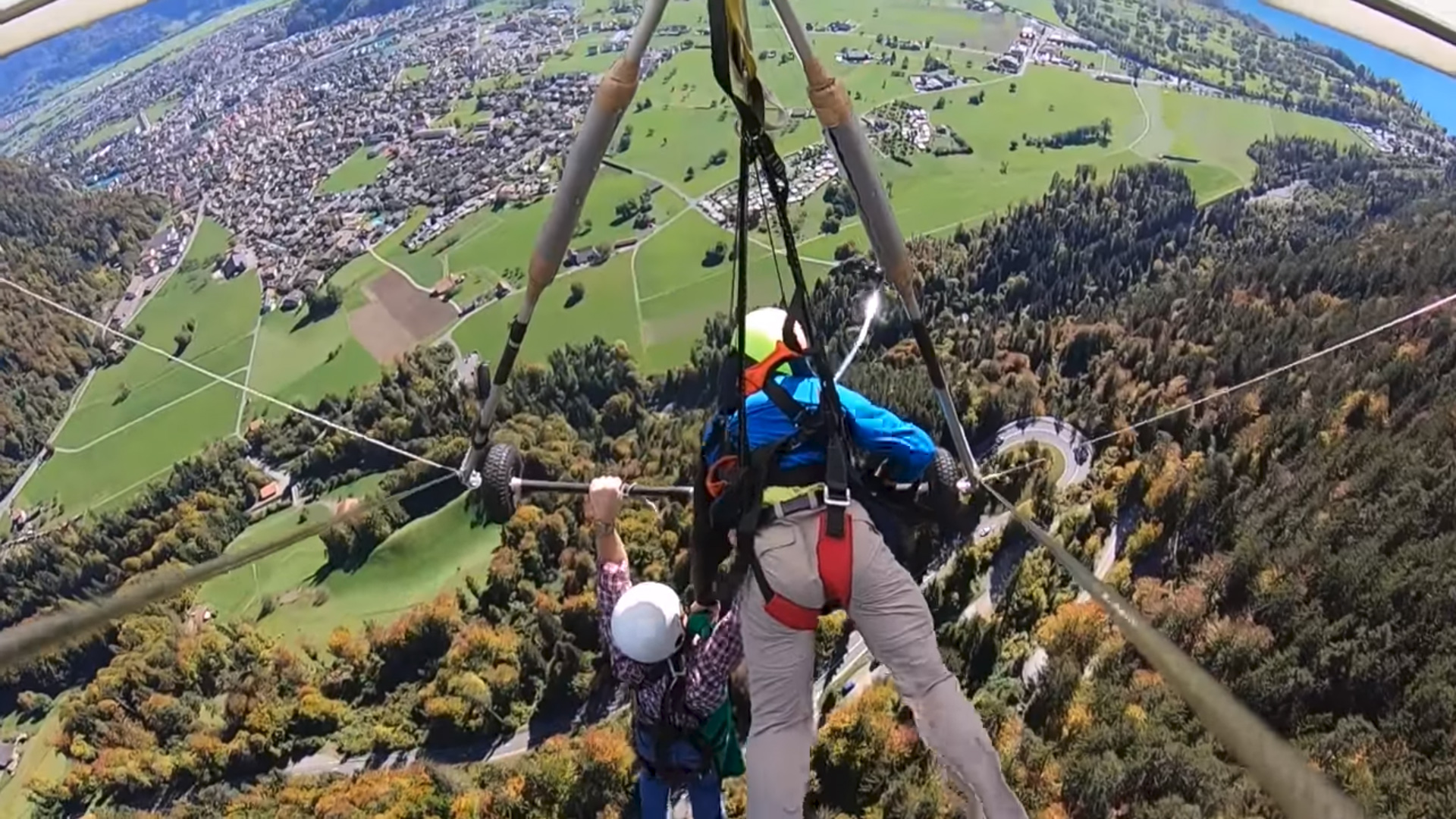 This unlucky guy tried hang gliding in Switzerland. His instructor failed to attach him to the glider. Watch this video and prepare to wet your pants. Read the rest 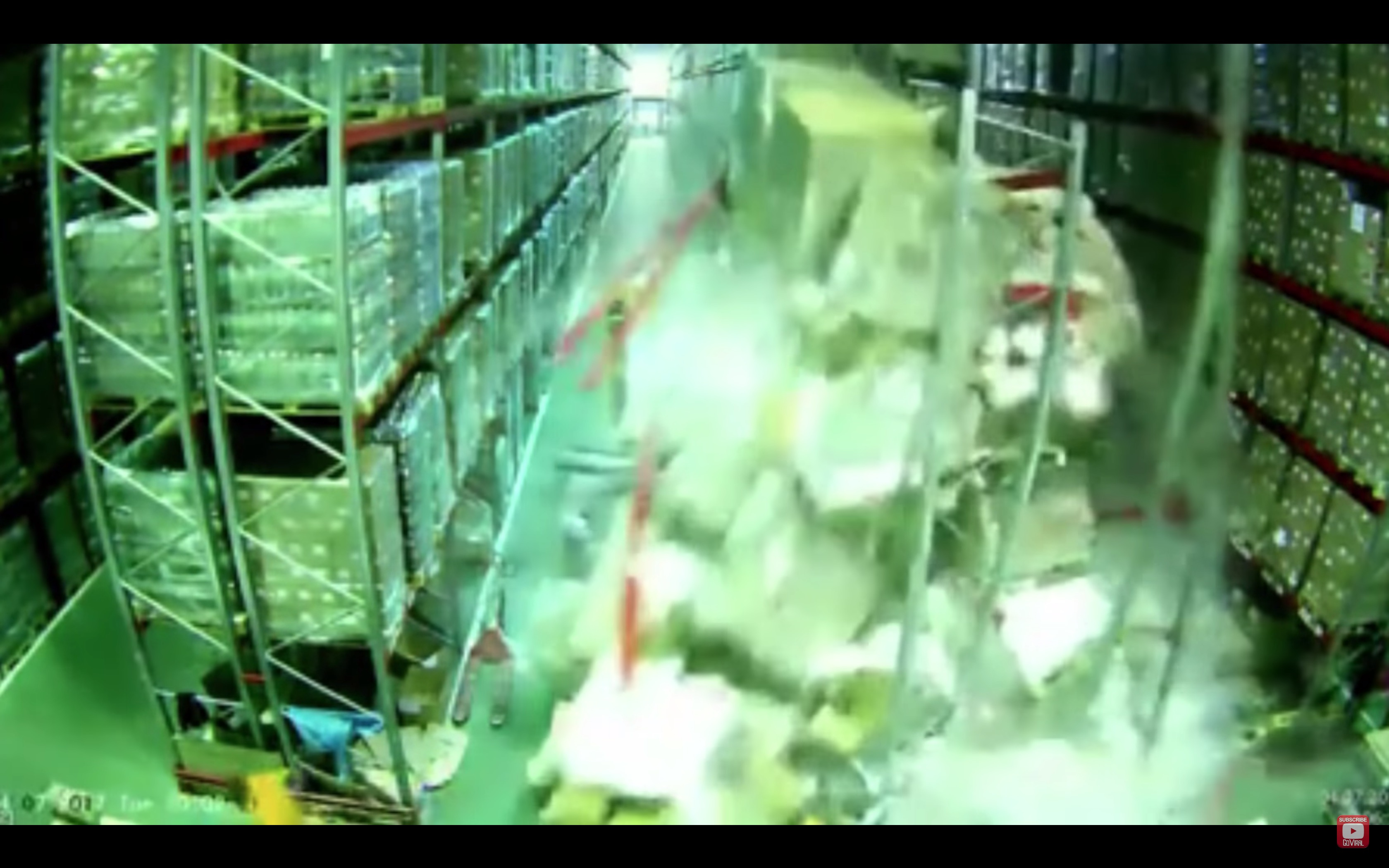 Most expensive chain reaction video ever. 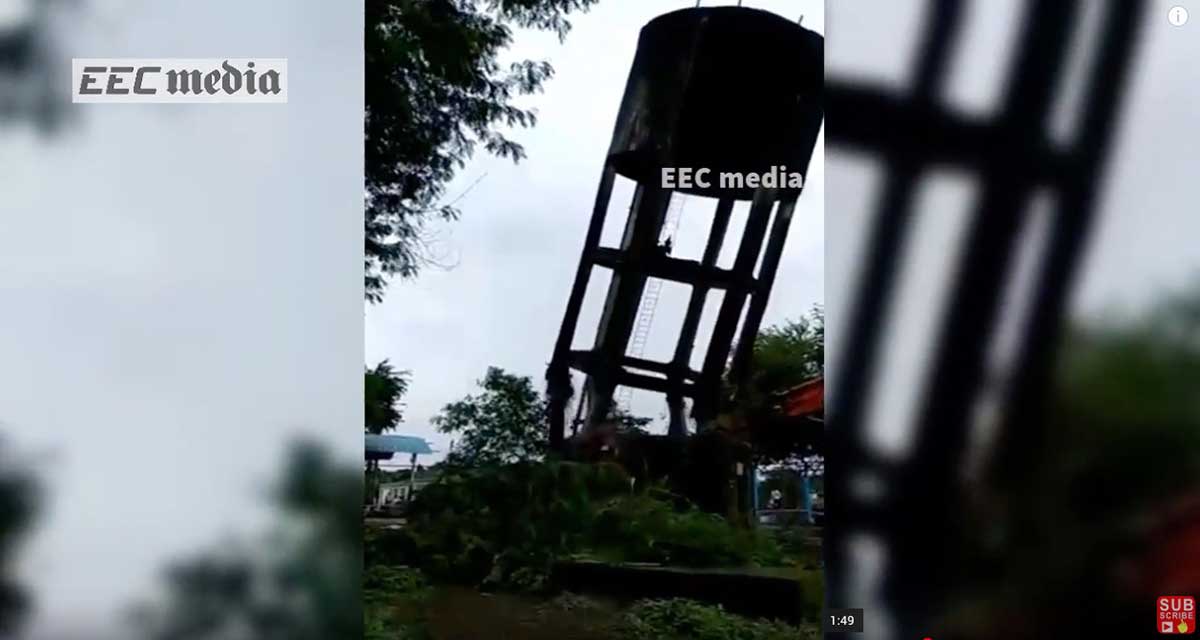 I'm not an expert in water tower demolition, but it doesn't seem like a good idea to break the support beams in a way that causes the tower to fall in your direction. Read the rest 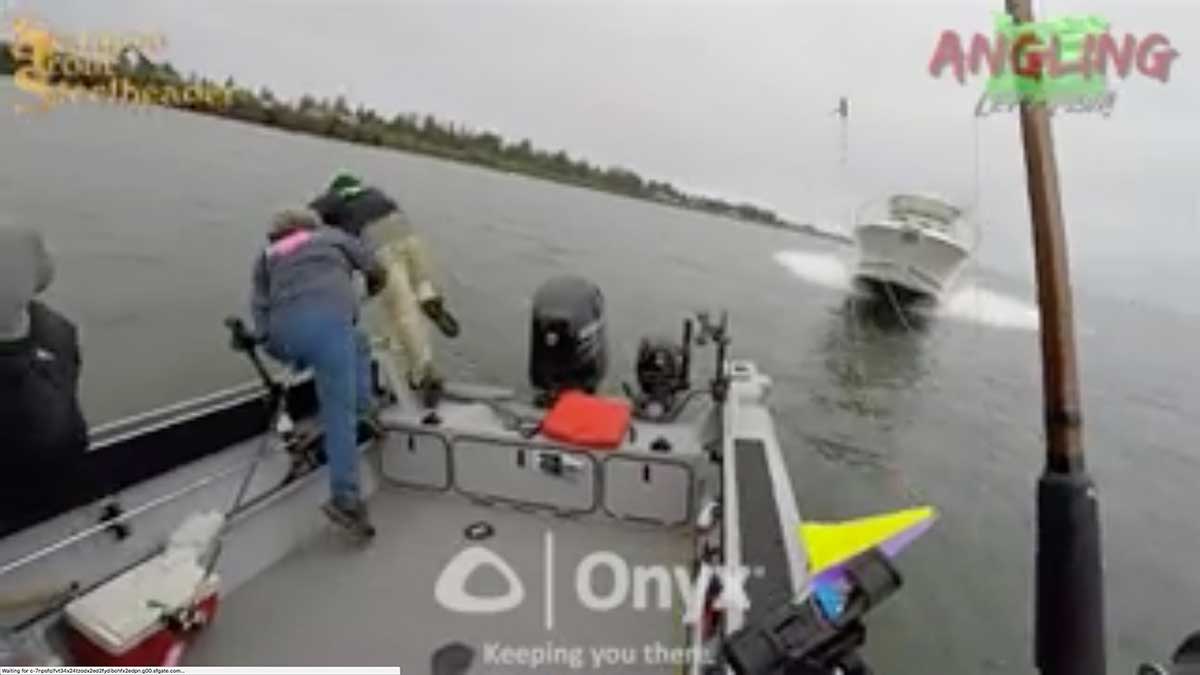 Three salmon fishers had to leap out of their small craft to avoid being rammed by a speedboat that nearly killed them. The speedboat driver, Marlin Lee Larsen (75), said he couldn't see the little boat because he was sitting down and the front of his boat was blocking his view. One of the fisherman is suing the speedboat driver for over $350,000.

Although Oregon law heavily restricts cell phone use while driving, there are no such specific laws governing boating. But it is against the law to operate a boat without due care. 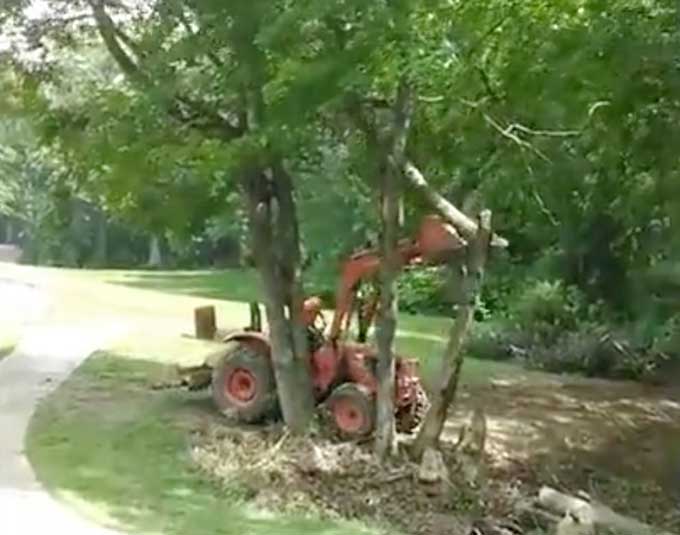 The fellow shooting the video knew it was a mistake to try to push over this tree. "That branch [on another tree] is keeping it [the tree targeted for removal] from going into the ravine," he says (but not loud enough for the tractor operator to hear. "That thing's gonna come right back at him." And that's exactly what happened. Read the rest 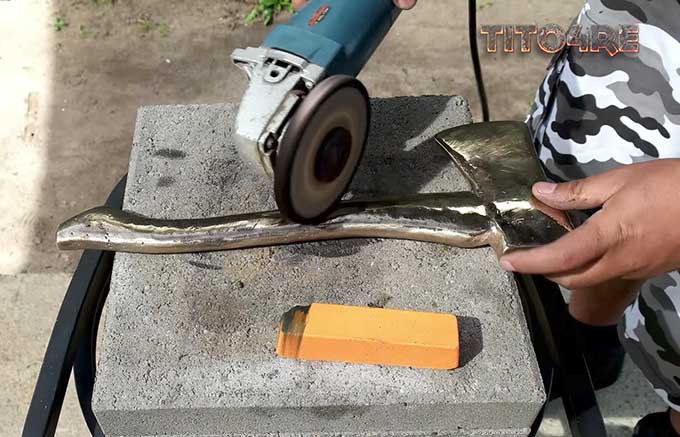 This is an interesting 13 minute video about making a mold from a regural axe and casting a new axe in bronze. Around 10:30 into the video, the axe falls and slices the guy's leg open. For some reason, the guy doesn't mention this at all in the YouTube description, so it comes as a surprise.

And now I want an angle grinder. Read the rest 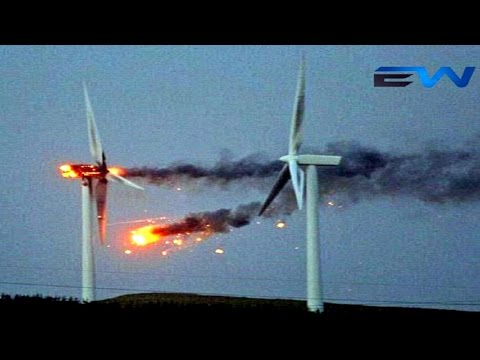 I feel bad for that vulture. Well, I think it either was a vulture or turkey buzzard. Read the rest

Global News reports that an arena roof caved in during a game. Here's a scary video. No one was hurt.

It is not clear why the roof suddenly collapsed, arena designer Tomas Fris told reporters, adding that all construction standards were observed. There was a 25-centimetre layer of snow on the roof before the accident, but Fris said the snow could not have caused the collapse.

Watch a bounce house float away into power lines 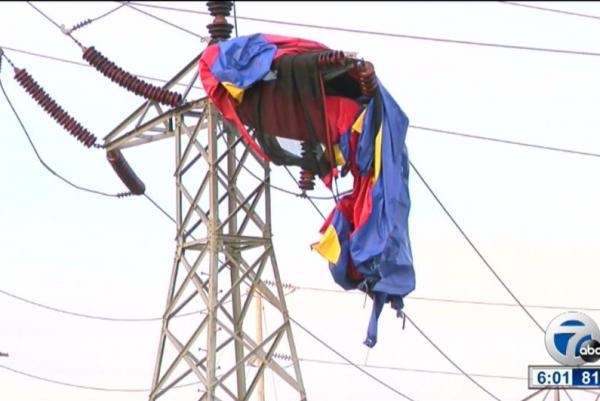 A bounce house at a birthday party in Niagara County, New York flew off into the sky before descending on power lines in a shower of sparks. Now that's entertainment! (No, nobody was inside at the time.)

"I'm willing to bet that it wasn't properly secured just because I've done thousands of rentals and I have never had one problem. Either that or some sort of crazy wind gust, but I highly doubt that, most of the time when they're properly secured there's no problem and you know it's a fun amusement device for kids," Michael Gersitz, proprietor of Party in Buffalo Bounce House Rentals, told WIVB.

What was in that ball, lead shot? Read the rest