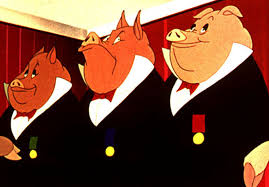 The Federal Reserve Board, charged with maximizing employment in America, sets interest rates and takes other measures to achieve this goal; because of public records laws, we get to look in on their deliberations five years after the fact. A recently released transcript, dating from the depths of America's unemployment crisis in 2011, reveals that Board members selected by American business (as opposed to those members appointed by the President) mocking unemployed Americans as being uneducated, addicted to drugs, and having a poor "work ethic." Read the rest 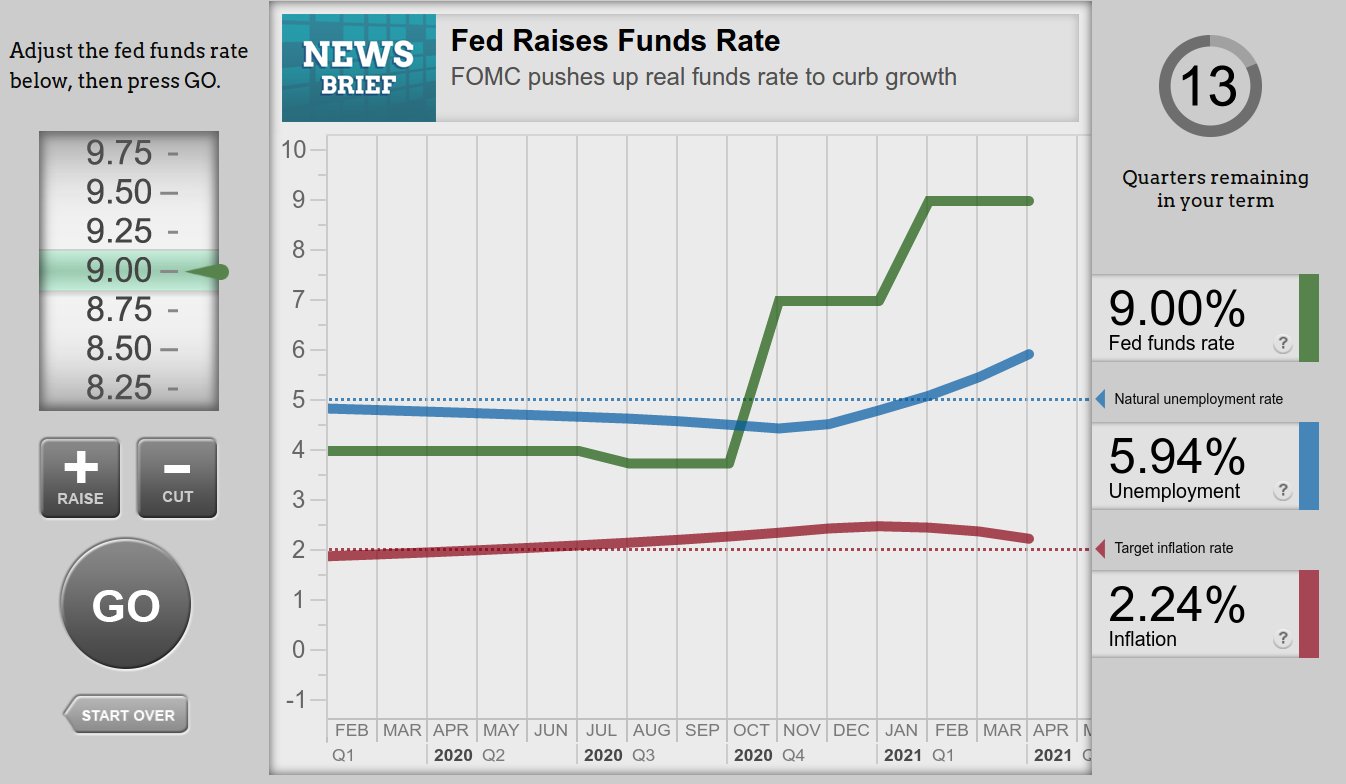