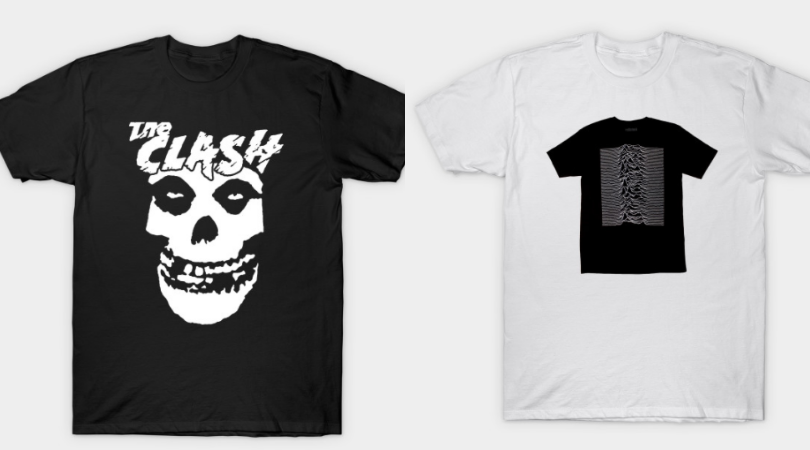 Color in your favorite hard rockers with these Kerrang! cover coloring books 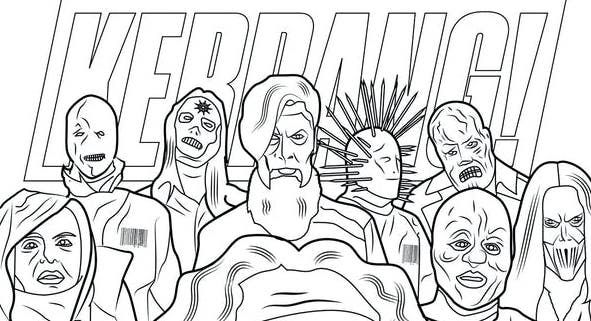 If you're looking for more quarantine activities — for yourself, or your kids, or something to do together! — the British rock magazine Kerrang! is now offering coloring book variants of some of their covers, featuring famous rock bands:

We have turned seven Kerrang! magazine covers (plus a bonus My Chemical Romance photo) into elaborate colouring-in pages for you to turn into Technicolor masterpieces. We’ve got Slipknot, Lemmy, BABYMETAL and Ozzy Osbourne [and more] to choose from.

Not only will it give you (or your young ones) a chance to practice your artistic skills, colouring-in is ideal for relieving stress and improving mental health.

You can download all available Kerrang! coloring book pages here. And if you email your best designs to the magazine, you could get featured in an upcoming issue!

Design your own Kerrang! Magazine Cover Read the rest 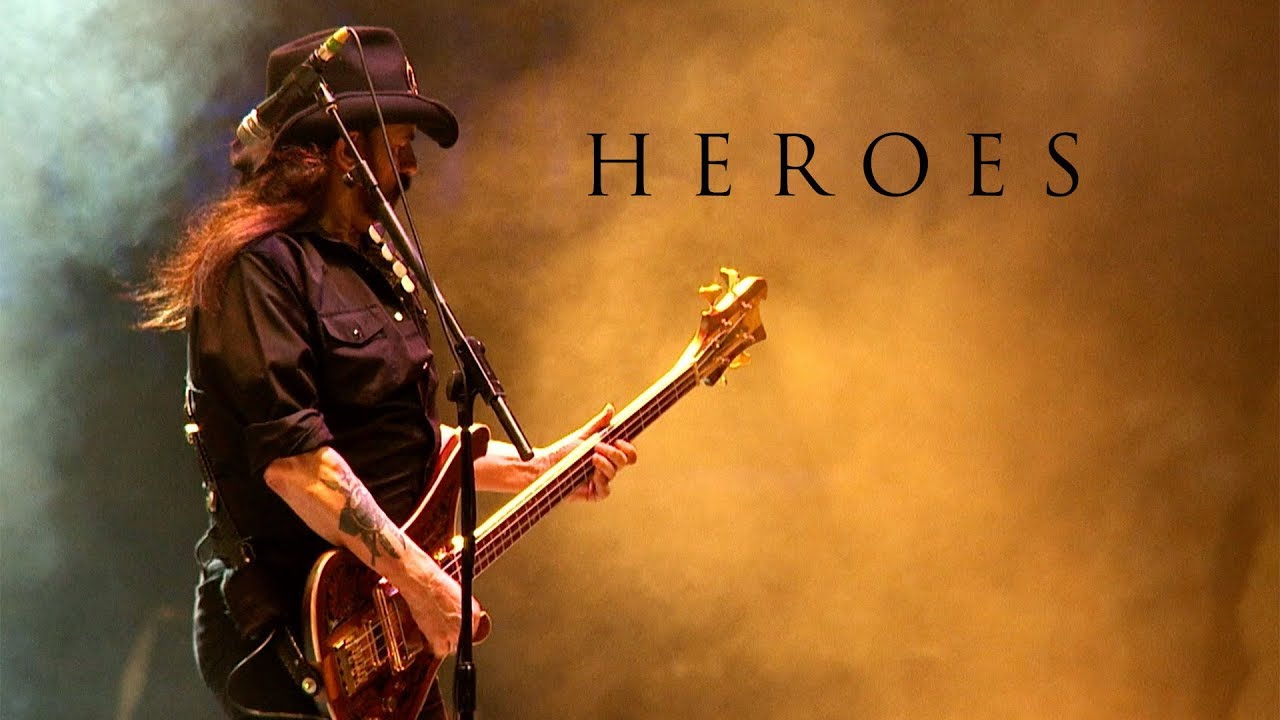 According to Rolling Stone, Motörhead performed David Bowie's 'Heroes' "live only one time, in June 2015, as an encore at Germany's Aftershock festival." Fortunately for us, it was recorded.

The footage, along with some candid shots of (the late-great) Lemmy Kilmister and the band, make up the song's music video:

Lemmy Kilmister, Phil Campbell and Mikkey Dee liked to do over their years together in Motörhead, was grab a favourite song by another artist and give it a good old fashioned ‘Motörheading’. To run them through the Motörizer if you will. To rock them, roll them and even give them an extra twist and edge.

In celebration of some of those finest moments, the band will release Under Cöver, a collection of some of their best covers, and a collection which will include the previously unreleased version of David Bowie’s timeless classic “Heroes”. Recorded during the Bad Magic sessions in 2015 by Cameron Webb, and was one of the last songs the band recorded together. “It’s such a great Bowie song, one of his best, and I could only see great things coming out of it from us, and so it proved to be,” says Phil Campbell, “and Lemmy ended up loving our version.” “He was very, very proud of it,” says Mikkey Dee, “not only because it turned out so well but because it was fun! Which is what projects like this should be – fun!”

Under Cöver will be released on September 1st. Read the rest 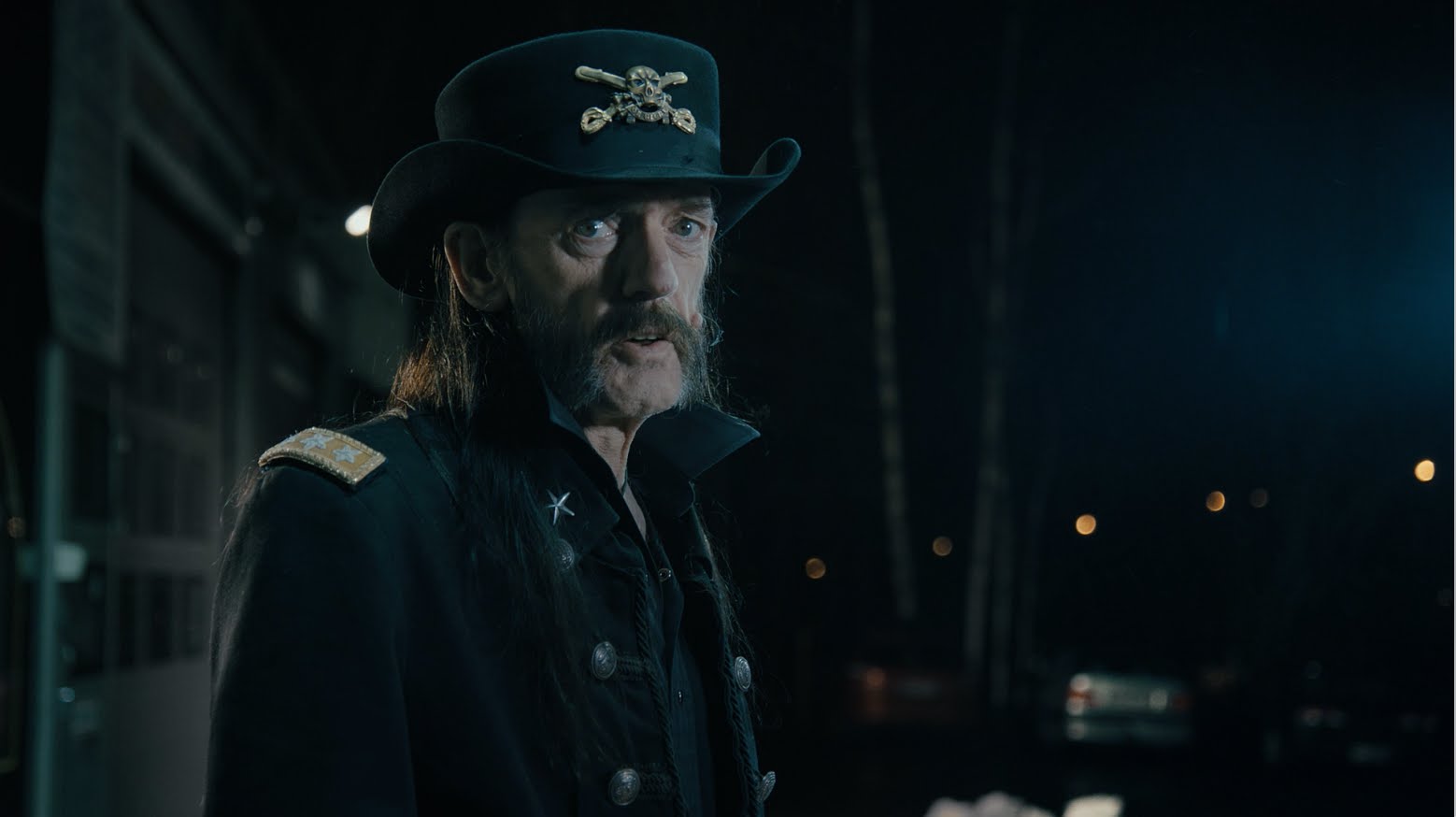 Lemmy Kilmister of Mötorhead may have been known for his hard drinking, but he'll be forever remembered in an ad for a different beverage. Milk.

Just weeks before he died at age 70 from cancer, he shot a TV ad for the Finnish dairy products company Valio. After the rocker's death, Valio ran some of Lemmy's unscripted, improvised material -- which wasn't even part of the ad! -- as a tribute to the heavy metal icon. Read the rest