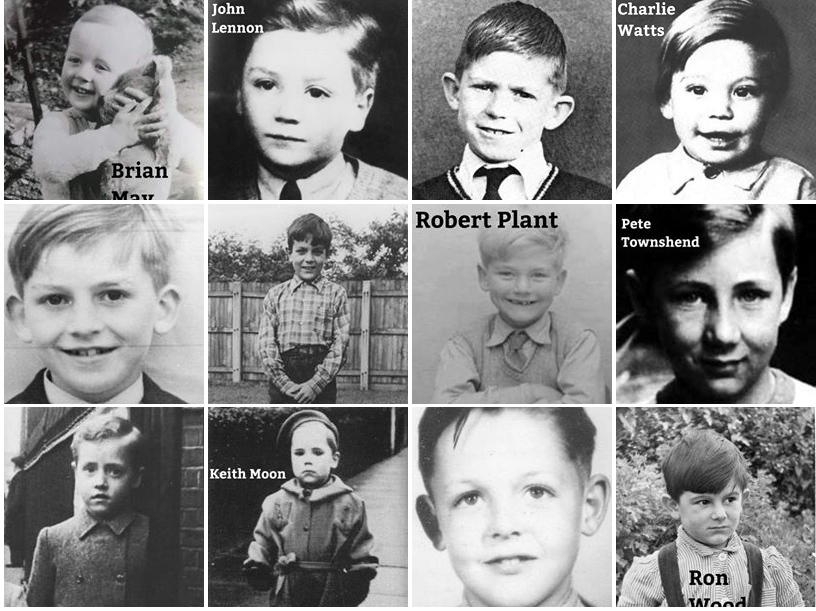 The Facebook group Rock and Blues Club has a fun photo album of rock n' roll icons when they were youngins.

Fats Waller told me your feet's too big 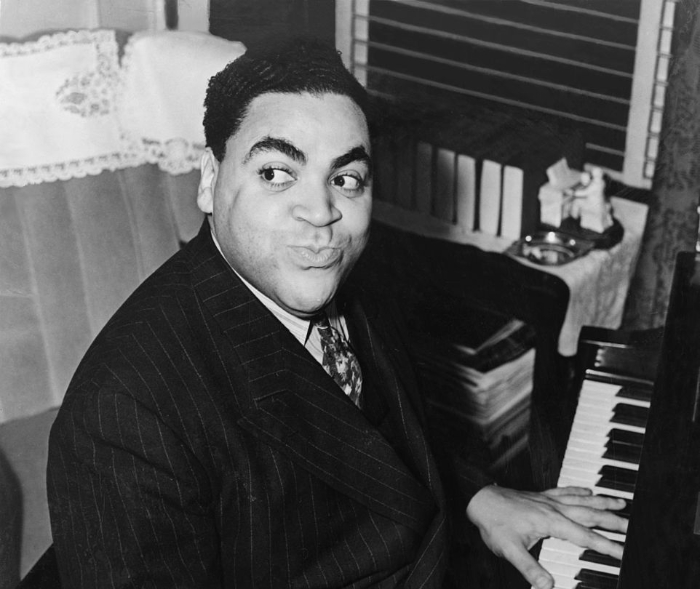 Talking smack about bits of your anatomy that you've got no control over. Delighting generations with his clever arrangements and often hilarious, heartfelt lyrics. Showing modern musicians what a showman looks like. These are but a few of the services that Fat Waller has provided to humanity over the years. 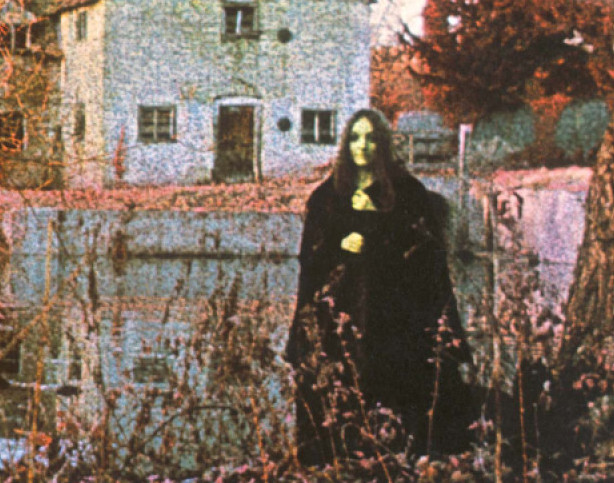 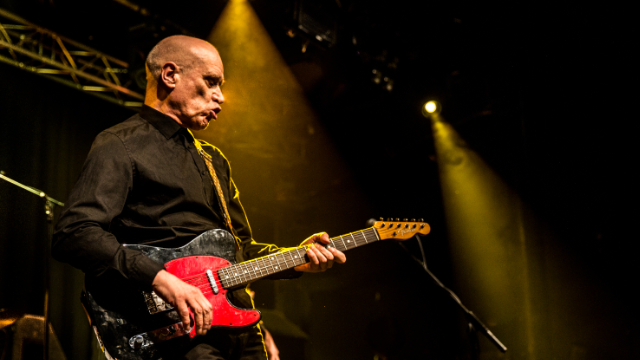