Someone trained a bot to write an AC/DC song 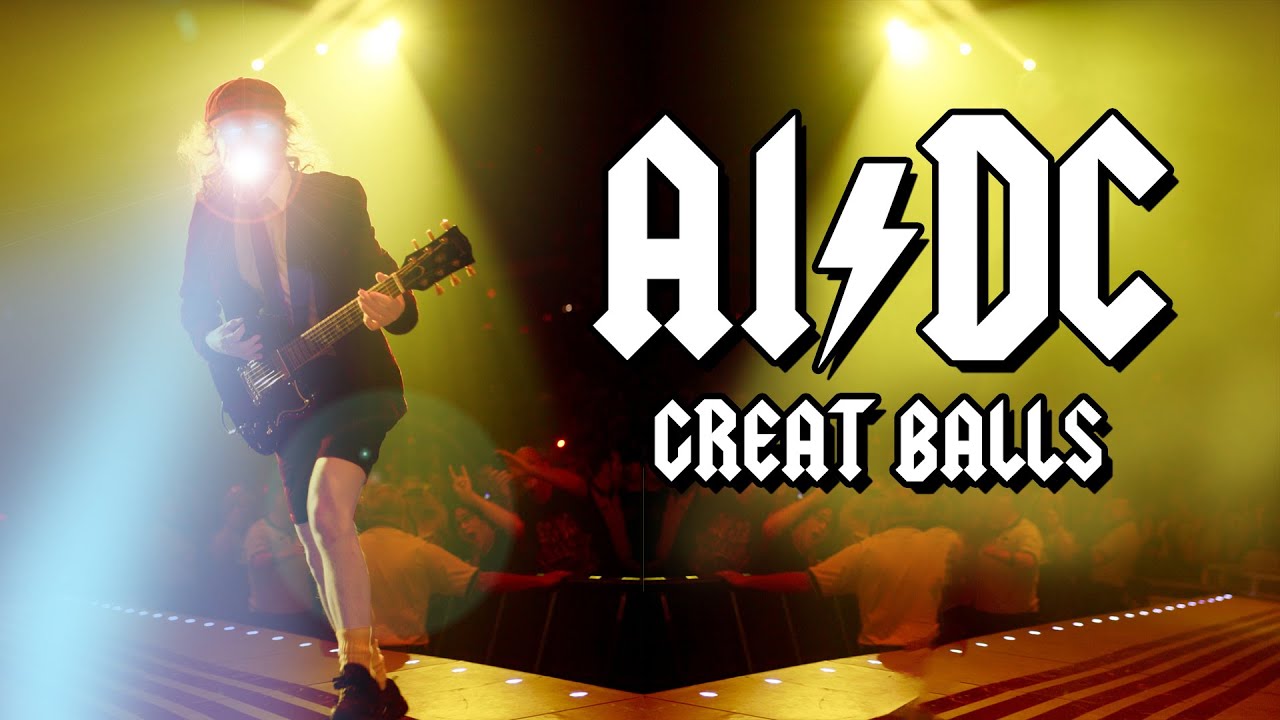 Courtesy of the Funk Turkey, who explains his methodology:

Using lyrics.rip to scrape the Genius Lyrics Database, I made a Markov Chain write AC/DC lyrics. This is the end result- "Great Balls".

The Bot did not write the sick riffs, however. But it definitely works for an AC/DC tune. Read the rest 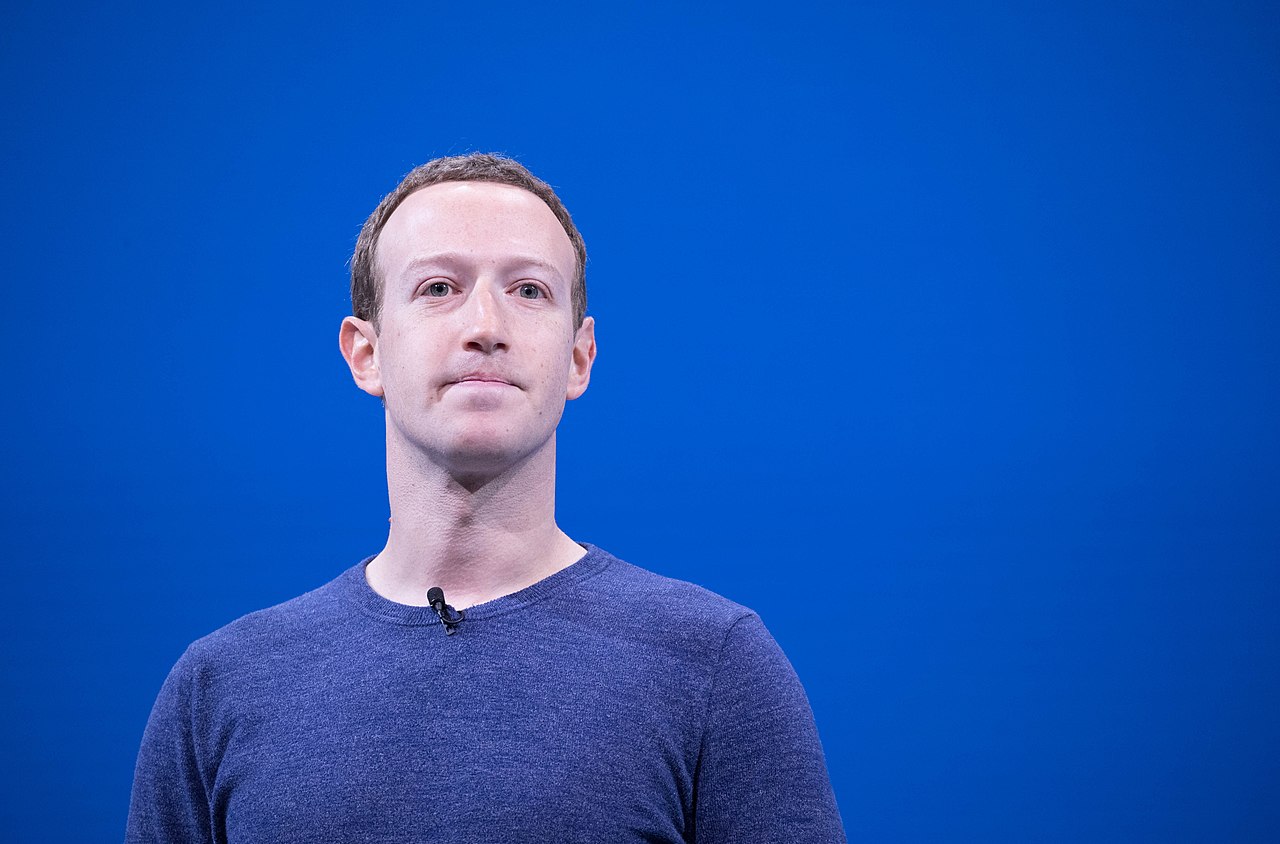 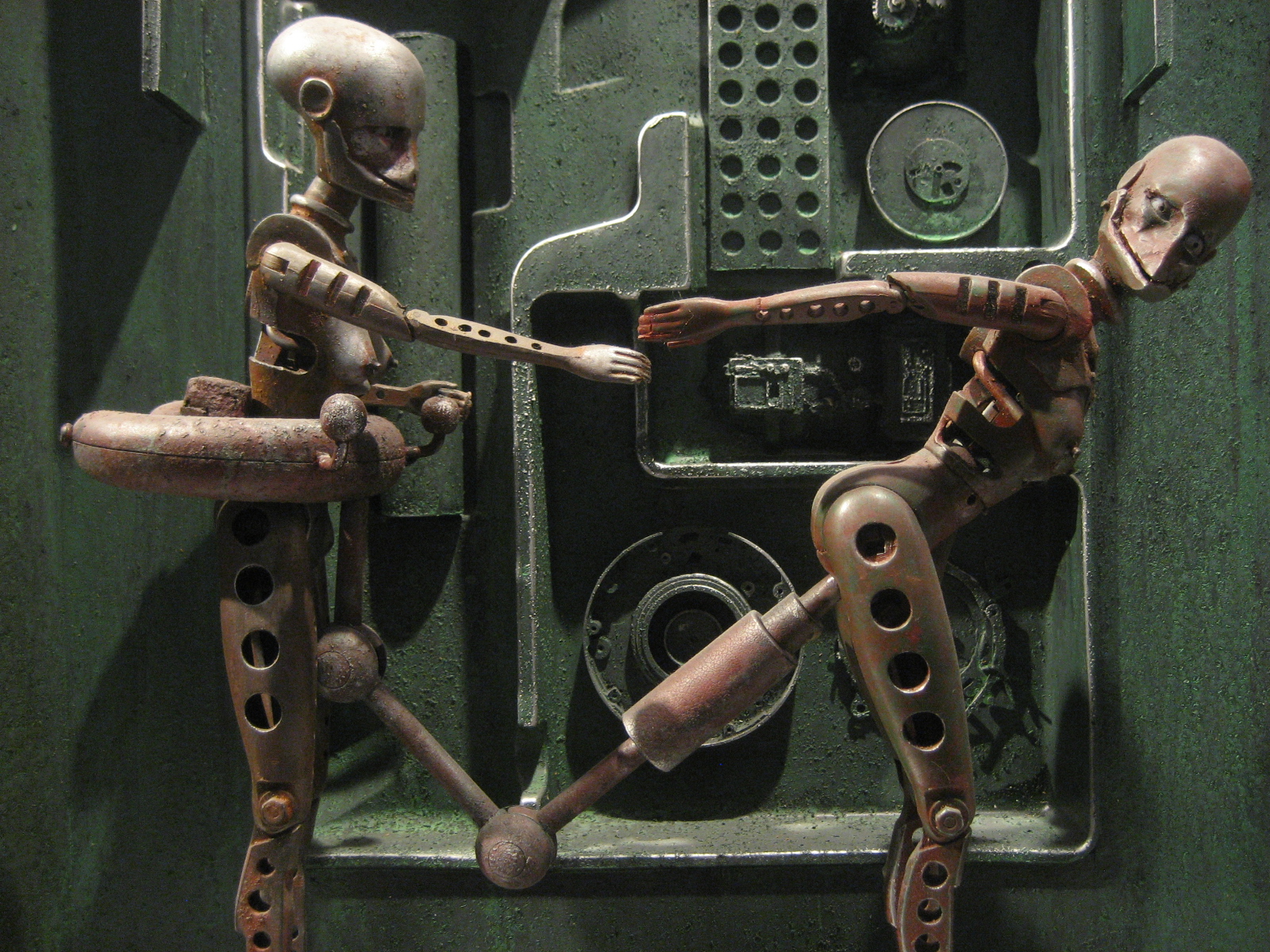 This year's nominees were announced on Wednesday, November 27, with the final award given out on Monday, December 2—but when it comes to bad sex writing, we're all winners in the end. Read the rest

What happens when you feed Trump’s “I WANT NOTHING” note to a Neural Network?

Donald Trump’s desperate PR attempt “speech” from this morning read kind of like the lyric sheet from some obscure Radiohead-wannabe art-rock band.

So naturally, comedian Emily Heller took it to the next level by feeding it into OpenAI’s “Talk To Transformer” Neural Network.

I fed the first part of Trump's I WANT NOTHING note into @OpenAI's Neural Network on https://t.co/SlTLJPJh3z and the computer did the rest pic.twitter.com/fS43ZLoEoY

I assumed this was real, but I still wanted to try it out for myself. And wow, the results were not disappointing.

First up: the opening scene to a noir novel. Not quite “shooting someone in the middle of Fifth Avenue and not losing any supporters”-level, but it’s close.

So I tried again. And this time, the Neural Network came out with a straight-up Ramones song.

On my third try, the Artificial Intelligence showed a greater capacity for aspiring towards human emotions than Trump himself ever has.

And this one basically just sounds like Trump talking in his sleep during a wet dream.

As we can see from below, even the Neural Network knows that dozens of women have credibly accused the President of sexual assault.

And finally, this one that … actually just sounds like the way Trump talks on a good day.

You can try to fill-in-the-blanks on your own with OpenAI’s Talk To Transformer neural network. Whatever it is the machine spews out will still probably be more coherent and articulate than anything Trump himself has ever come up with. Read the rest 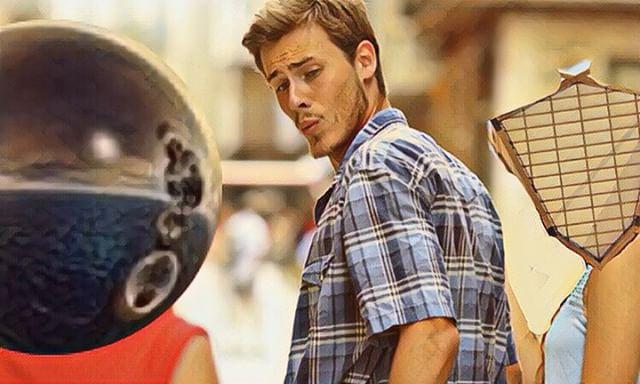 The theme of this year's Burning Man is I, Robot, which focuses "on the many forms of artificial intelligence that permeate our lives..." So, naturally, someone trained a neural network to come up with some camp names.

Thanks, Dan S.! Read the rest

Watch neural networks see only what they've been trained to see

Memo Akten created Gloomy Sunday, part of his Learning To See series in which he juxtaposes mundane video with how deep-trained neural networks percieve the same input. Read the rest 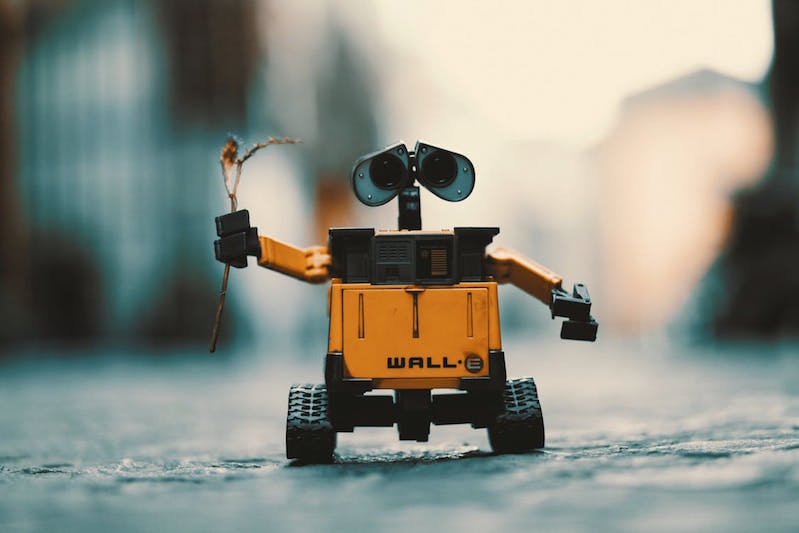 In her delightful blog AI Weirdness, Janelle Shane entered 18,458 unique bills introduced in Massachusetts into a neural network, which then created some rather hilarious bills, including: Read the rest 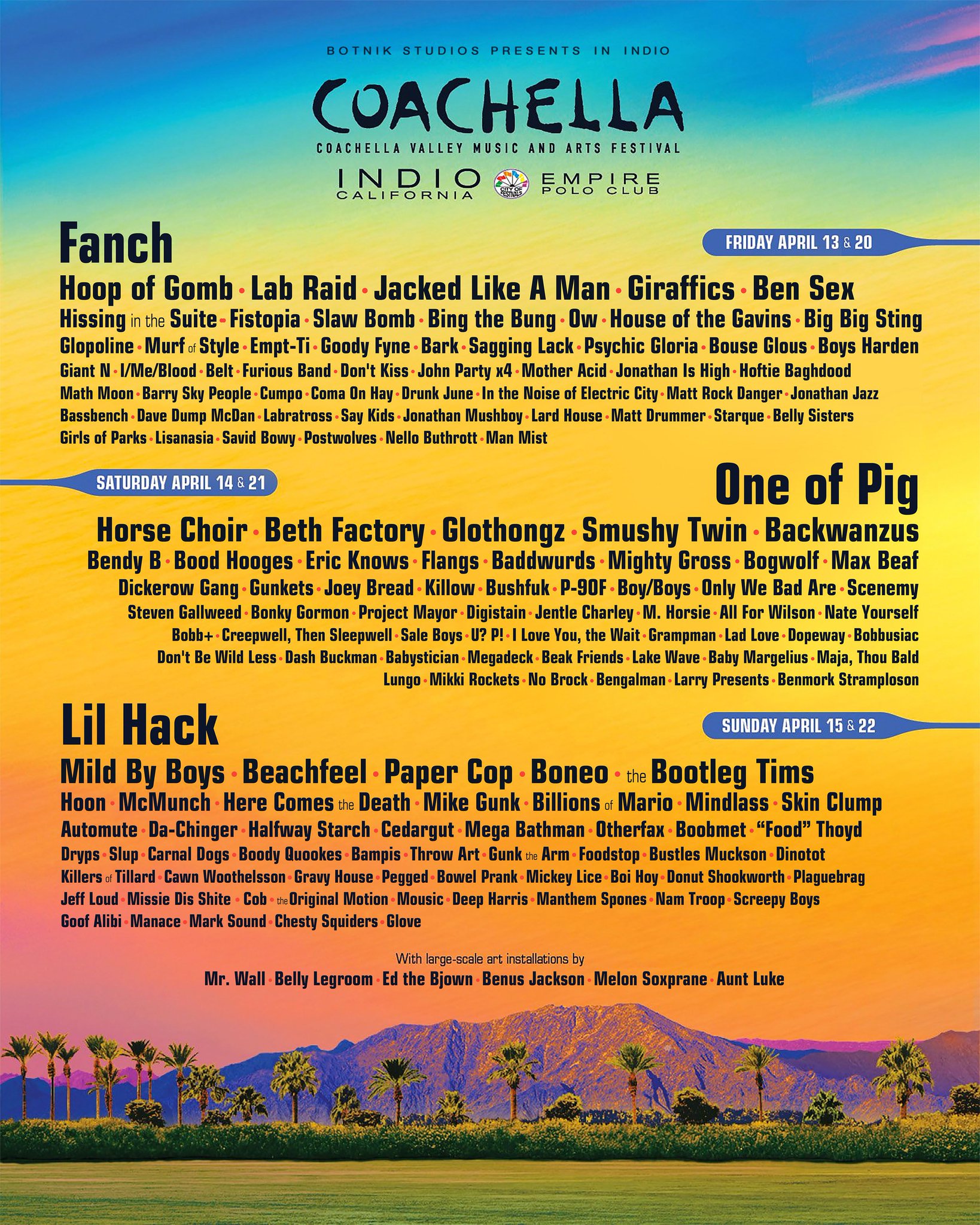 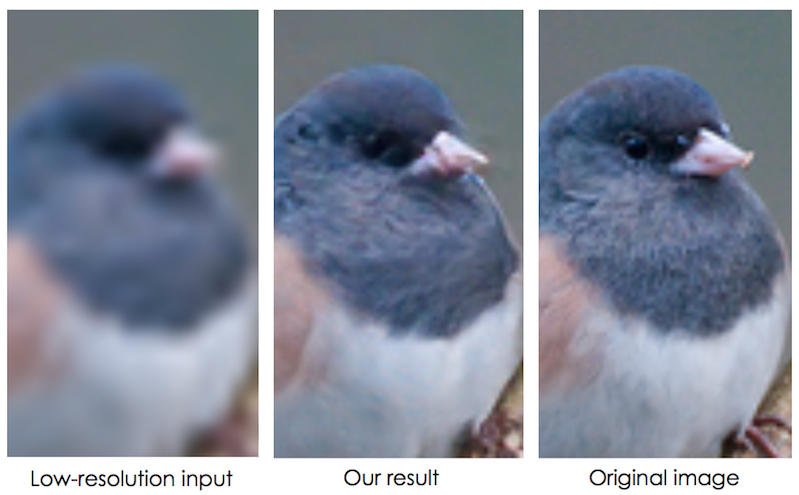 Single image super-resolution (SISR) is an emerging technology that uses automated texture synthesis to enhance dithered and blurry photos to nearly pristine resolution. This example from EnhanceNet-PAT shows one type. There's even a free website called Let's Enhance where you can up-res your own images. Read the rest

This Podcast Was Written by an AI

Today we do something weird, in honor of the end of the second season of Flash Forward! Instead of coming up with a future and then finding experts to talk about it, I asked an AI to write a future for us. And the AI apparently wants us to talk about space travel, witches, and the occult.

In this episode we feed all the past Flash Forward episodes to a neural network, and ask it to write a script for us. And that script is full of space travel, Mars conspiracy theories, future witches, and a whole lot of theories about cutting someone’s hands off. 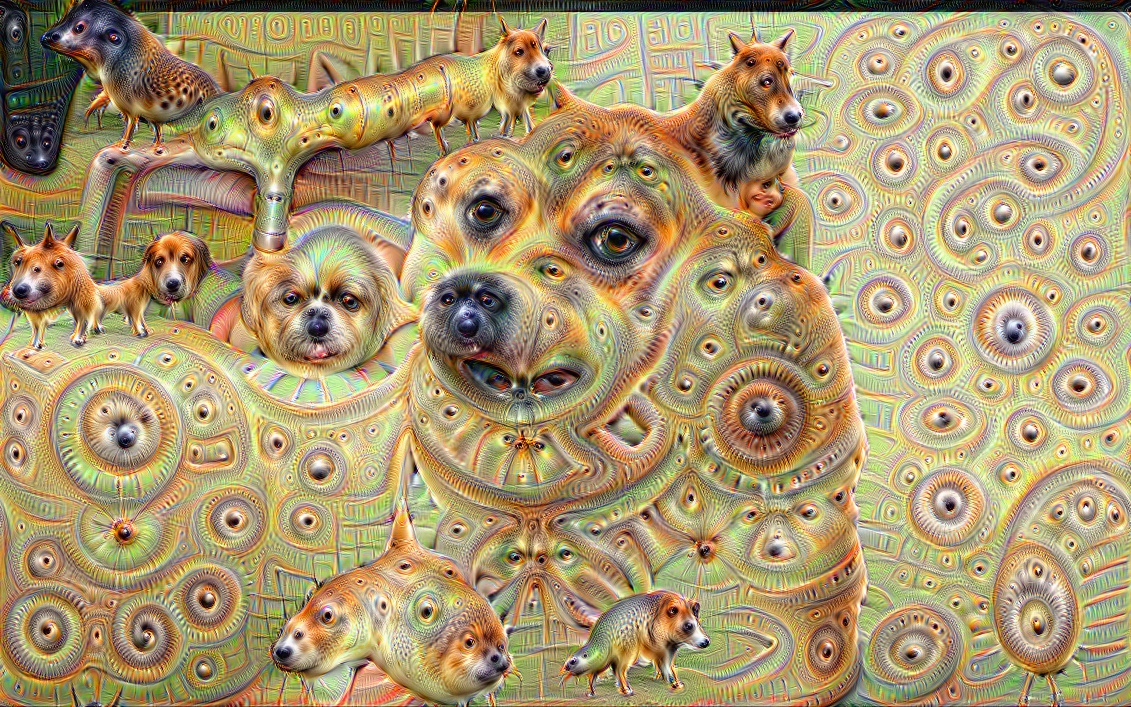