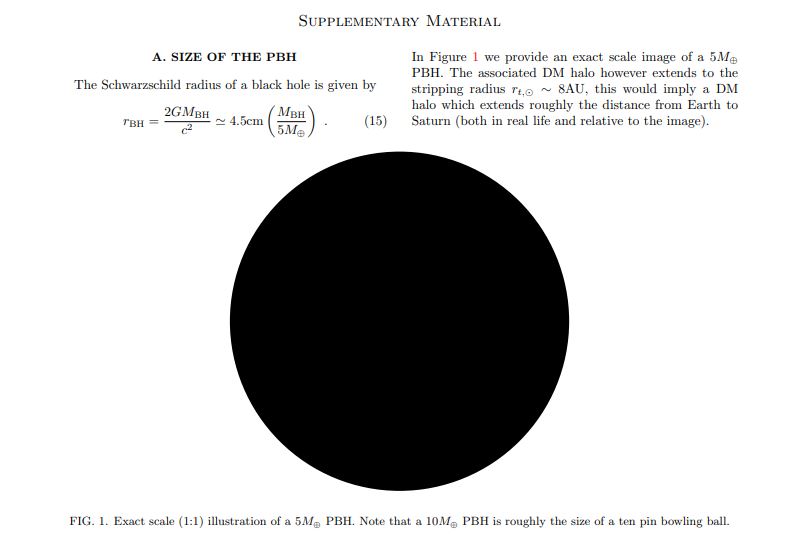 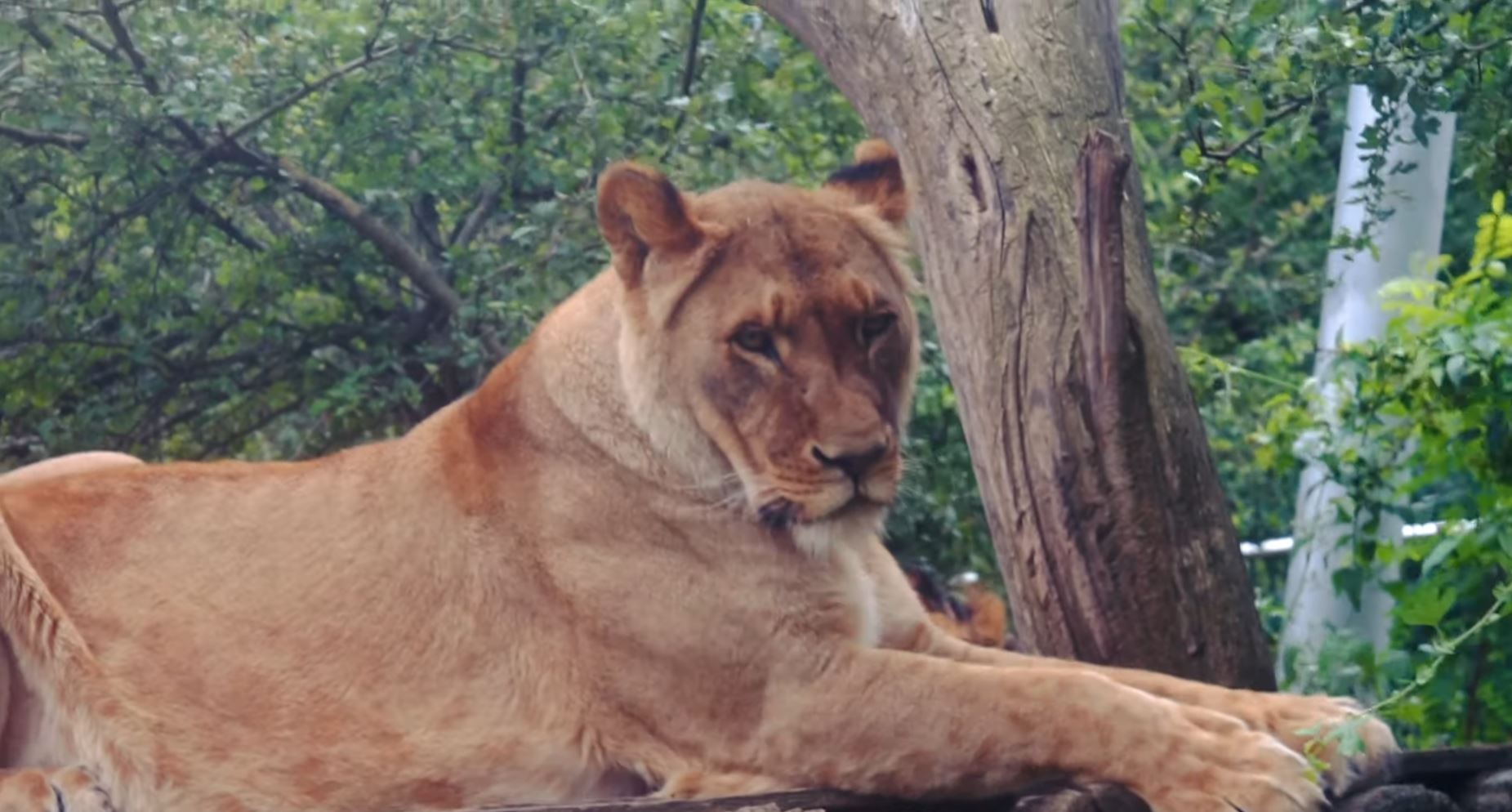 I figure that the magic happens because old uncoated glass offers poor contrast, effectively compressing light and shadow into a thinner range: a bug in 1960 but a useful feature in 2020, where the resulting flat, grayish image can graded in real-time on pocket computers. The upside is capturing a filmlike range of light on everday video sensors. The downside is the loss of information in general--push too hard in the lab and it'll just look nasty. Which is good. Read the rest 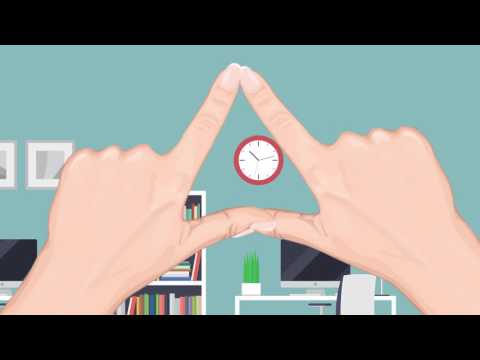 "Ocular dominance" is defined as "the priority of one eye over the other as regards preference of use or acuity of vision." Awareness of your dominant eye is important for photography, golf, baseball, and archery. The above video explains how to conduct the Miles test to determine your dominant eye. 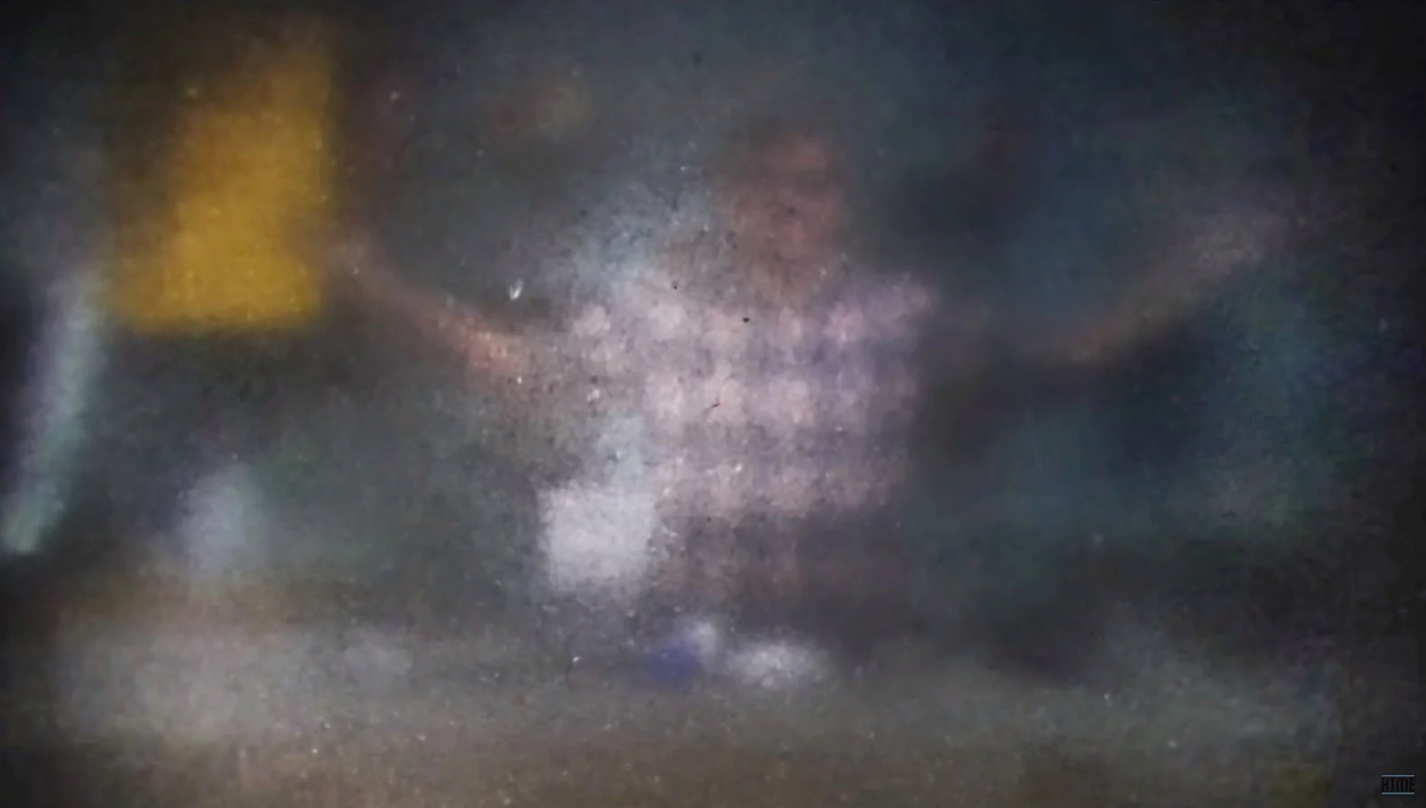 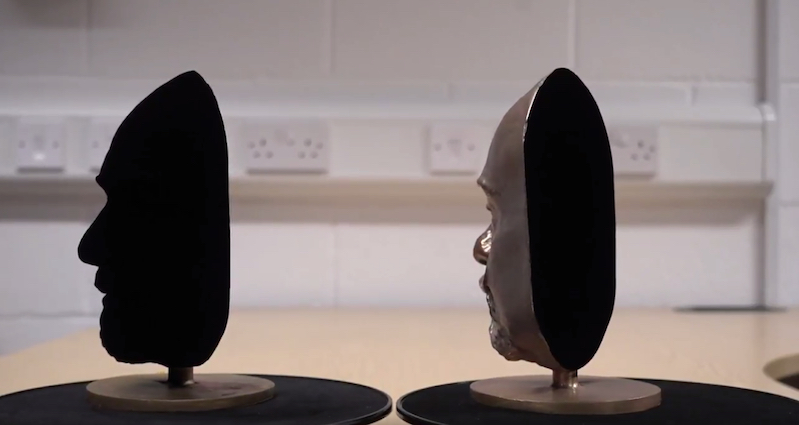 The fine folks who created the world's blackest black now have a sprayable version that adheres to most stable surfaces. To demonstrate, they sprayed two bronze masks, one on the inside and one on the outside, producing an interesting optical illusion. Read the rest

At this year's Conference on Computer Vision and Pattern Recognition, researcher Chen Chen presented a cool project that vastly improves the quality of images captured in low-light conditions.

Imaging in low light is challenging due to low photon count and low SNR. Short-exposure images suffer from noise, while long exposure can induce blur and is often impractical. A variety of denoising, deblurring, and enhancement techniques have been proposed, but their effectiveness is limited in extreme conditions, such as video-rate imaging at night. To support the development of learning-based pipelines for low-light image processing, we introduce a dataset of raw short-exposure low-light images, with corresponding long-exposure reference images. Using the presented dataset, we develop a pipeline for processing low-light images, based on end-to-end training of a fully-convolutional network. The network operates directly on raw sensor data and replaces much of the traditional image processing pipeline, which tends to perform poorly on such data. We report promising results on the new dataset, analyze factors that affect performance, and highlight opportunities for future work. 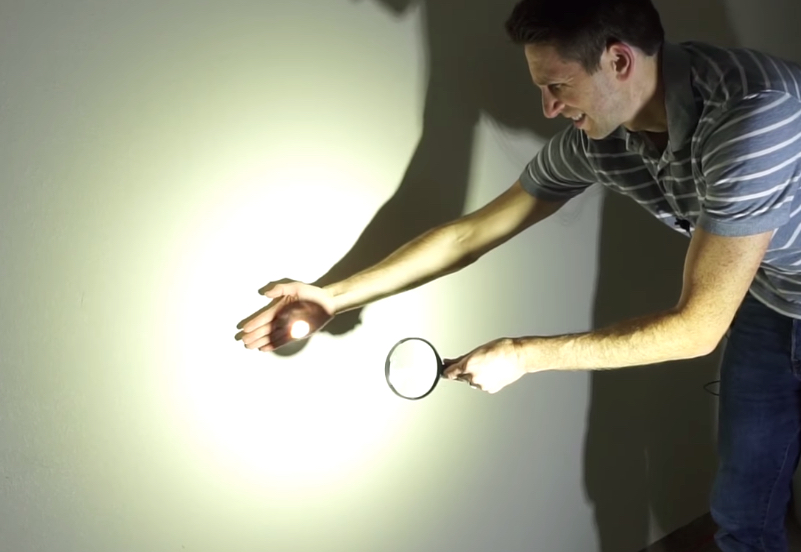 Today's XKCD, "Visual Field," is a terrific mind-bender: a series of optical experiments to try with your computer's screen and a rolled-up piece of paper that demonstrate the quirks of your visual field: your blind-spots, your ability to perceive detail, night vision, the ability to perceive polarization, sprites and floaters, color perception and so on.

Optical illusion tees look different depending on your perspective

Answersquestions sez, "These shirts designed by an Architecture professor friend of mine at Carnegie Mellon depend on perspective and distance in order to be seen. Check out that SKULL!"

Most tees are the same: splashy graphic or logo centered on a shirt for others to read. Vantage Tees are site-specific art pieces using optical illusions and body-specific effects to change everything about how people interact with their attire. Some shirts look different if you are looking at them or wearing them. Some ask you to be really close or really far. Others take time to see them. Vantage Tees will look different to everyone—it all depends on your vantage point.

(Thanks, Answersquestions!) Read the rest

What we don't understand about the speed of light

Last June, researchers from the Hong Kong University of Science and Technology published the results of an experiment that proved that light does not move faster than light—specifically, that single photons can't move faster than the official speed of light under certain conditions.

Today, Skulls in the Stars—the nom de Internet of a UNC Charlotte physics professor—has a really great blog post up about this paper. It's very much worth a read. After all, this was basically a test to double check something we were already pretty sure was true. And what's the benefit to proving something you already knew?

A big part of why I'm recommending this post is because Skulls in the Stars does a good job of explaining some tangly optical physics in a way that is quite clear and should make good sense even if you don't have a deep background in this stuff. If you follow along, you'll come away with a good idea of why this particular study matters, and with a deeper understanding of the speed of light itself.

Let’s talk about how we measure the speed of an object first. If we’re looking at the motion of a rigid object, like a speeding car or a thrown baseball, the speed can be determined simply by measuring how much time it takes for an object to travel a distance. The speed is simply the distance divided by the time

There’s a small subtlety to this definition: cars and baseballs are extended objects!