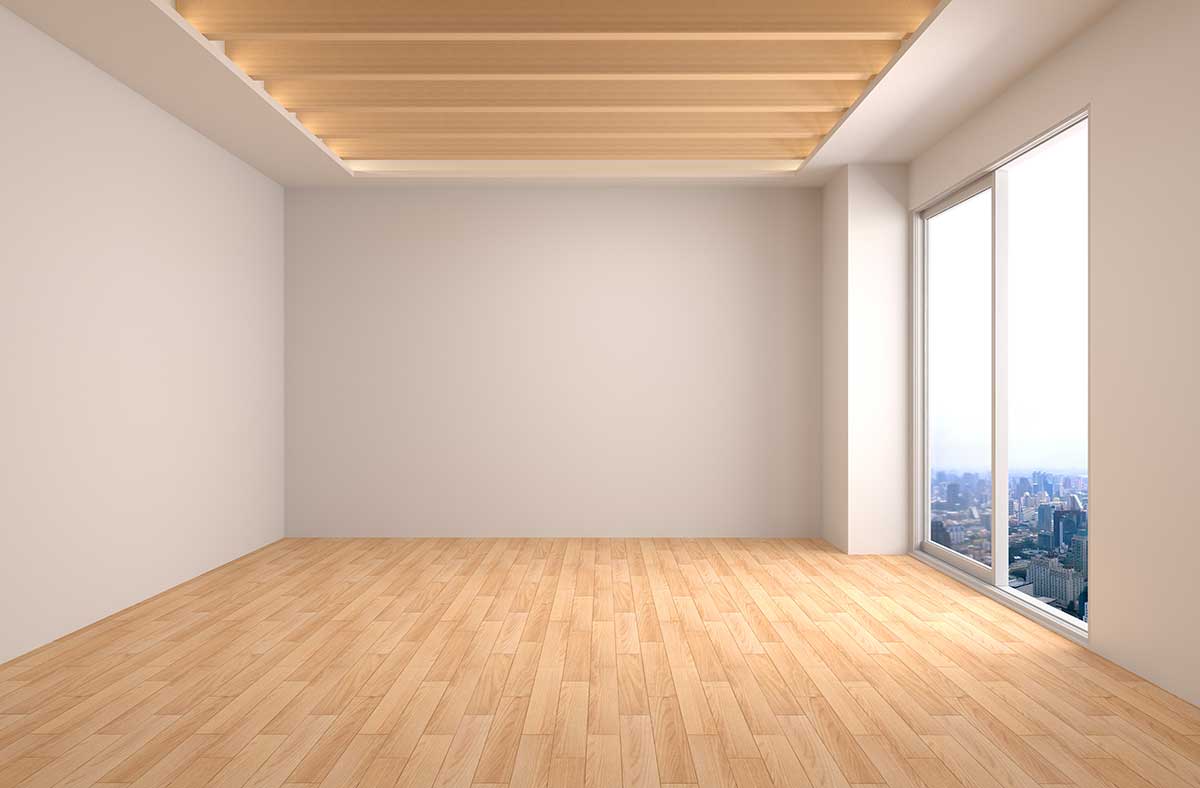 Joe Pinsker, writing for The Atlantic, interviewed more than a dozen people who used the decluttering process described in Marie Kondo's best-selling book, The Life-Changing Magic of Tidying Up. He found that most of the people don't regret tossing their belongings and that their places are still tidy years after tossing everything that didn't spark joy.

Even with all this throwing out, people have had very few regrets. Most told me they now don’t miss a thing, even stuff that they hesitated to discard. Some recalled isolated instances of (usually fleeting) second-guessing. Velma Gentzsch, a 40-year-old in St. Louis who KonMari-ed in 2017, says she wishes she still had the pair of brown leather boots she parted with. “I loved them, but they were half a size too big … [but] it’s not a huge deal,” she says.

Christina Refford, whose fourth KonMari-versary is this year, remembers twice going to her bookshelf—once for a stack of cooking magazines, once for Susan Faludi’s Backlash: The Undeclared War Against American Women—only to realize that she’d tossed out what she was looking for. She wasn’t too bothered. “Almost anything I would’ve gotten rid of can be found somewhere else,” Refford says.