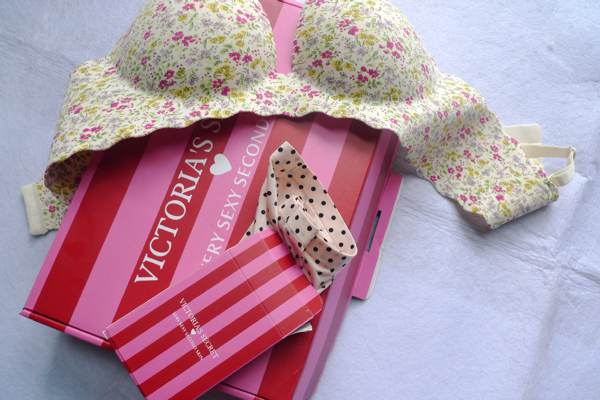 "Tony's very glad to be going back to work," said Steven D. Cahn, attorney for Anthony Sarni. "He's a police officer. That's what he's dedicated to doing — serving the town."

In September 2012 Officer Sarni "served" the town of Edison NJ by asking a woman staying in a hotel room to model lingerie for him. He'd gone to the hotel to respond to a fire alarm (which turned out to be false). When the woman said "no," Officer Sarni allegedly told her that her "fate was in his hands."

He earlier let her flush some pot down the toilet, so she took that as a threat that she might go to jail, she said later. But he gave up and left, she told investigators, with a promise that he'd return.

This account is based on reams of newly obtained Internal Affairs documents that include interviews with Sarni and investigators' descriptions of witness statements from the woman and hotel staff. NJ Advance Media received the reports via a court records request. Sarni, who was suspended with pay in October 2013 for alleged misconduct, is suing to keep his job. He is paid $120,000 a year, though he has not worked for the past 22 months.

The woman says Officer Sarni -- off duty but still in uniform -- returned to the hotel, made his way into the room and asked her again to model the lingerie. This time she complied. She says he got an erection and asked if things could go further. Read the rest