This is very satisfying. Read the rest 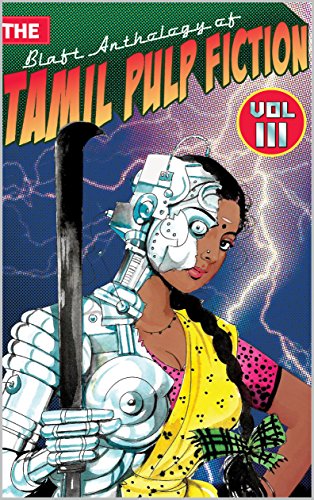 On Strange Horizons, Rachel Cordasco reviews the latest Blaft Anthology of Tamil Pulp Fiction, the third such volume, and makes a compelling case for exploring the amazing world of Tamil pulp, expertly translated into English. Read the rest 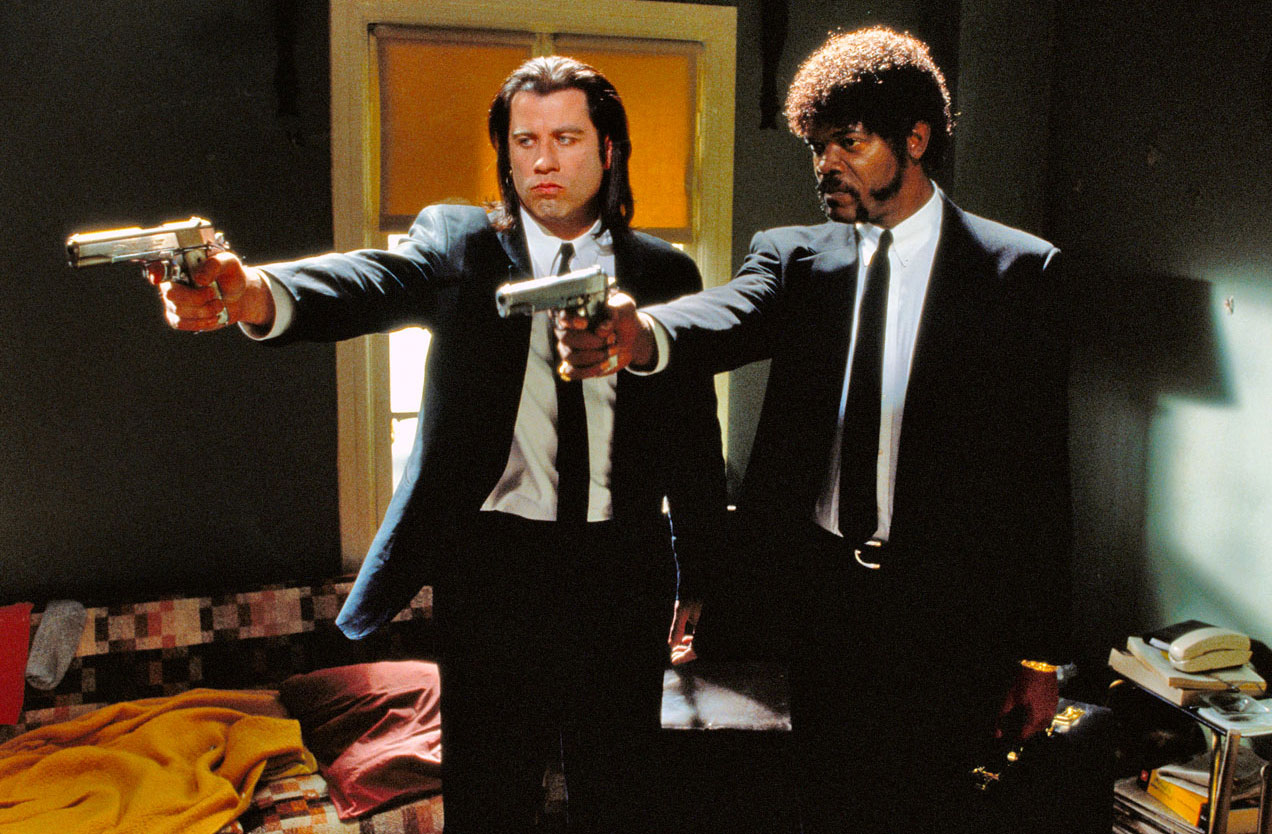 Spoiler alert: they liked it.

Roger Ebert starts the review with, "That showdown interrupts a stickup in a scene from 'Pulp Fiction,' Quentin Tarantino's amazingly entertaining, outrageous, challenging, bizarre new movie. This is filmmaking of a high order."

How to write pulp fiction that celebrates humanity's essential goodness

My latest Locus column is "Be the First One to Not Do Something that No One Else Has Ever Not Thought of Doing Before," and it's about science fiction's addiction to certain harmful fallacies, like the idea that you can sideline the actual capabilities and constraints of computers in order to advance the plot of a thriller. Read the rest 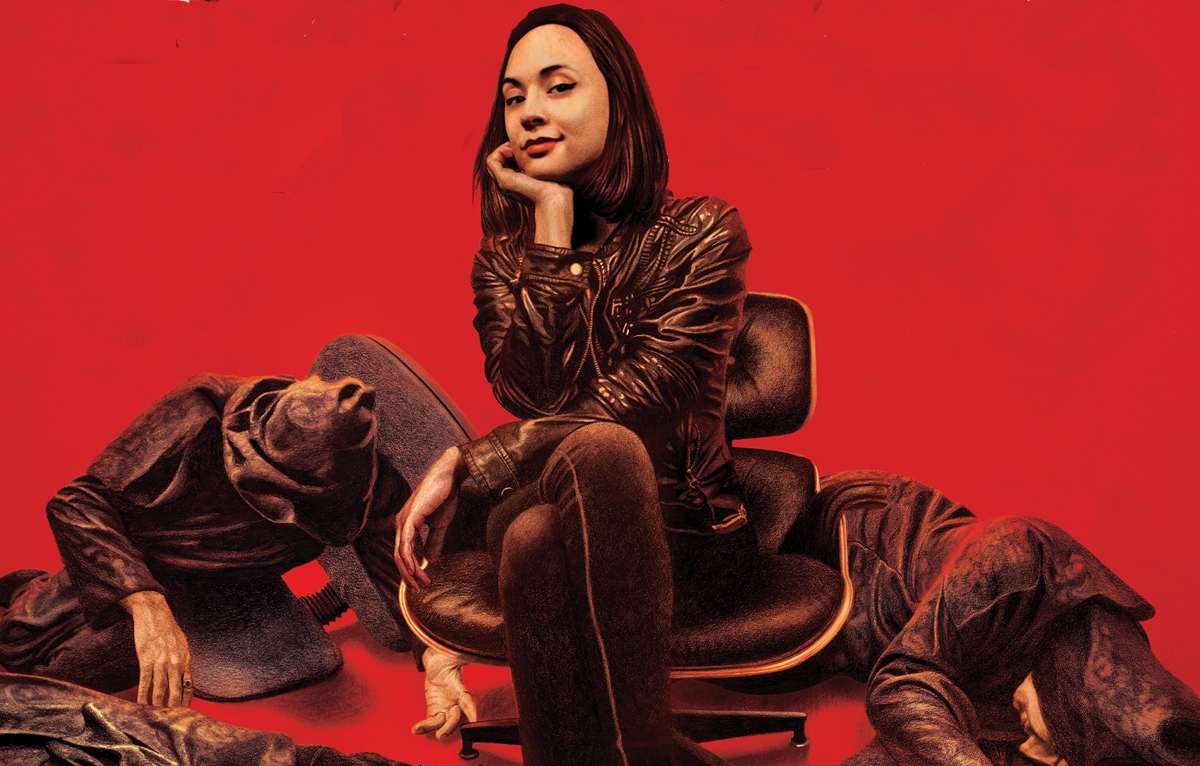 A. Lee Martinez's The Last Adventure of Constance Verity is available from Amazon.

The Last Adventure of Constance Verity is my homage to classic pulp traditions. I love pulp, and I always have. Whether it’s the tough-as-nails noir gumshoes, weird science robots, or fearsome barbarian warriors, I find myself drawn to the genre over and over again. At least half of my novels have obvious pulp influences, some more obvious than others. My newest novel wears those influences on its sleeve from the opening scene, where Constance defeats a cult determined to sacrifice her to a mindless, hungry god. It only gets weirder from there.

Constance herself is an intentional resurrection of the pulp hero. She’s better at (almost) everything than you or me. She faces danger with the resolute determination with complete faith in her abilities.

Constance is human, but that ultra-capable brand of pulp human that never existed in real life. I have a real soft spot for this type of heroes and stories. They say great protagonists are defined by their limitations, but I love finding something human in the extraordinary heroes of the past. Here are five pulp heroes that have undisputed influence on Constance Verity.

I love Tarzan. I know he comes with baggage. Trepidation over the ugly attitudes of the past he might represent aren’t to be dismissed. The original books are surprisingly even-handed and progressive in a lot of ways, which still makes them questionable at times.

But I still love Tarzan. He’s a great character, defined by his unbridled physical power and fearlessness. Read the rest 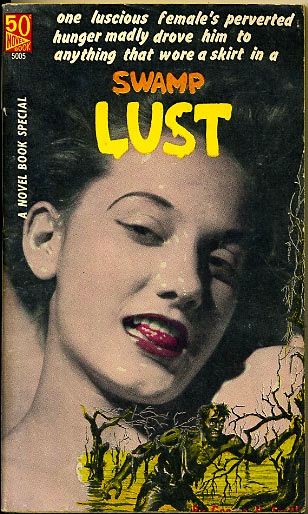 Pulp Flesh has a nice but too-small gallery of swamp erotica paperbacks.

Eric Bradley of Heritage Auctions sent me an item about a paperback cover model from the 1960s and 1970s named Steve Holland.

In the 1970s, if you were an artist who wanted to portray masculinity on a paperback cover, there was only one man to choose as your model: actor Steve Holland. And we almost mean that literally. You can't get away from the guy. Do you like pulp reprints? Holland modeled for both Doc Savage and The Avenger. Do you prefer "Executioner"-style men's adventure vigilantes? Holland was both the Sharpshooter and the Penetrator (among others!). Why would you want to use anyone else than the firm-jawed, deep-set-eyed Steve Holland? The guy just radiated machismo! We can't fault artists for using him again and again, the man is just so darn manly!

As luck would have it, this week's Heritage auction has a 28-book lot of which every single one depicts Holland on the cover. Put on your steeliest glare and click here. Read the rest

Update: Pogo has a howto explaining his methods, so you can learn to make your own mashups! [via Waxy] Read the rest

All right, you mugs. If you don't want some chin music, give TOM THE DANCING BUG WEBSITE the buzz, and tail RUBEN BOLLING on TWITTER. Read the rest