Radioactive material stolen in Mexico. Authorities: If you find our nukes, 'don't open it' 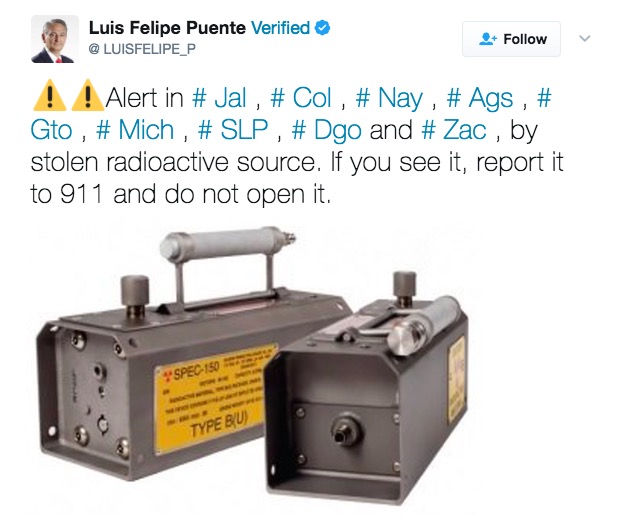 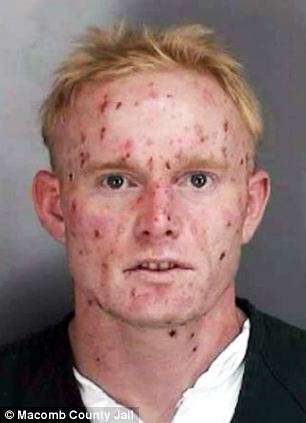 Remember David Hahn, the "radioactive boy scout" who, as a teen in 1994, tried to build a nuclear reactor in his garden shed? Sadly, he died this fall. So far, the cause of death is unknown.

Hahn’s travails were most notably chronicled in a 1998 article in Harper’s, which described his story in detail. (That article was later expanded into a book, The Radioactive Boy Scout.)

At the age of 17, Hahn wrote to numerous nuclear industry entities, including the Nuclear Regulatory Commission (NRC), posing as a high school science teacher. The Harper's article goes into some detail on his efforts.

In 2007, Hahn was arrested for stealing smoke detectors (which contain trace amounts of a radioactive element used to ionize smoke particles so they can be detected) from his apartment complex. His mugshot (above) reveals that Hahn had a lot of sores on his face that look like radiation poisoning. Read the rest 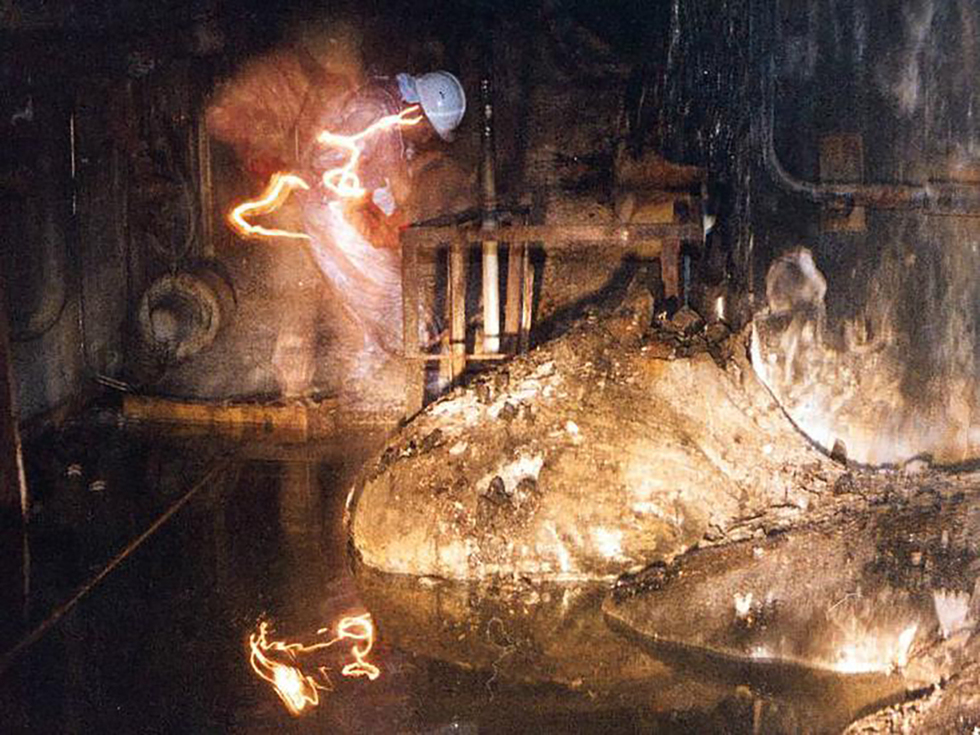 The molten stuff in this 1996 Chernobyl photo was so radioactive that anyone standing three feet away from it would be dead in less than two minutes. According to Atlas Obscura, "the man in this photo, Artur Korneyev, has likely visited this area more than anyone else, and in doing so has been exposed to more radiation than almost anyone in history. Remarkably, he’s probably still alive. The story of how the United States got a hold of this singular photo of a human in the presence of this incredibly toxic material is itself fraught with mystery—almost as much as why someone would take what is essentially a selfie with a hunk of molten radiated lava." Read the rest 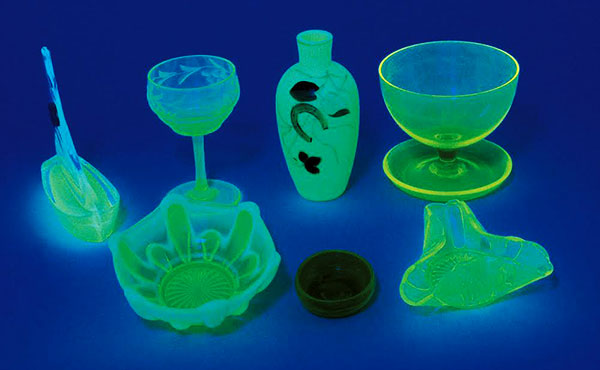 Polonium-210: A pretty good way to horribly murder somebody

Last week, a Swiss investigation found evidence to support the idea that Yasser Arafat was poisoned with polonium-210 — a radioactive element that's safe to carry around in a container, but causes unstoppable death if swallowed. NPR sat down with Deborah Blum, a science writer who specializes in the chemistry of poisonings, to talk about what makes polonium-210 a particularly handy way to off somebody and why it's so hard to bring a polonium poisoner to justice. Read the rest

The video above documents what I am told is a meeting between Fukushima residents and government officials from Tokyo, said to have taken place on 19 July 2011. The citizens are demanding their government evacuate people from a broader area around the Fukushima nuclear plant, because of ever-increasing fears about the still-spreading radiation. They are demanding that their government provide financial and logistical support to get out. In the video above, you can see that some participants actually brought samples of their children's urine to the meeting, and they demanded that the government test it for radioactivity.

When asked by one person at the meeting about citizens' right to live a healthy and radioactive-free life, Local Nuclear Emergency Response Team Director Akira Satoh replies "I don't know if they have that right."

Boing Boing reader Rob Pongi spotted this online and sent this in to us. I asked him for more info.

The current evacuation zone in Fukushima is only 20-30 kilometers. The Japanese government has compensated the evacuees from inside that zone and has financially supported them in moving out of it. However, as more and more high levels of radiation are being discovered outside of the evacuation zone, many more Fukushima residents (and many others located nearby Fukushima) want the government to also help them logistically and financially so that they can move out further away from the nuclear plants. Especially since many children are now being exposed. But the government does not want to do this at all and many people are getting very upset.