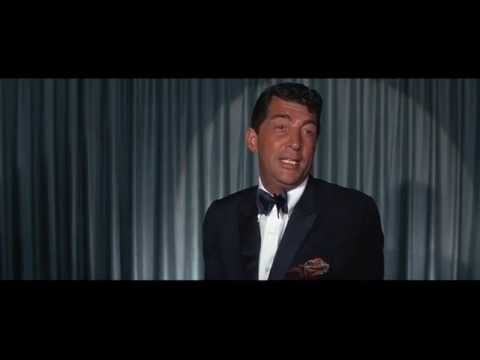 Always a treat to watch, Sammy is one of the best. Read the rest

You can buy Sammy Davis Jr.'s Rolls Royce that Frank Sinatra gifted him

Not too surprisingly, these cars appealed to the Stars of their day, and according to folklore, this was one of a brace of Camargues bought new by passionate car guys and Rat Pack celebs, Sammy Davis Jr. and Frank Sinatra, the latter receiving car JRF 30905. Both were ordered through Bill Harrah's Modern Classic Motors dealership in Reno, Nevada in January 1977, it is said that they were gifts to each other...

It is understood that Davis kept the car for several years, after which it migrated to the East Coast, where it has been suggested it was owned by a Mafia boss in the New York area and it is said that this accounts for its revision to a full Mason's black livery with blacked out windows that it still wears.

Long before Suntory boosted its brand awareness thanks to Bill Murray in Lost in Translation (2003), the inimitable Sammy Davis Jr. really did pitch the Japanese whiskey in 1974. Amazing. (Thanks, UPSO!)