Goodfellas recut as a 90s sitcom 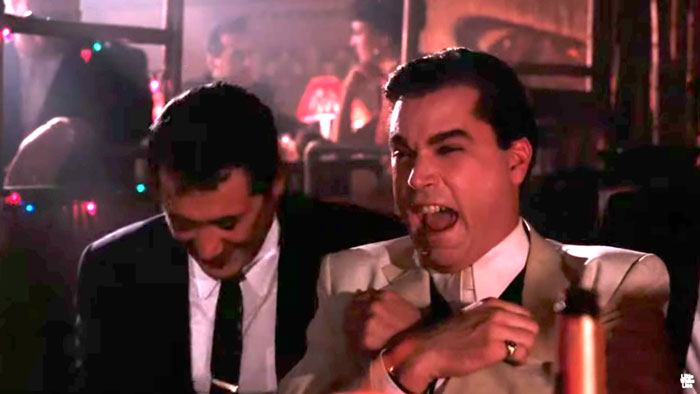 Even with the laugh track added to Goodfellas, Joe Pesci is still as scary as hell. Read the rest 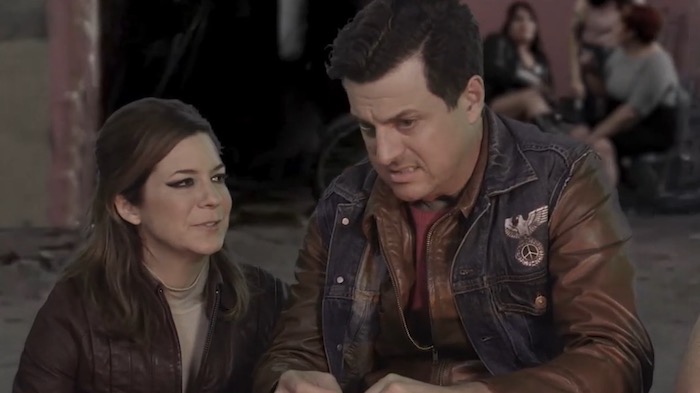 Electric Television Presents... (1967) Lost motorbike gang film. "Freeway to Hell," A shocking and wrenchingly violent morality tale in which a technological worker quits his job, joins a gang, and takes a wild ride through a seedy underworld of rowdy men, wild women, and motorbikes. 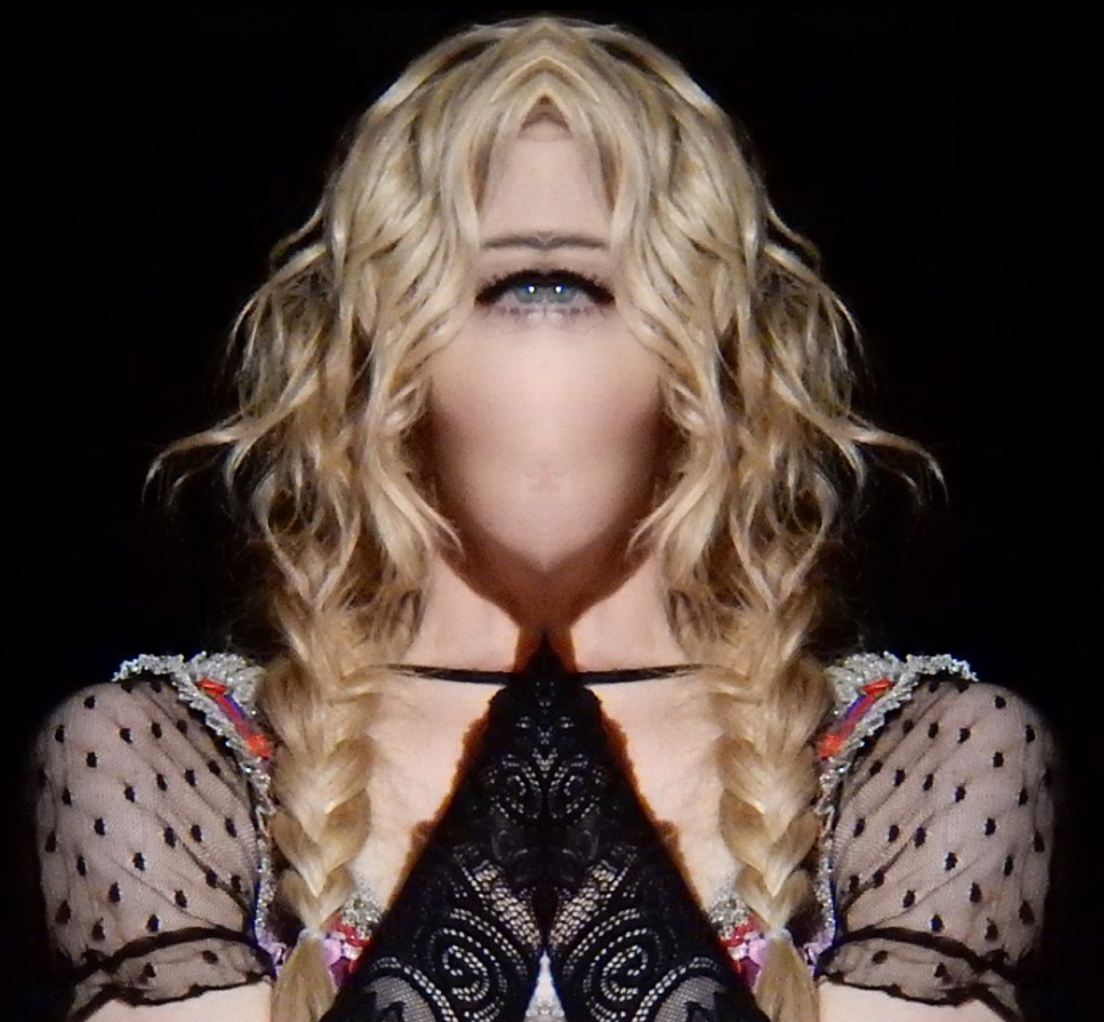 "Justify My Love" is a 1990 trip-hop tune by Lenny Kravitz and Ingrid Chavez with spoken vocals by Madonna and soulful humming and moaning by Kravitz. Someone mixed a version of the track sans Madonna and with Kravitz's backing vocals brought to the forefront. The above sounds like a compelling piece of "outsider pop," as described by bil-sabab on r/ObscureMedia.

Every instrument in Billie Jean replaced with a springy door stop 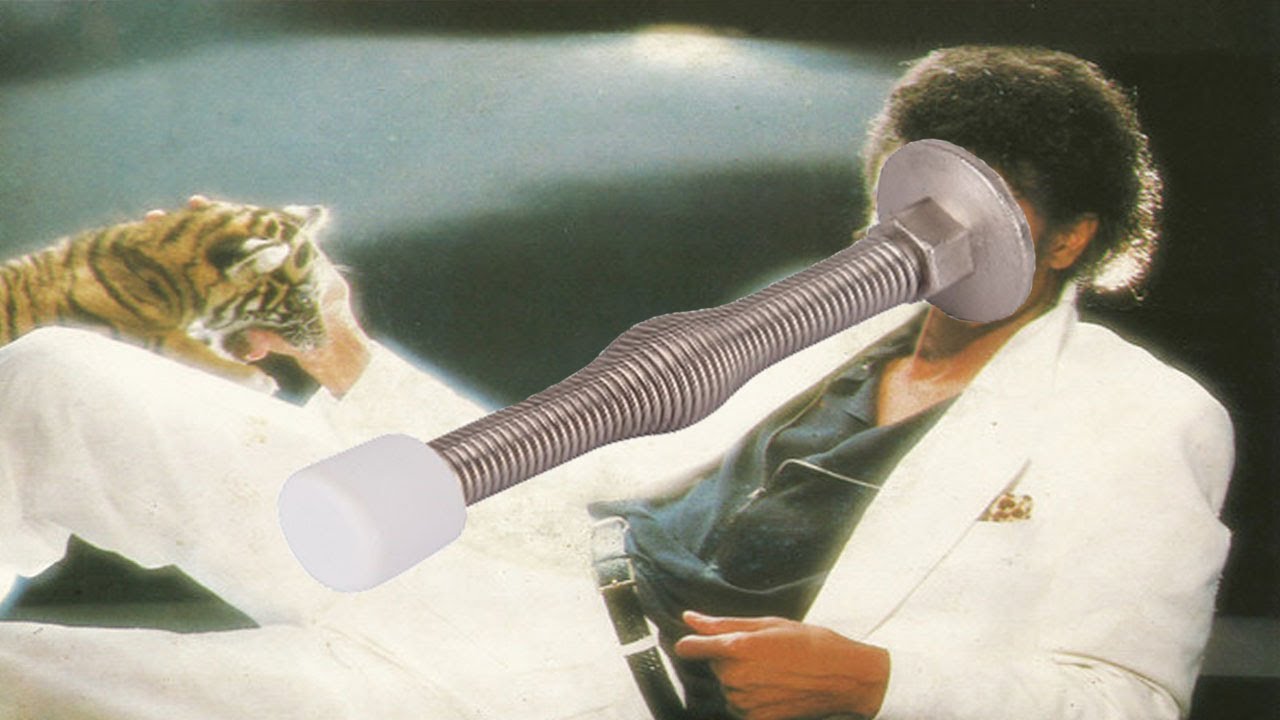 "just thought i would SPRING into action haha do you get it?" writes Beeble. Read the rest

There's a scene in the fourth episode of The Mandalorian where the unnamed child (aka Baby Yoda) is literally pushing Mando's buttons, well, the buttons on his ship anyway. Since it aired, the internet has been doing its thing — imagining Baby Yoda is playing with the ship's radio.

The meme started a couple of weeks ago, so there a TON of them out there. I picked out a few of my favs: 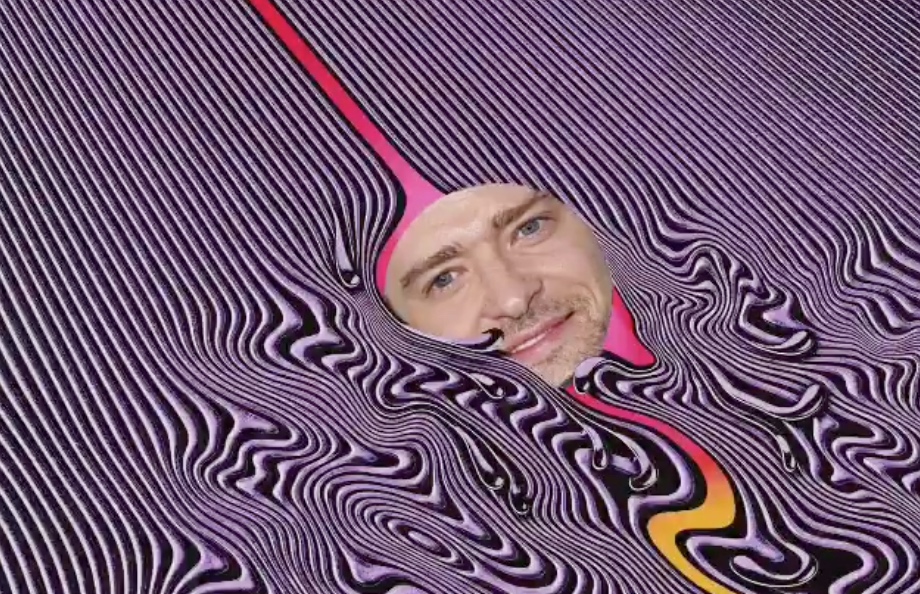 so...the less i know the better by tame impala and sexyback by justin timberlake have the same bpm... pic.twitter.com/X9TmmUXfqs

Take 'em to the bridge. Read the rest

go ahead be gone with it / mashups / music / remixes

Sheck Wes, the "Mo Bamba" guy, didn't like a new music video and stiffed the production company, so they posted a funny remix. "Got a gun, but it's just a paint ball gun" approaches Weird Al-level good. Read the rest 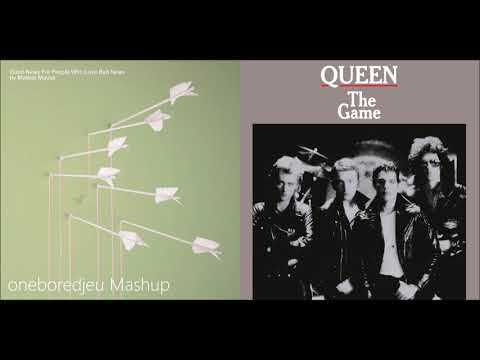 Oneboredjeu slams together Modest Mouse's "Float On" with Queen's "Another One Bites the Dust" to great effect.

Samurai Jack vs the soundtrack from Doom 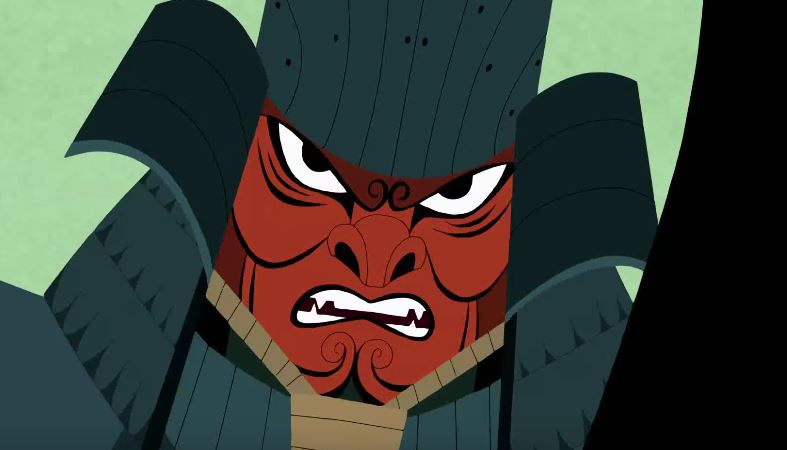 There are a so many points of apparent correspondence here I can't believe it's not edited! [By HappyOrange, via via]

P.S. You can buy the Doom soundtrack (by Mick Gordon) on vinyl at Amazon. Read the rest

Quake, the 1996 classic game set in a grim and hellish world of stone, fire and blood, pulsed with danger and violence. But a new mod from JP LeBreton turns it into a calm walking simulator, complete with a soundtrack based on Nine Inch Nails' chilly 2008 album Ghosts I-IV, which is available under the Creative Commons. Alice O'Connor:

In short, it’s a Quake that’s retooled to be nice to potter about. Quake as a whole is incoherent and largely brown (I quite like its exploration of browns and blues), sure, but it does have some interesting places and architecture. ... LeBreton has previously released tourism mods for games including Unreal, Deus Ex, and Thief, as well as a simpler one for Quake. He also keeps a game tourism page listing mods and instructions to make other 90s FPSs–and their modern descendants–safe to wander around.

Or if you’d rather Ghosts I-IV were paired with all the fragging and gibbing of Quake’s original campaign, hey, LeBreton explains how to disable tourism too. He also details how to change which song plays on which level, if you fancy a fiddle.

Download Ghosts I-IV For Quake from Itch. You’ll need the data files from a full copy of Quake to play, along with the Quakespasm fan-updated engine. The readme explains how to make it work.

I made a house music video remix using only sound effects clips from the Indiana Jones movies. The sound design is made by Ben Burtt who also made the iconic sounds for Star Wars. So some of the sounds are the same as the Star Wars SFX Remix I did. You might notice how much a plane engine from Indiana Jones sounds like a laser from Star Wars. Whilst making this I also noticed the same punch sound occurring in 3 of the Indy movies. I'm pretty sure Han Solo and Indiana Jones' fists make the same sound. 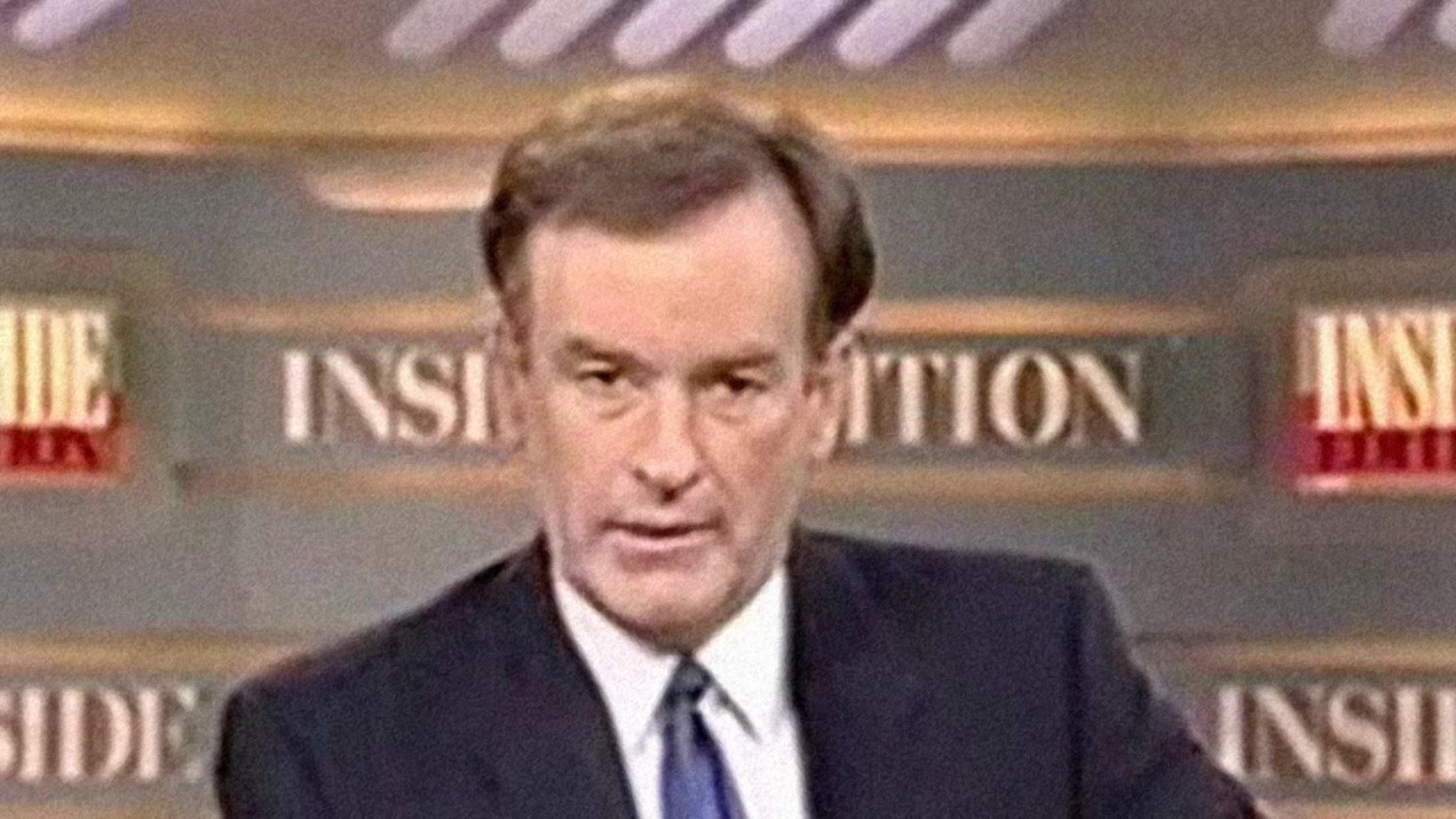 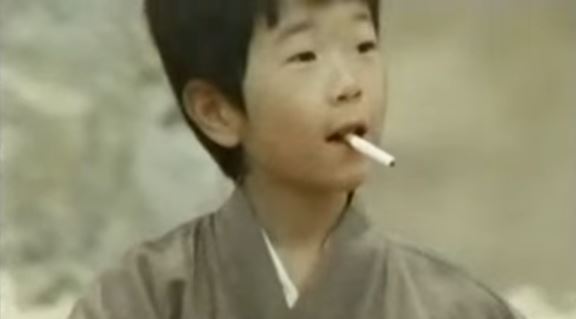 This is presented on the viral internet as a clever 1991 cigarette commercial for "Sutaffu" cigarettes, but it appears to be from Topknot Detective, an Australian entry in the annals of Steve Oedekerk-style problematic remix humor. Note: includes child subjected to offscreen slapstick violence.

Here is an indisputably real Japanese cigarette commercial from 1991, introducing Sir Charles Sheen as himself: 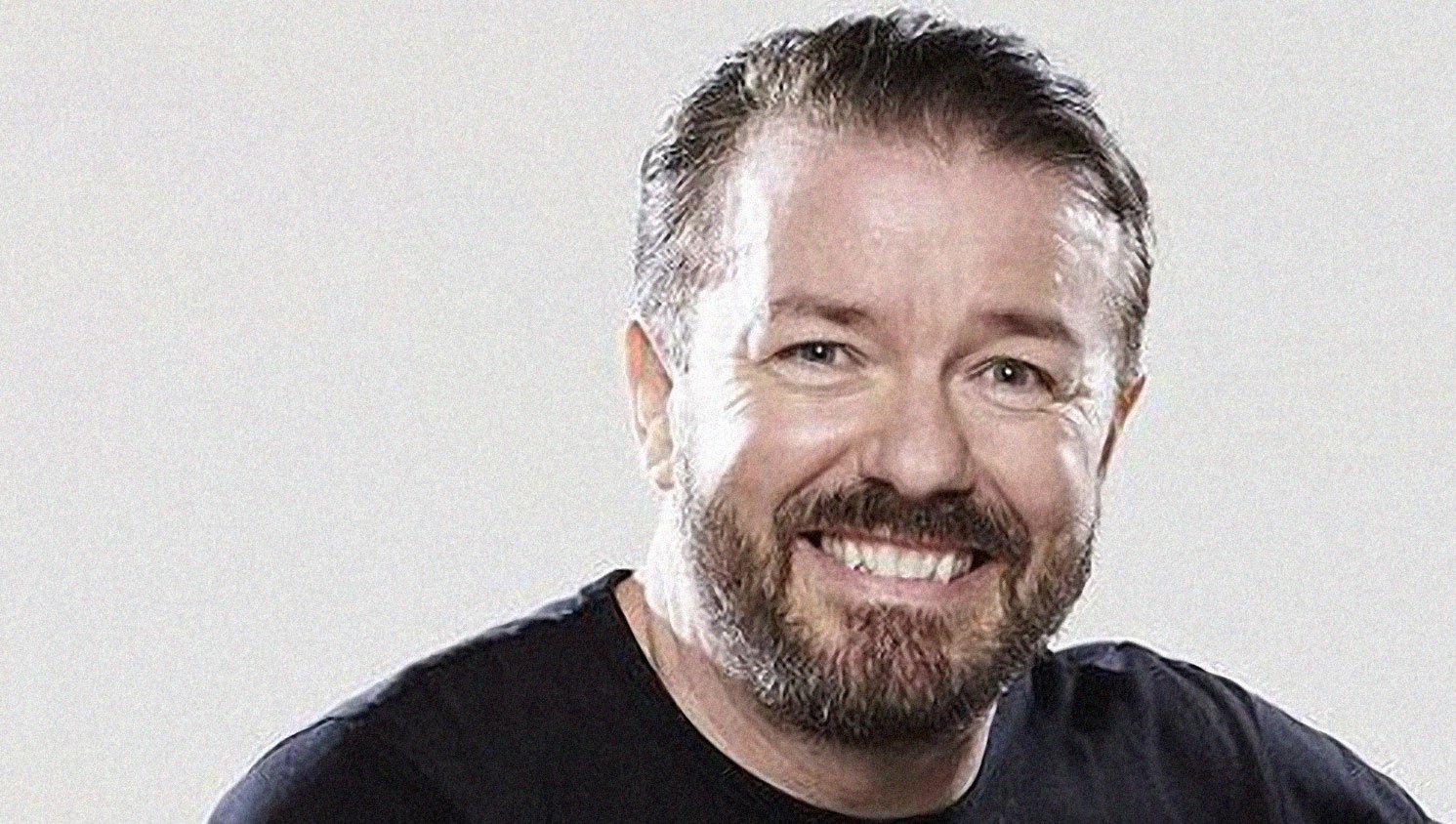 The awkward, creeping humorlessness of The Big Bang Theory (and perhaps all studio sitcoms) is famously revealed by removing the audience laughter. But it is made truly unsettling by replacement with Ricky Gervais.

BONUS: The Big Bang theory with the laugh track replaced by children screaming:

Luke Williams writes, "I thought you might like this song called 'Make Heat' from my science-pop album MOONS." Read the rest