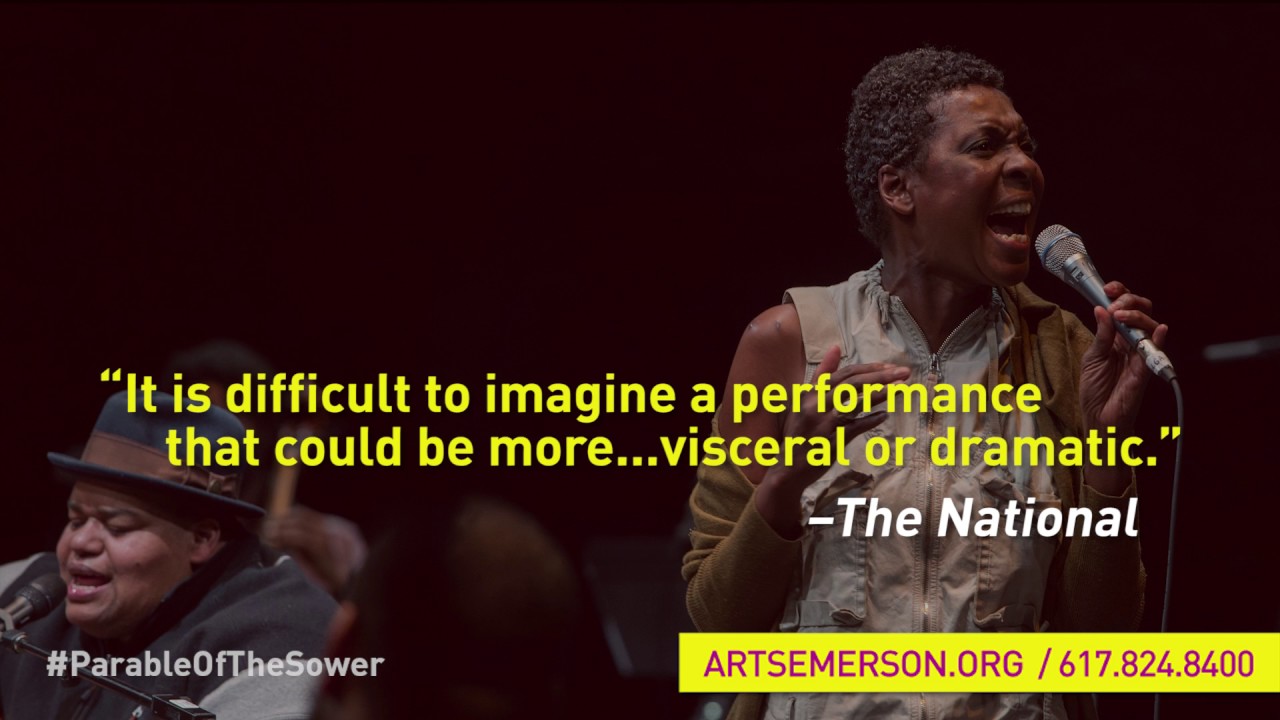 Back in April, afrofuturist icon Janelle Monáe (previously released Dirty Computer, an "emotion picture" that serves as accompaniment to her album of the same name. Read the rest 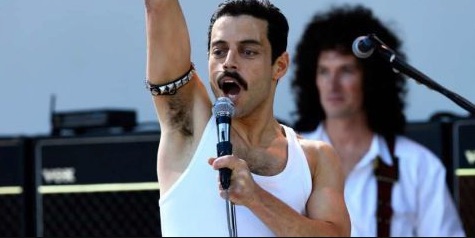 are you hanging on the edge of your seat? / films / movies / music / rock opera