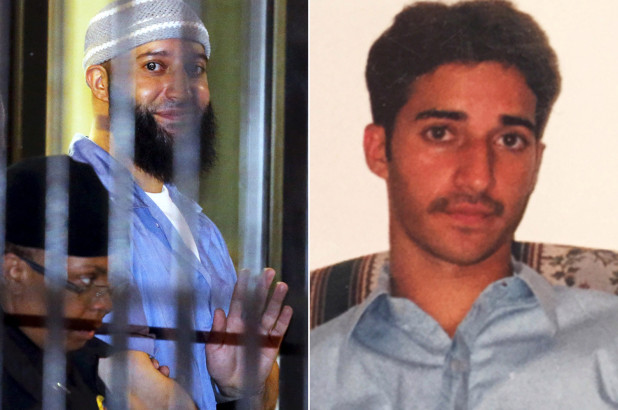 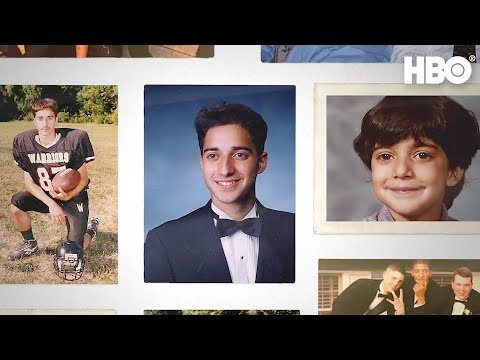 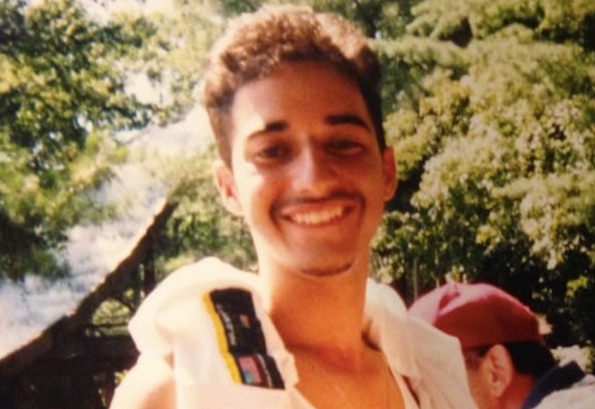 As listeners of the Serial podcast know, Adnan Syed was a Baltimore, Maryland high school student sentenced to life in prison for the 1999 murder of his ex-girlfriend, Hae Min Lee. Now, he's getting a new trial. From Rolling Stone:

Syed's conviction was overturned in June 2016 by retired Circuit Court judge Martin Welch, but the Attorney General's Office quickly appealed the ruling. Today's decision affirms Syed's right to a new trial, but based on an issue that the Circuit Court had considered and ultimately rejected – that Syed's trial attorney had demonstrated "deficient performance" and "prejudiced Syed's defense" by failing to pursue alibi witness Asia McClain...

(The Maryland Court of Special Appeals') decision comes down to this: "Syed's murder conviction must be vacated, and because Syed's convictions for kidnapping, robbery, and false imprisonment are predicated on his commission of Hae's murder, these convictions must be vacated as well. The instant case will be remanded for a new trial on all charges against Syed." 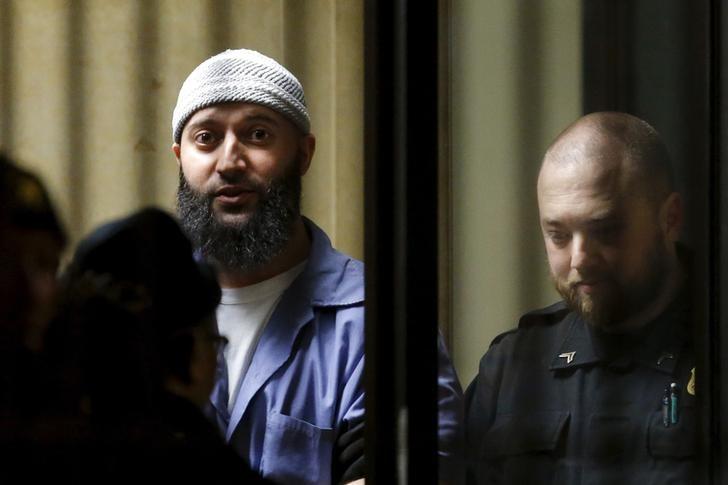 Syed’s lawyer C. Justin Brown announced the news Thursday afternoon via Twitter, and confirmed to reporters later that the motion for a new trial was granted by Judge Martin Welch. Read the rest

Some crazed genius made a song from the MailChimp ad at the introduction to every Serial episode. Read the rest

WATCH: Sneak preview of the last episode of Serial

The Last Episode Of Serial from Funny Or Die

An "exploration of the truth." This is exactly what Pesco and I were thinking a few days ago. Read the rest

The Bold Italic has a funny gallery of infographics about the great Serial podcast. Read the rest

A guide to Serial: the best podcast in the world

Serial is a podcast about a murder that happened in 1999. It's produced by This American Life and it's the best podcast series I've listened to. Read the rest