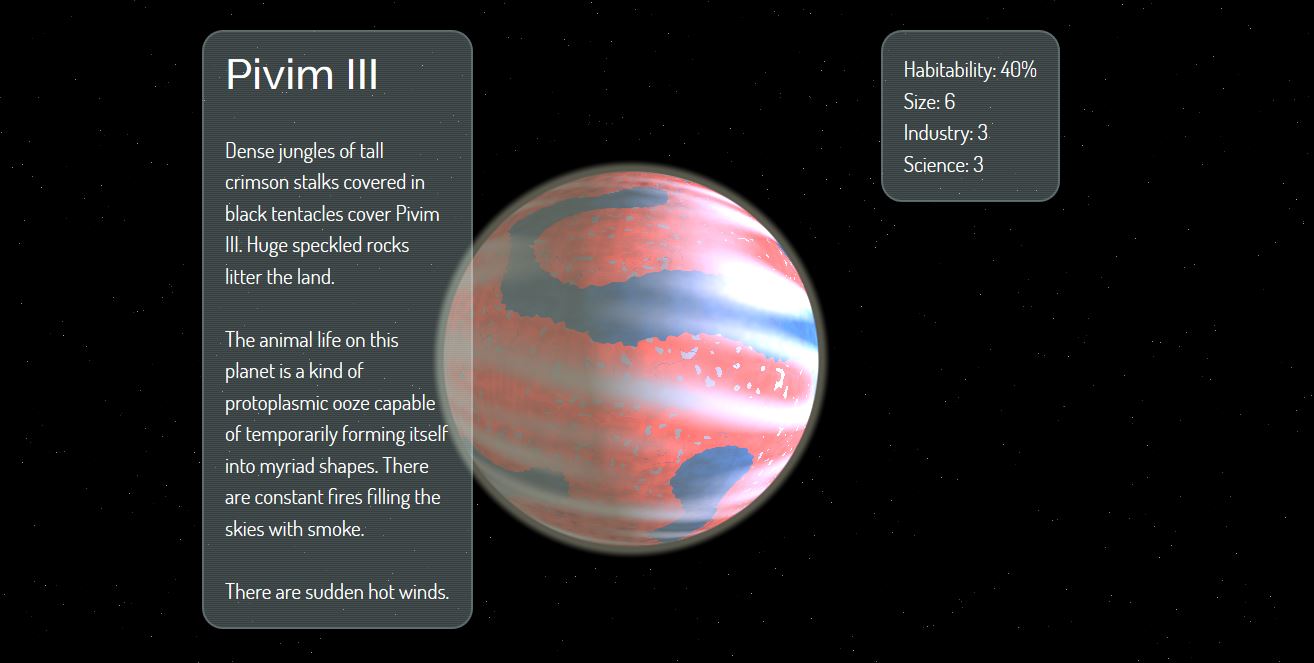 The Planet Generator is a goldilocks of procedural generation: not too detailed, not too abstract, but just right. [via MeFi] Read the rest

generators / sf / they named their planet after dirt

The Orville is better than Star Trek: Discovery 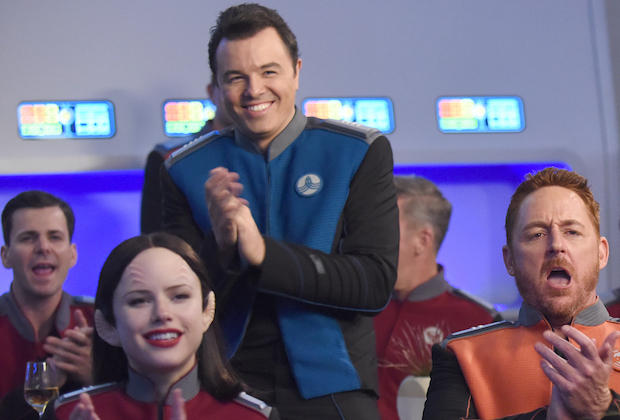 Critics hate The Orville, Seth McFarlane's uncanny love letter to Star Trek and The Next Generation, but they love the gloomy, ultra-2017 Star Trek: Discovery. Viewers love The Orville, though, while remaining divided on and indifferent to the new official series.

The critics are mistaken; the viewers are right. I was surprised at how intimately Seth McFarlane -- Seth McFarlane! -- is tuned into Gene Roddenberry's sense of humanity's future potential and why it's OK to have a shipful of lovers. It's TNG with dick jokes! And, let's face it, the time is right for some happy technocommie utopian SF. Read the rest 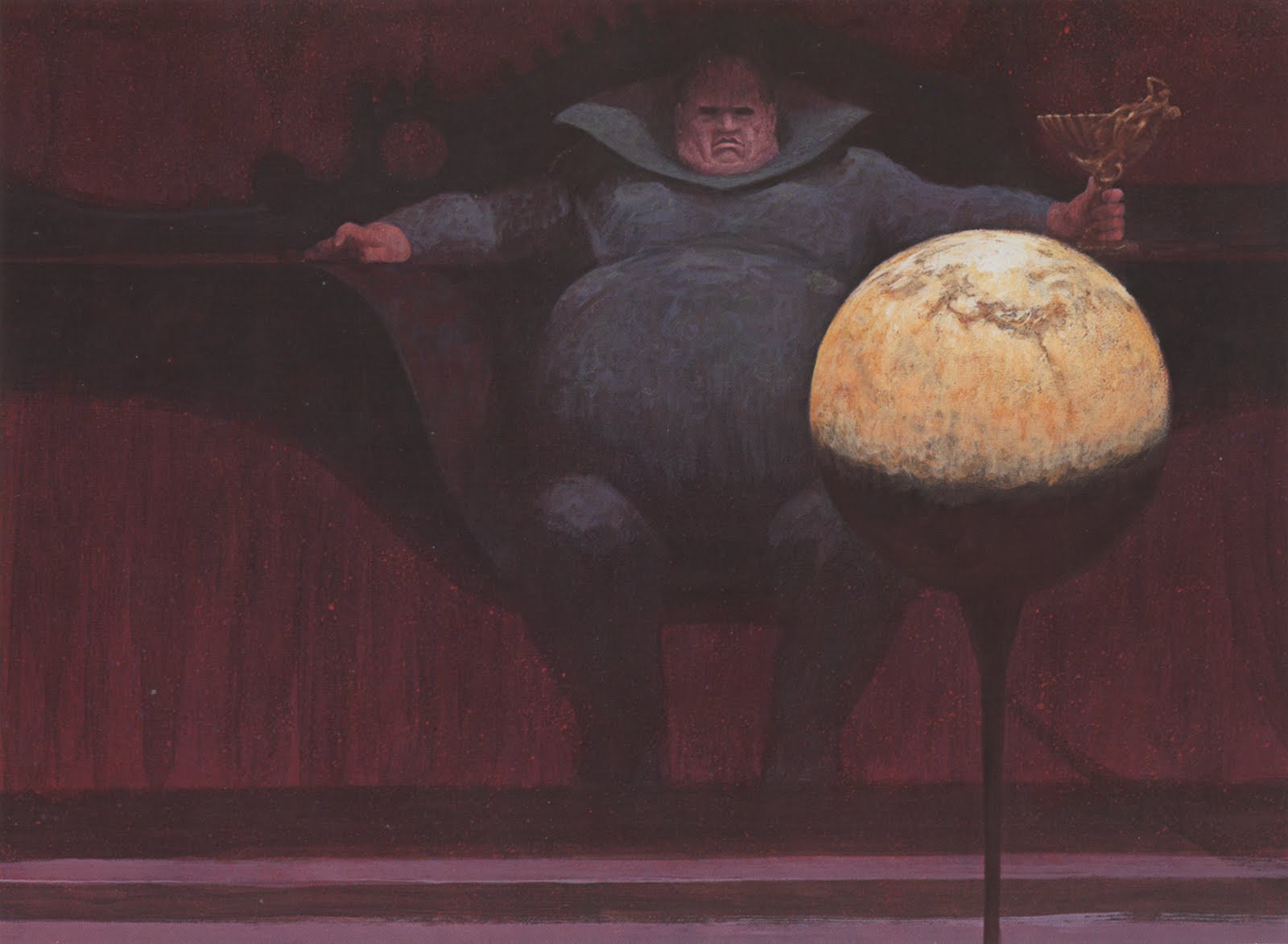 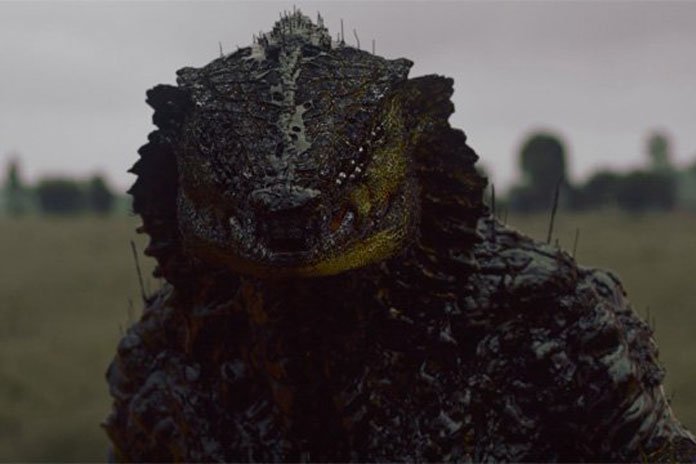 The first short film from Neill Blomkamp, starring Sigourney Weaver, is online free of charge. Amazing to see such a big director work so forcefully outside the system. I hope it does well!

Want to get involved or support this project? We've made film assets for Rakka available on Steam and will be adding more later. Join the discussion and support this experiment on Steam or our official web page: www.oatsstudios.com

5 things you know about pulp science fiction are wrong, or at least not always true

Vintage Geek offers a list of miscconceptions people have about pulp-era science fiction, whose legacy has warped in the public imagination moreso even than Captain James T. Kirk's. [via MeFi]

All these things are true, of course, but what better time to search for counterexamples than now?

To be fair, science fiction was not a monolith on this. One of the earliest division in science fiction was between the Astounding Science Fiction writers based in New York, who often had engineering and scientific backgrounds and had left-wing (in some cases, literally Communist) politics, and the Amazing Stories writers based in the Midwest, who were usually self taught, and had right-wing, heartland politics. Because the Midwestern writers in Amazing Stories were often self-taught, they had a huge authority problem with science and played as fast and loose as you could get. While this is true, it’s worth noting science fiction fandom absolutely turned on Amazing Stories for this, especially when the writers started dabbling with spiritualism and other weirdness like the Shaver Mystery. And to this day, it’s impossible to find many Amazing Stories tales published elsewhere. 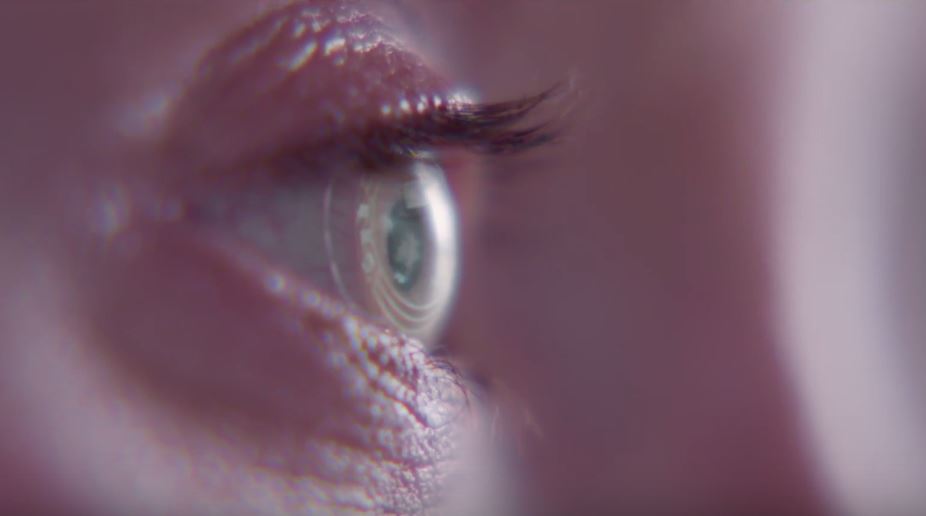 Charlie Brooker's back, and so are six of his stories: "The Twilight Zone for the digital age," as The New Yorker put it. (Previously) Read the rest 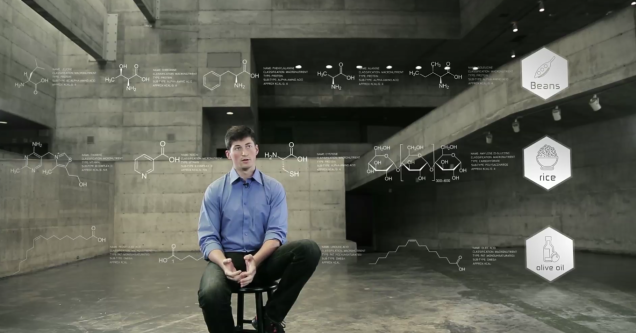 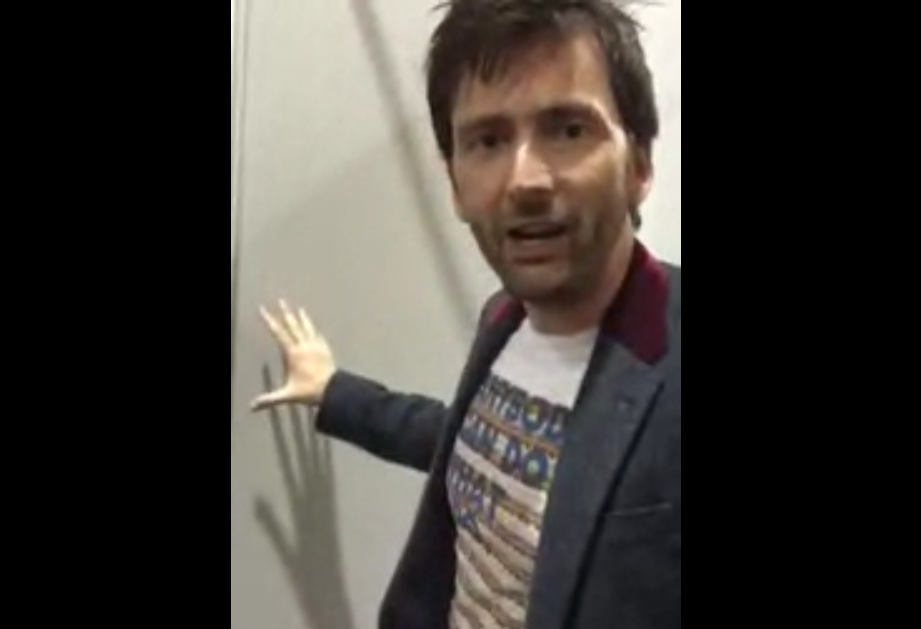 14-year-old Naomi Horn says the heroine of JK Rowling's Harry Potter series remains a depressingly rare example of a fictional female respected for her education and intelligence. In Hermione’s world, being smart is what makes her important.

Long Hidden: re-telling colonialization from the point of view of the colonized

The famous Swiss surrealist leaves behind some of the twentieth century's most impressive and startling artwork. Here are our favorite biomechanical wonders.

MK Wren's Shadow of the Swan

Peretz Partensky and her his friend had just had a dinner at a restaurant in San Francisco's SOMA district when they happened on an injured woman who had fallen off her bicycle. They called 911 and performed first aid while they waited for emergency services. When the police got there, they beat up Partensky's friend and detained him, and when Partensky objected, they cuffed, brutalized and arrested him. Injured and in an holding cell, she asked to see a doctor, and the SFPD deputies on duty at the jail stripped him naked and threw him in solitary confinement and marked him as a candidate for psychiatric evaluation.

Partensky complained to the SF Office of Citizen Complaints, documenting him plight in eye-watering detail (Partensky works for a company that supplies software to the restaurant on whose doorstep the entire incident took place, and they were happy to hand him CCTV footage of the incident). The entire procedure then went dark, because in San Francisco, you aren't allowed to know what happens to police officers who beat you up, thanks to the Public Safety Officers Procedural Bill of Rights.

One of the officers who harassed, beat, and wrongfully arrested Partensky, Paramjit Kaur, is already the subject of a civil rights suit. The other SFPD personnel who attacked and arrested the Good Samaritans are Officers Gerrans and Andreott.

For Partensky, the take-away message is clear: if you see someone who needs medical assistance, don't call 911, because the police might come and beat you up. Read the rest

Blake's 7, the classic BBC science fiction show, is coming back.

A Microsoft-funded reprise of the 1978-1981 series is headed to the Xbox Live service, according to The Financial Times (paywall), replacing earlier plans to revive the show on the SyFy channel. SyFy's choice of director, Martin Campbell, will still helm the new production. Read the rest