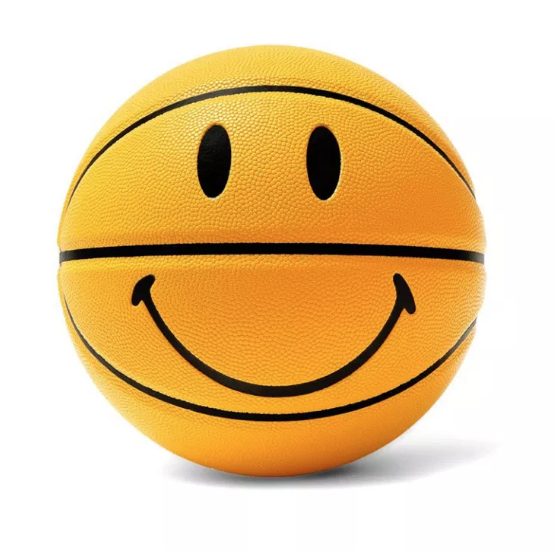 Mirror activates when someone smiles into it 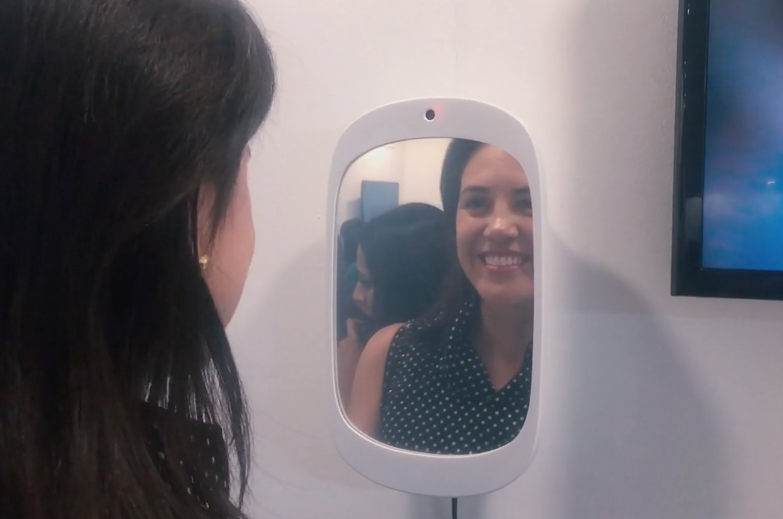 Here's something unusual. Product and experience designer Berk Ilhan's Smile Mirror becomes reflective when someone smiles into it.

...The purpose of Smile Mirror is to create a delightful personal moment, by surprising people with the reflection of their powerful smiles.

...Inspired by the life and work of the real Patch Adams -the doctor behind Robin Williams' Patch Adams movie- Berk focused on creating experiences and products for cultivating joy. Learning from the numerous studies and research about Positive Psychology, and specifically that smiling elevates your mood and reduces stress, Berk created the playful and interactive mirror that encourages people to connect and engage with their reflections, as they are smiling. 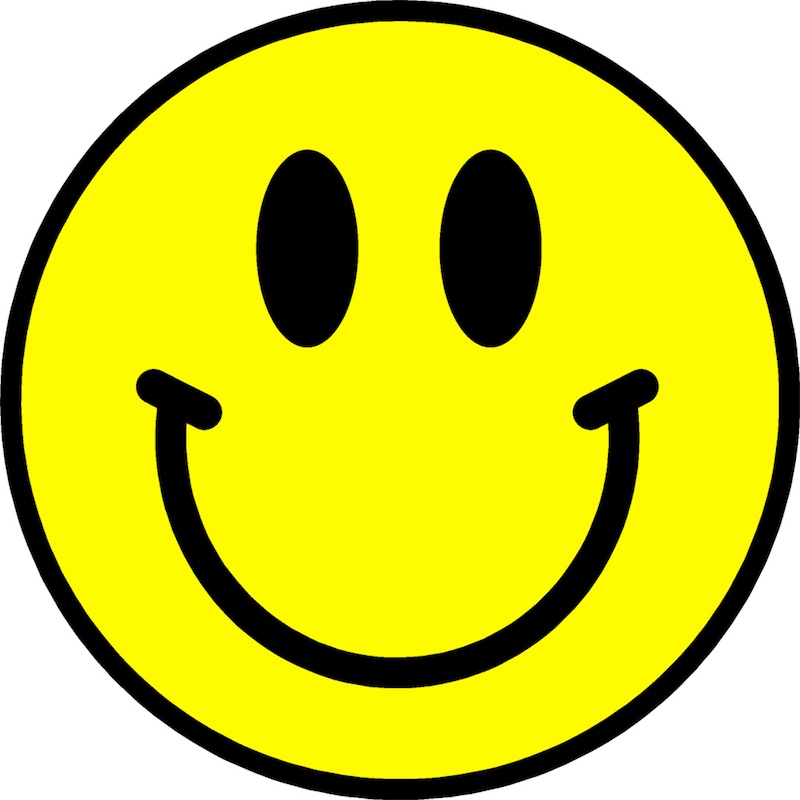 Over at Medium, BB pal Mitch Horowitz, author of the excellent Occult America and One Simple Idea: How Positive Thinking Reshaped Modern Life, writes about how "if America loses its smiley-faced coffee mugs and ethic of better tomorrows — themes extolled by presidents ranging from Ronald Reagan ('nothing is impossible') to Barack Obama ('yes, we can') — we also risk losing a basic part of what makes our nation work." From Medium:

Consider online banter. The level of invective is bottomless on Twitter, comments sections, and virtually everywhere in the perpetual open-mic night of digital culture. Americans once turned to books like Dale Carnegie’s How to Win Friends and Influence People (1936) to learn how to behave appropriately in professional environments and get things done inside large organizations. (Key insight: agreeable people win.) Yet our generation is almost hostile to the lessons of civility held by the previous one.

The original positive thinkers were actually a cohort of mystics, freethinkers, proto-psychologists, and religious seekers in New England in the mid-to-late 19th century. Their movement was often called New Thought, and they believed that thoughts, in some greater or lesser measure, affected health, happiness, fortunes, and relationships.

Remember the oft-mocked mantra “Day by day, in every way, I am getting better and better”? It was a confidence-boosting formula popularized in the early 1920s by French hypnotherapist Emile Coué. Although Coué won thousands of followers, critics mocked his method for its singsong simplicity. Today he is forgotten. But placebo researchers at Harvard Medical School recently validated one of the mind theorist’s most important insights.