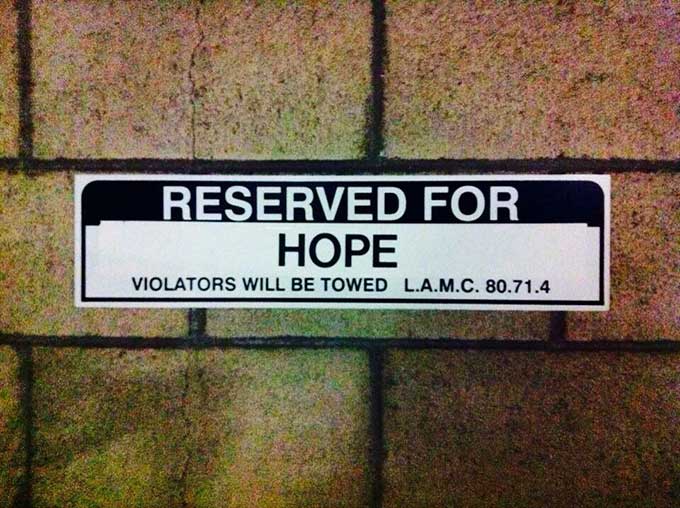 America has no fire drill for economic uncertainty. What is going to happen today, April 1st, in the middle of an unprecedented pandemic, when everyone's rent, mortgages, and bills are due? Read the rest 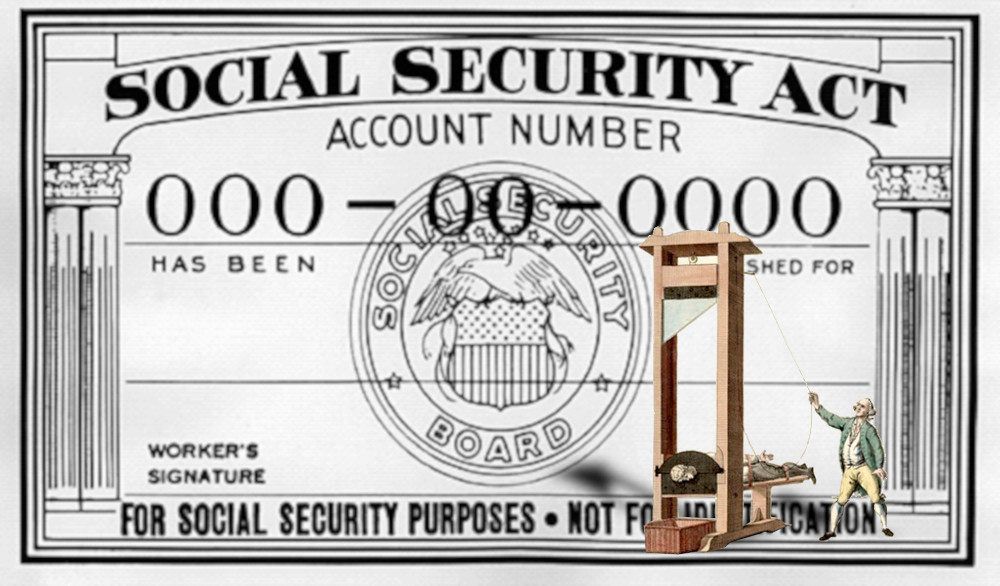 Trump was elected by old white people who are certain they'll be dead before climate change renders the planet uninhabitable, but who are also seriously invested in continuing to receive Social Security benefits, which is why Trump repeatedly promised to protect Social Security during the 2016 presidential race. Read the rest

Social Security wouldn't pay what was owed to 80-year-old Wanda Witter, and she ended up living on the streets of Washington DC for 16 years. She carried three suitcases of paperwork documenting her claim that the government owed her more than $100,000. Many people thought she was mentally ill and was making it up. But she was right all along, and Social Security wrote her a check for $99,999. They will probably give her more.

Witter wandered the streets of Washington for about 16 years, calling the Social Security’s 800-number, sending them letters and trying to get someone to listen to her predicament.

It started after she lost her job as a machinist at Ingersoll-Rand plant in Corning, N.Y., where she made turbine and engine parts.

So Witter moved in with one of her four daughters who lived in Fort Carson, Colo., and started taking classes at Pikes Peak Community College. She graduated in three years and then went to paralegal school, where she earned her certificate.

She thought she could find work in the nation’s capital so she moved to D.C. around 1999.

“Washington was where all the lawyers were supposed to be,” she said.

But finding work wasn’t easy. Who wanted an unsmiling woman on her way to 70 who still carried herself like a machinist in their office? No one, it turned out. She got odd jobs stuffing envelopes or working in offices and ran out of money.