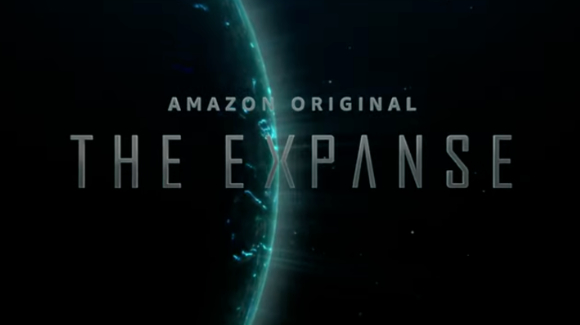 I'm a few years late to the Expanse party, but I am totally into it. I just finished devouring season two on Saturday evening and will likely dig into the third season later this week. Late or not, it looks like my catching up on this pretty damn delightful bit of sci-fi is timely because LOOK: the trailer for season four just popped!

Being as I'm not an Amazon Prime member, it could be some time before I get to watch it, but it's good to know that the saga of the Rocinante is gonna keep on keeping on. You can catch season four, starting on December 14th. Read the rest