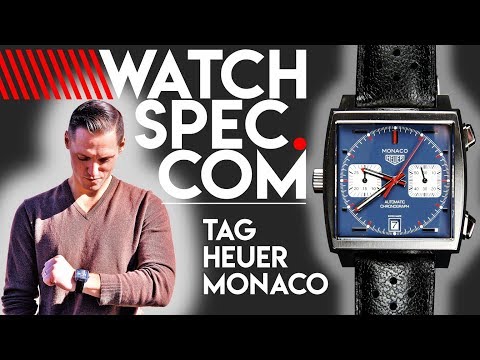 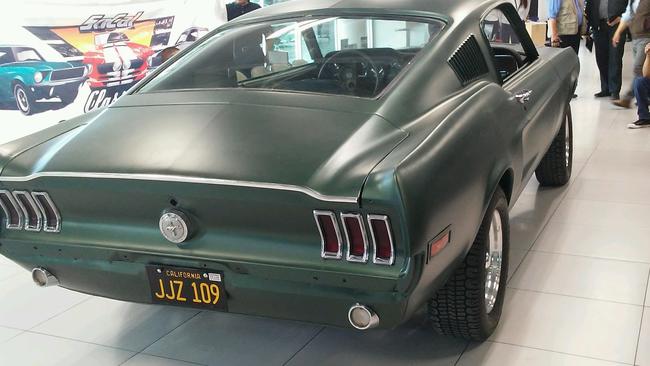 One of the two Ford Mustang automobiles used in the filming of the Steve McQueen classic 'Bullitt' has been found. Long missing, the green pony car was found wasting away in a Baja, Mexico junkyard.

The car is now being restored.

Paramount-based body shop owner Ralph Garcia Jr., who has made a career building replicas of the “Eleanor” Mustang featured in the Nicolas Cage movie “Gone in 60 Seconds,” said he was contacted by an associate in Mexico. He had found a clean ‘68 Mustang fastback that he thought would be a good candidate for “Eleanor”-ization.

The associate, Hugo Sanchez, delivered the car to a shop Garcia owns in Mexicali, Mexico. It was scheduled for restoration when Sanchez called Garcia and told him that he had run the vehicle identification numbers on the car and discovered it was no ordinary Mustang.

“I was going to turn it into another ‘Eleanor’ car, but my partner Googled the VIN,” Garcia said. “That’s how he found out it was the ‘Bullitt’ car. He said, ‘You can’t touch it!’ ”

The pair later enlisted the expert opinion of Ford evaluator Kevin Marti, who gave the car his official seal of approval.

Though initially skeptical — “I see car fraud on a daily basis” — Marti asked Garcia for detailed photos of the car, then traveled to Mexicali to inspect it in person.

“Then I was sure,” he said, after checking VIN stamps and specific aspects of the car that would likely be unknown to anyone attempting to pass off a regular Mustang as the “Bullitt” car.