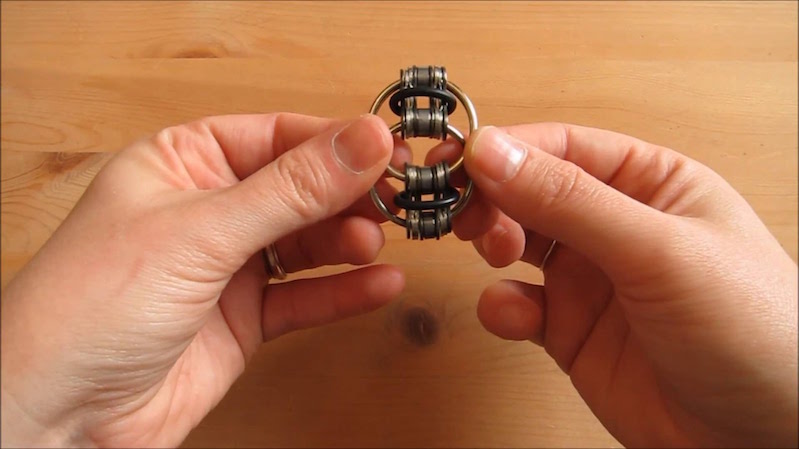 YouTuber Autistic Tic has a great series of videos on inexpensive toys for fidgeting and stimulation. Great for pets, kids, and fidgety adults! Read the rest

The collection dates to the 1930s, when the U.S. Army Corps of Engineers started building dozens of locks, dams and reservoirs, and the ground beneath them was excavated for archaeological treasures.

Prehistoric and historic pottery, stone tools, arrowheads, Indian beads, necklaces, earrings and ear spools, and ceremonial artifacts, even human remains, were collected. The items then sat in boxes and paper bags in university museums as well as private basements, garages and tool sheds.

In recent weeks, U.S. veterans - many with traumatic brain injuries or post-traumatic stress disorder - have begun processing, cataloguing, digitizing and archiving the collection as part of a one-year $3.5 million project, funded with federal stimulus money.