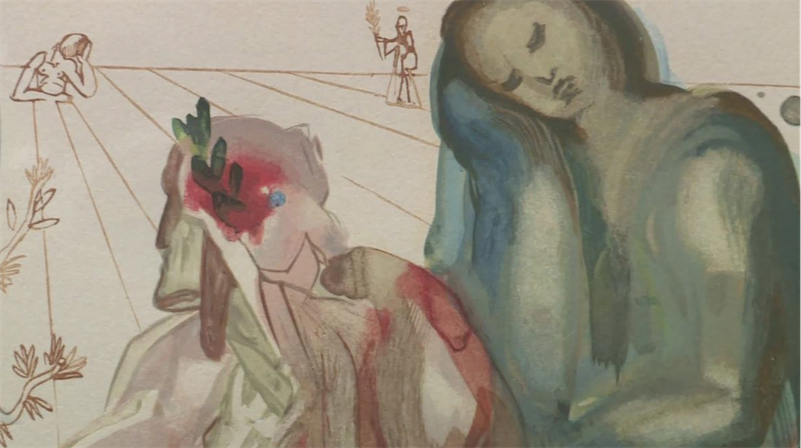 An unusual artwork at the Hotline Pink Thrift Shop in Kitty Hawk, North Carolina caught the eye of volunteer Wendy Hawkins. Intrigued, she brought it to a nearby art gallery to see if they could offer any insight. Turns out, the piece is a woodcut print from Salvador Dalí Divine Comedy series of watercolors painted in the 1950s. And the print is signed. While the piece is certainly striking, Dalí authorized countless prints that he signed in his lifetime. Still, the thrift store sold it for $1,200 that they will put to good use. From CNN:

[Michael Lewis, executive director of the Outer Banks Hotline, which runs the thrift shops] told CNN he doesn't know who donated the art.

"We get things donated in the middle of the night and sometimes people just drop off things and leave, so we have no idea who donated it," he said.

Lewis said they plan to use the money from the sale to help pay for their shelter for survivors of domestic violence and abuse, anti-bullying efforts and other programs. 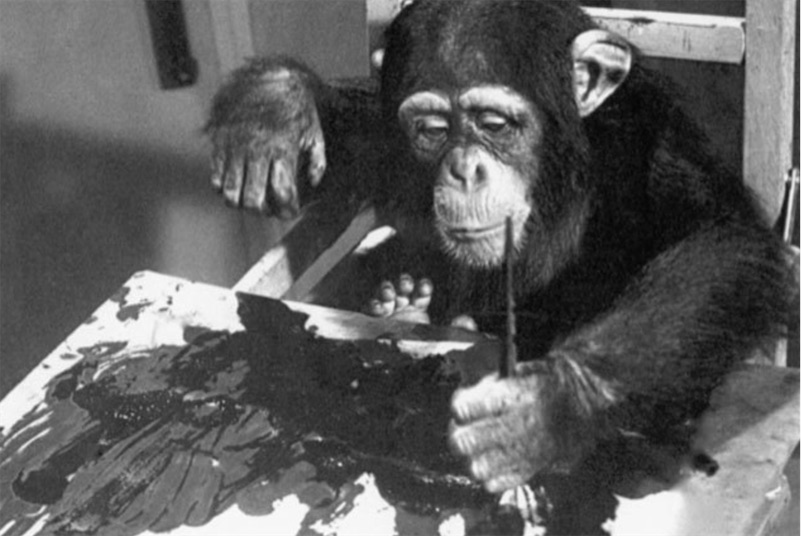