lacroix.glitch.me is a Glitch app that generates delicious new flavors of calorie-free sparkling water—or perhaps just honest names for the ones there already are. Read the rest 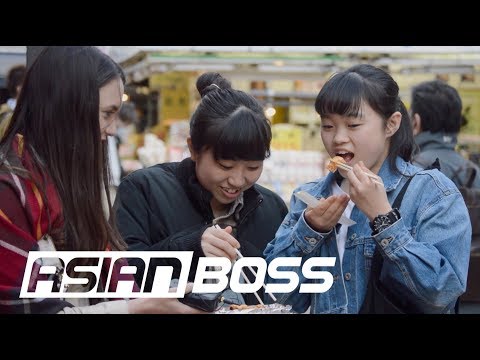 "I can see that they try to hide the fish flavor by using mayonnaise and adding a bunch of avocado."

There may be a sixth basic taste: starchiness 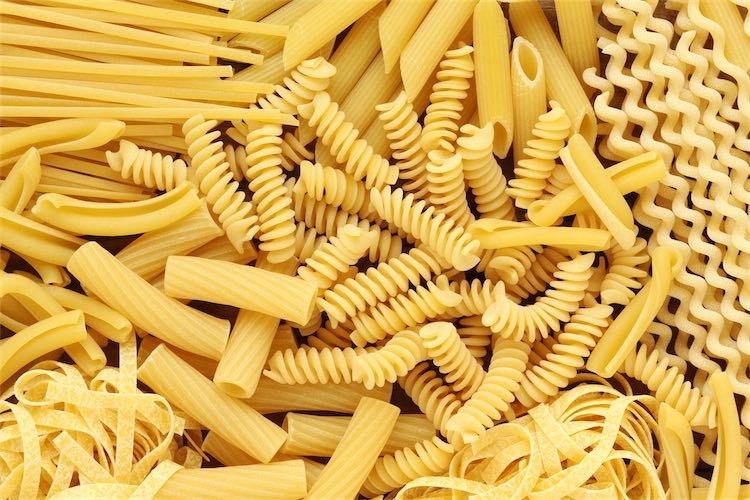 New research suggests that humans have a sixth basic taste in addition to sweetness, sourness, saltiness, bitterness, and umami. According to Oregon State University food scientist Juyun Lim, "we can taste other chemicals that comprise foods such as starch degradation products and fatty acids." In a study published in the journal Chemical Senses, they report that "the ability to taste starch or its oligomeric hydrolysis products would be highly adaptive, given their nutritional value."

"Humans use starch as a major source of energy, which enables the body to perform its functions," Lim told CNN.

Other researchers' candidates for a sixth basic taste include fat and calcium. Read the rest

Inside a flavor laboratory where new tastes are invented 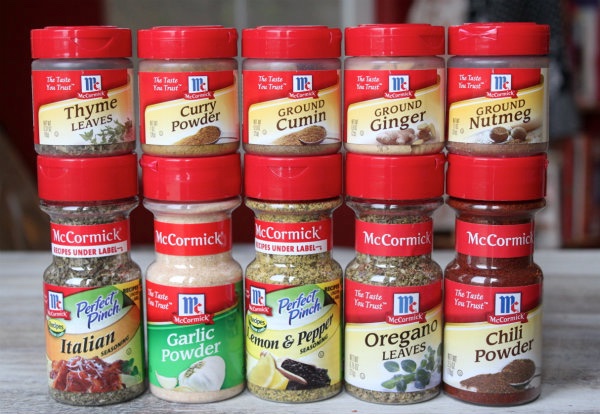 Tom Vanderbilt, author of the classic book Traffic: Why We Drive the Way We Do, has just published You May Also Like: Taste in an Age of Endless Choice, about the science and business of personal preference. In a terrific excerpt on Wired, Tom visits a lab inside McCormick & Company, the global firm that creates "custom labor solutions" for their own seasonings along with myriad food brands and restaurants. From You May Also Like:

In a search for clarity, McCormick turns to what (McCormick VP of applied research Marianna) Gillette jokingly terms its “human chromatographs”: trained sensory panelists. I joined Jason Ridgway and Tess Aldredge, two of McCormick’s senior sensory analysts, in a small room that faces, via a two-way mirror, a dimly red-lit room with a round table, around which a number of people were slowly nibbling pretzels from small paper cups. “They taste under red lights,” Gillette had told me, “because if they taste two gravies and one is more brown than the other, our senses will say one is meatier and richer than the other.” The absence of light and color makes the tasters’ job harder, Aldredge said. “You don’t get the bias of ‘it’s red, it’s going to taste like strawberry.’ You have to think it through. It’s very taxing psychologically.”

Ridgway flipped a switch, and audio from the other room filtered in, like a transmission from a distant spaceship. The panel’s director was asking the panel about “persistence of crisp,” which Ridgway defined for me as the “time to change in total quality during chewdown.”

From beer to coffee, bitter flavors are things that most of us have to learn to enjoy over multiple tastings. Scientists have long assumed that our ability to even taste those flavors is rooted in self-defense — a way to root out and avoid potentially poisonous plants in the diet of our hunting and gathering ancestors. But new research suggests that the ability to taste bitter flavors isn't strongly tied to hunting and gathering lifestyles, which leaves researchers at a loss for why the skill might have evolved. My hypothesis, based on experience with espresso and IPA lovers: Perhaps there's an evolutionary advantage to beverage pretentiousness. Read the rest

Last week, I posted a link to a story on the Atlantic, all about the history of research into supertasters — humans with the ability to taste a bitter compound called phenylthiocarbamide. It's a big part of why some people can't stand the taste of broccoli, and others love it. But that one piece isn't the full story. According to taste geneticist Stephen Wooding, it wasn't even totally accurate. Instead, he suggested three articles that anybody curious about supertasting should read. First, a history of the science that he wrote for the journal Genetics. Second, a long read by Cathryn Delude about research that might, someday, make broccoli delicious for everybody. And a University of Utah site that explains the genetics of taste. Read the rest

How science discovered the supertasters

Supertasters are seemingly normal humans who have more bumps on their tongues — a difference that allows them to taste more intensely than average people and (as a side effect) to detect bitter flavors that most of us miss. And they were discovered by accident, when one scientists could taste the chemical dust released in his laboratory and his colleague could not. Read the rest