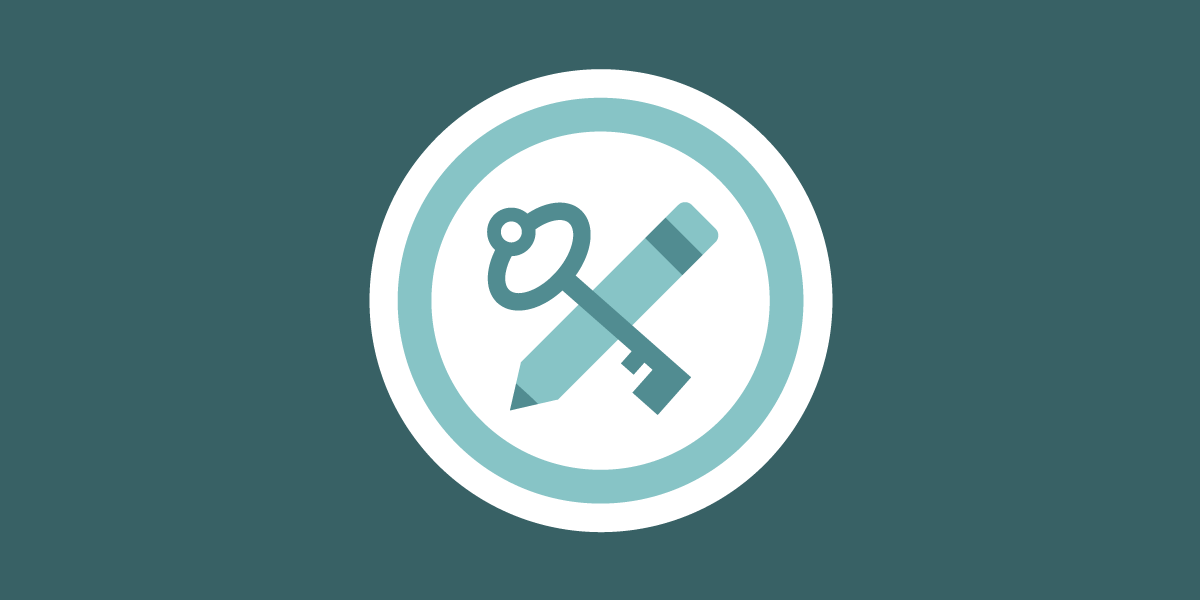 EFF has just launched its new Announcing the Security Education Companion, a beautifully organized, clearly written set of materials to help "people who would like to help their communities learn about digital security but are new to the art of security training." Read the rest 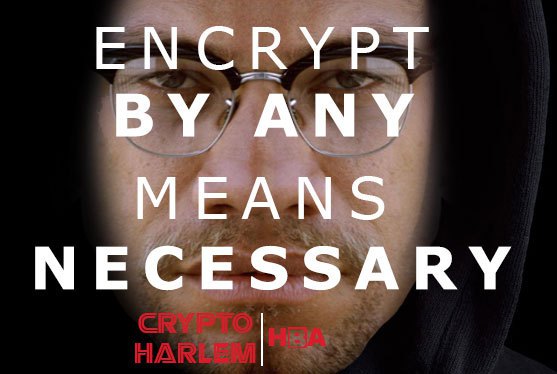