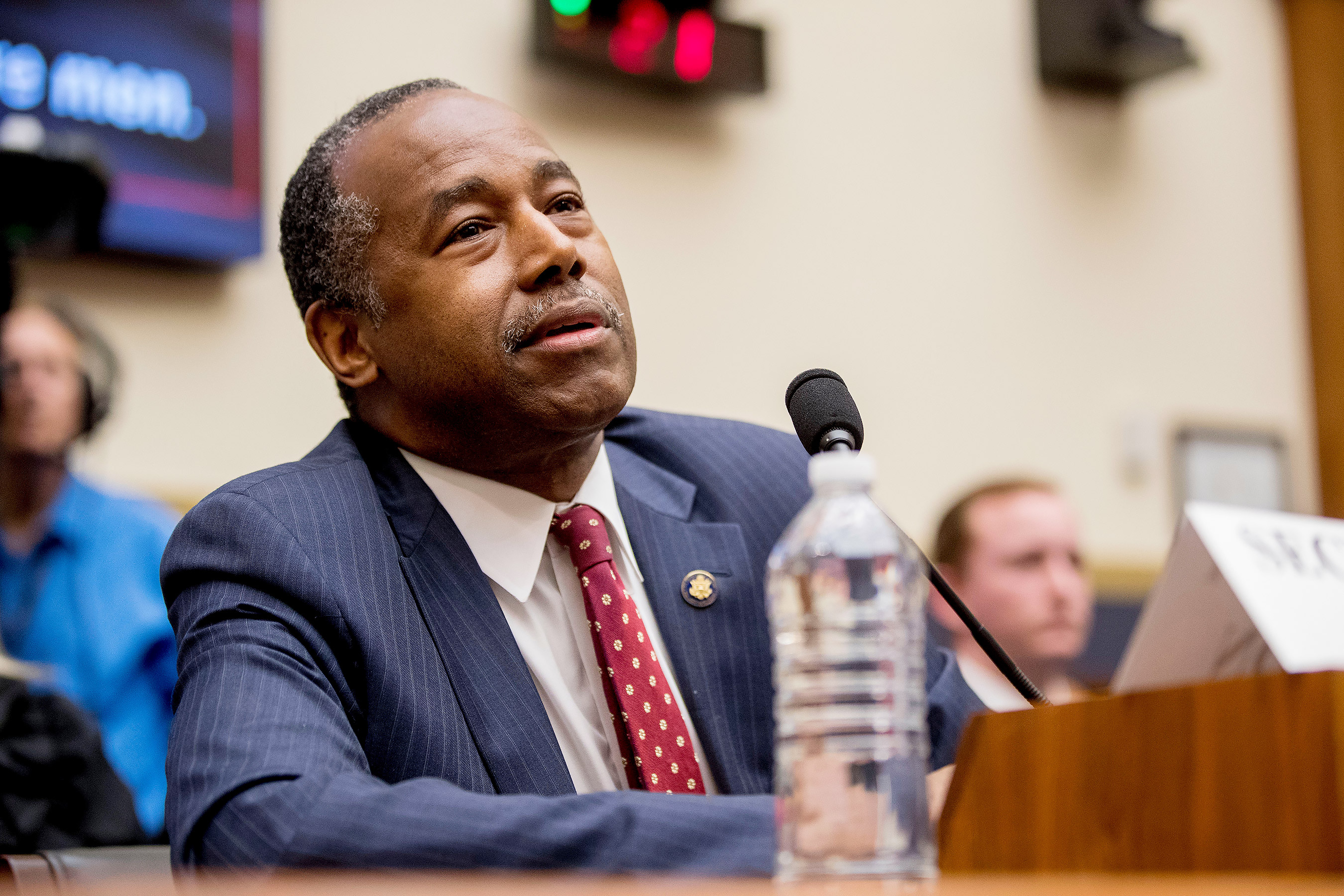 In this new op-ed, L.A.-based writer, actor, and trans activist Jen Richards explores the tragic phenomenon of straight men who murder the trans women they love. As she puts it, “Bigotry is rarely as simple as we’d like to believe.” Richards starts by detailing a romantic encounter she once had with a man named Mark, who suddenly became agitated. She writes:

I know what the story would be if my lifeless body were later found, and if Mark were arrested. He would say that I didn’t tell him I was trans. That I came to his hotel room and it was only when we were in bed that he discovered I was “really a man.” That he panicked and the next thing he knew I was no longer breathing. If the case went to court, his lawyers would argue “trans panic,” an admissible defense in 49 states. And the only person who could contradict his statement, me, would be unable to. I would be further proof of a stubbornly pervasive narrative: the man who dresses up as a woman to trick a man. We as a society have decided that such deception justifies murder. He might go to jail for involuntary manslaughter—maybe—but there’d undoubtedly be sympathy for him, too. How awful to think you’re with a woman and have it turn out to be a man. (The unspoken subtext being “the faggot had it coming.”)

No one would know that Mark sought me out in a forum specifically for men looking for trans women.