US politicians, ranked by their willingness to lie

Angie Drobnic Holan, of the respected, nonpartisan factchecking org Politifact has an editorial in the New York Times about the record levels of falsehood in the GOP race, an outlier in a general increase in the literal factualness of political campaigns, thanks to fact-checking orgs like hers. Read the rest

Pandering to the lizard brain: American media versus objective reality 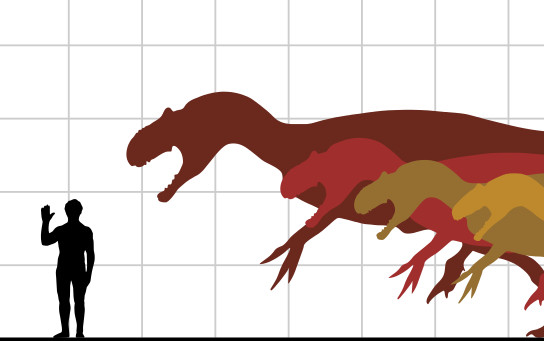 Matt Taibbi, in typical blazing form in the Rolling Stone, asks how it can be that millions of Americans believe Donald Trump's fairy-tale about Muslims cheering after 9/11 when it just didn't happen. Read the rest

"Zero Dark Thirty," director Kathryn Bigelow's truthy-but-not-a-documentary-but-maybe-it-is-kinda thriller about the hunt for Osama bin Laden, opened in New York and Los Angeles this week. I watched a screener last night. I thought it kind of sucked. There's a lot of buzz about what a great work of art ZDT is. I don't get it. In reviews of ZDT, fawning critics reflexively note that she directed Oscar-winning "Hurt Locker." Guys, she directed Point Break, too.