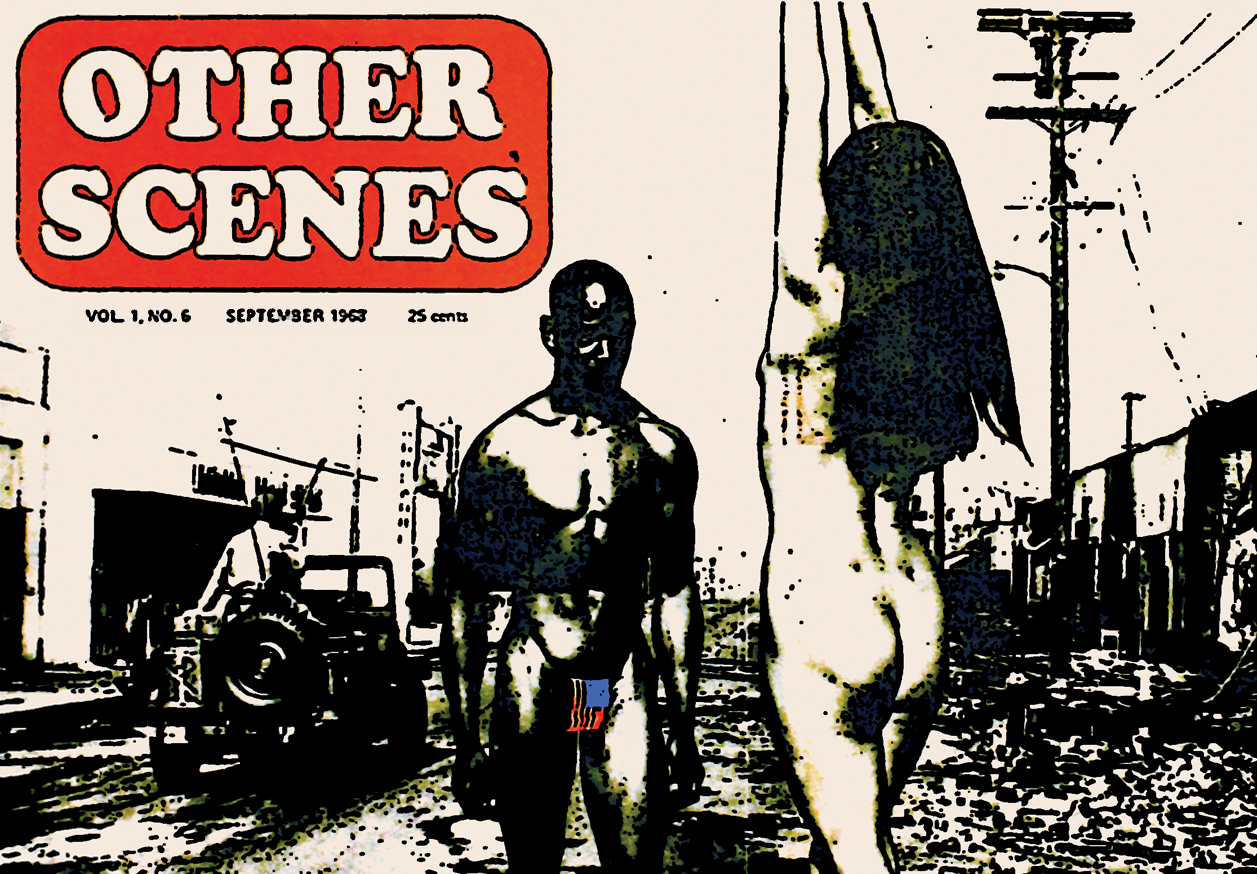 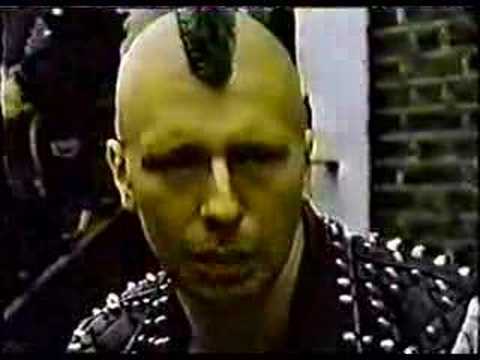 Underground city made from old opal mines has 3,500 residents 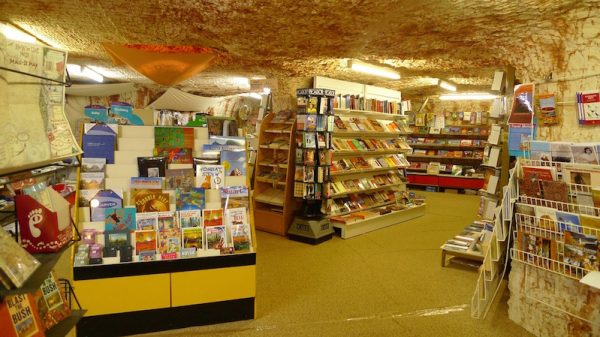 Coober Pedy is an Australian mining town with such an extensive labyrinth of depleted opal mines that half the town's residents live underground. There are bookstores, churches, and other public spaces. Read the rest 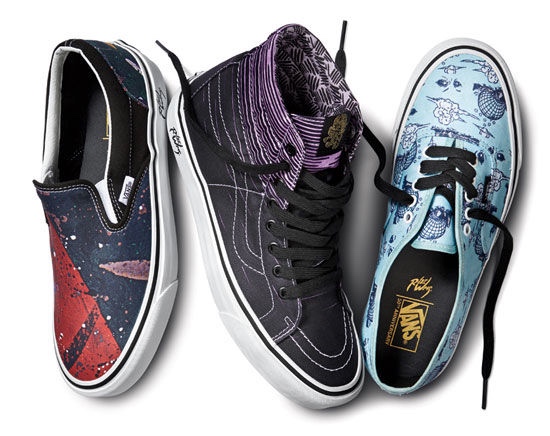 OZ: page designs from the most beautiful psychedelic 'zine ever 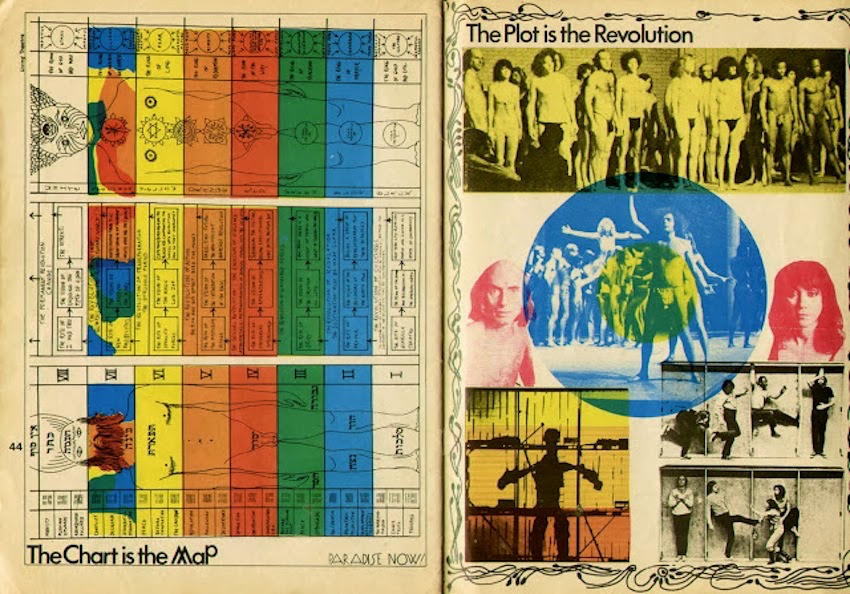 Dig these covers and spreads from OZ, the psychedelic magazine launched in Australia in 1963 and reborn in the UK in 1967 under the visionary editorship of Richard Neville, Martin Sharp, and Richard Walsh. Far fucking out. From Wikipedia:

The original Australian OZ took the form of a satirical magazine published between 1963 and 1969, while the British incarnation was a "psychedelic hippy" magazine which appeared from 1967 to 1973. Strongly identified as part of the underground press, it was the subject of two celebrated obscenity trials, one in Australia in 1964 and the other in the United Kingdom in 1971. On both occasions the magazine's editors were acquitted on appeal after initially being found guilty and sentenced to harsh jail terms. An earlier, 1963 obscenity charge was dealt with expeditiously when, upon the advice of a solicitor, the three editors pleaded guilty...

Several editions of Oz included dazzling psychedelic wrap-around or pull-out posters by Sharp, London design duo Hapshash and the Coloured Coat and others; these instantly became sought-after collectors' items and now command high prices. Another innovation was the cover of Oz No.11, which included a collection of detachable adhesive labels, printed in either red, yellow or green. The all-graphic "Magic Theatre" edition (OZ No.16, November 1968), overseen by Sharp and (filmmaker Philippe) Mora, has been described by British author Jonathon Green as "arguably the greatest achievement of the entire British underground press."

More at Stoned Immaculate Vintage: "Return To Oz" (via Jux)

5. Their angles should be smooth (to feel more familiar, city to city).

6. Their colors and connection iconography are standardized (duh again).

7. All text must be listed in local and Latin lettering (for the tourists, aka all of us).

The subtext to subway remapping projects is often "London basically got this right 80 years ago, deal with it."— so his version of The Underground, above, is interesting food for thought.

Mike Vraney, founder of Something Weird Video, has died of lung cancer. He was 56. For decades, Something Weird has been the preeminent source of cult psychotronic and exploitation films that would have vanished into the dustbin of underground culture were it not for Vraney's tireless efforts. Our thoughts go out to Mike's wife, artist Lisa Petrucci, their family, co-workers, and friends. Below, watch a 2007 television profile of Vraney and Something Weird. Here's the obituary at Daily Grindhouse, copied from the Something Weird page on Facebook:

The classic is back. [anagramtubemap via Kottke] Previously. Read the rest

Inside a British Cold War bunker

If Britain had been attacked by a nuclear bomb during the Cold War, its government would have survived by retreating to a massive, 35-acre complex buried beneath the county of Wiltshire. I call it a bunker in the headline, but it was more like a small town—large rooms linked by roads, built on the site of an abandoned quarry. Known as Burlington, it could house 4000 people and feed them all for 3 months. It was also home a broadcasting studio and hospital.

The whole thing was kept secret up until its decommissioning in 2004. You can take a tour in the BBC news clip above, or check out the photo galleries and interactive maps on the BBC's Burlington site. With few upgrades since the 1960s, the place looks like a time capsule. An awesome, gigantic time capsule. It's easy to understand why the news presenter in the video is rubbing his hands together gleefully as he's about to get on the elevator to go down. I'd be excited, too!

Thanks to grosmarcel for Submitterating, and to Retronaut for posting pictures from the BBC galleries!