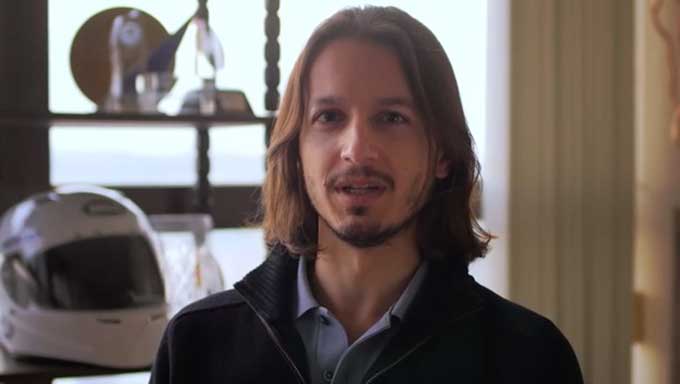 The officer also presented Bikkannavar with a document titled “Inspection of Electronic Devices” and explained that CBP had authority to search his phone. Bikkannavar did not want to hand over the device, because it was given to him by JPL and is technically NASA property. He even showed the officer the JPL barcode on the back of phone. Nonetheless, CBP asked for the phone and the access PIN. “I was cautiously telling him I wasn’t allowed to give it out, because I didn’t want to seem like I was not cooperating,” says Bikkannavar. “I told him I’m not really allowed to give the passcode; I have to protect access.