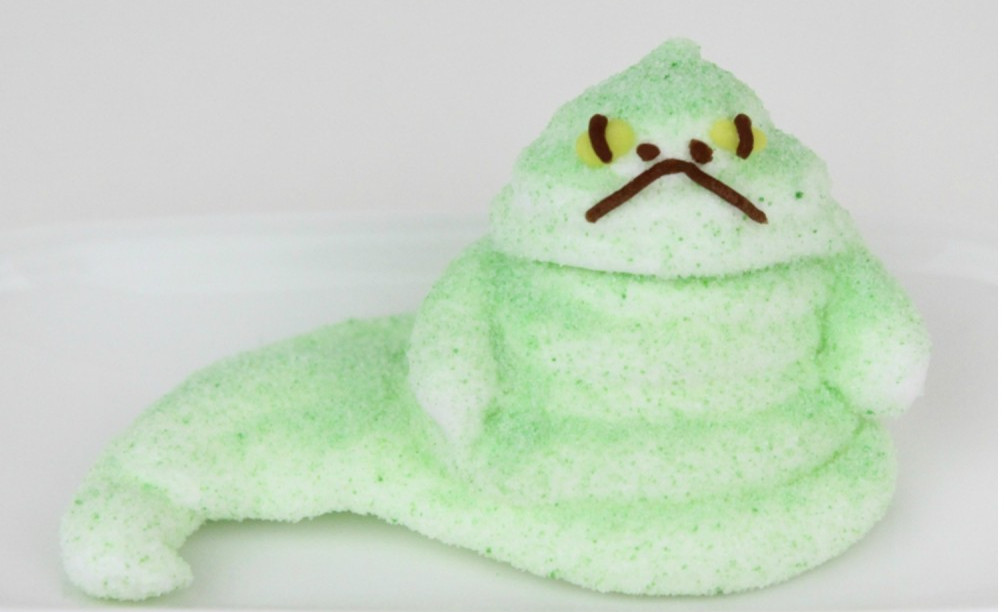 The perfect accompaniment to your home-made poop emoji peeps: a marshmallow Jabba the Hutt.

These bouncy treats are made of a sweet homemade marshmallow, covered in a sugary dust — a color specific to his high exaltedness, the great Jabba the Hutt. This holiday, you’re sure to want one of these pillowy Hutt sweets in your Easter basket.