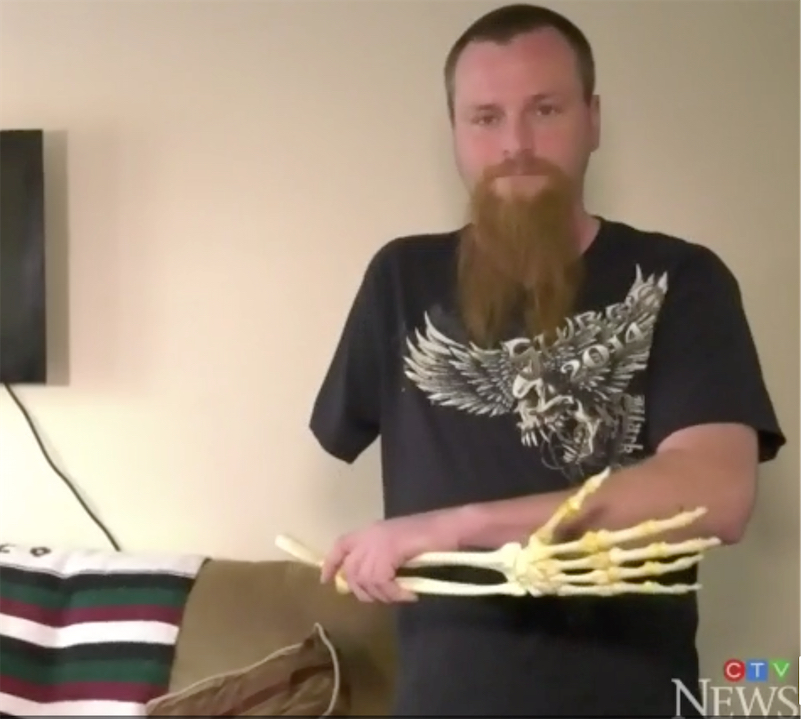 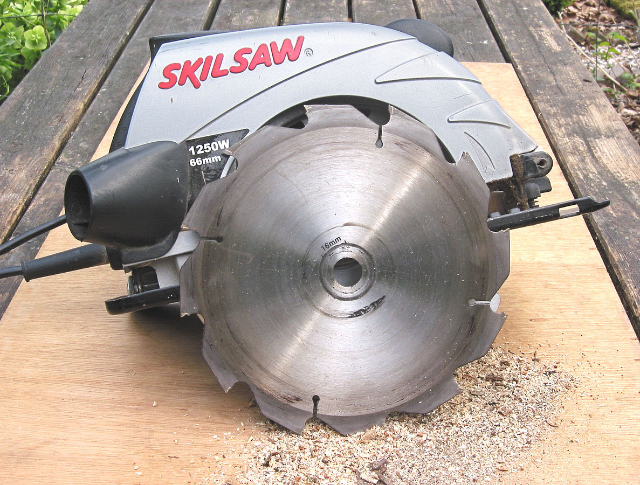 British Adventurer Nick Griffiths sustained severe frostbite in three of his toes while mucking about in the Canadian Yukon a couple of months ago. He'd been competing in the Yukon Arctic Ultra race when exposure to the damp, extreme cold of Canada's far north did to him what it does. Despite the time he'd taken to convalesce from his injuries, Griffiths was told by doctors in England that they would have to amputate three of his toes to stave off infection. Griffiths asked to keep his dismembered digits and his surgeons were happy to comply. They gave Griffiths his three detached little piggies, preserved in liquid-filled bottles.

The question of what to do with the toes was an easy one for Griffiths to answer. According to the CBC, the adventurer has offered to donate them to Dawson City's Sourdough Saloon to be served up in cocktails for punters with a taste for human feet.

As any Canadian will tell you (I'm pretty sure they include the fact on our citizenship test), the Downtown Hotel serves up a unique cocktail: The Sourtoe. The ingredients of a Sourtoe Cocktail are simple, but kind of hard to come by: a shot of whisky and a severed human toe. Once the drink has been downed, it's tradition that the toe be returned to the Sourdough Saloon's bartender to be reused. But that doesn't always happen. People have run off with one of the toes in the past and, in 2013, some tool decided to swallow it along with his booze. Read the rest 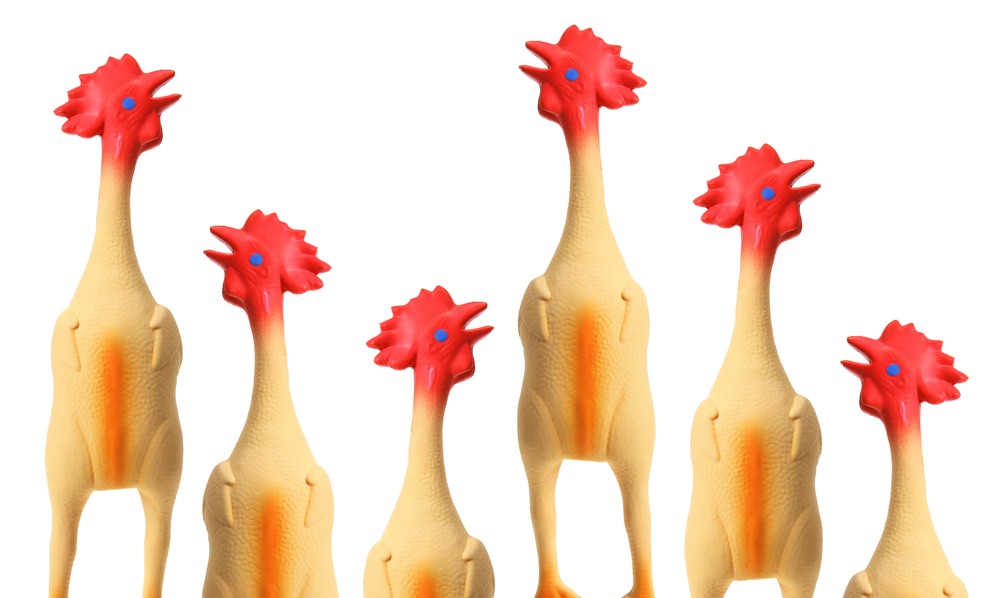 Miles O'Brien on life after losing an arm

While on assignment in the Philippines, reporter Miles O’Brien had an accident and lost his left arm. In the weeks that followed, he learned that every movement, no matter how small, requires rethinking.