It's time to watch that Alaska bear cam again — salmon are jumping! 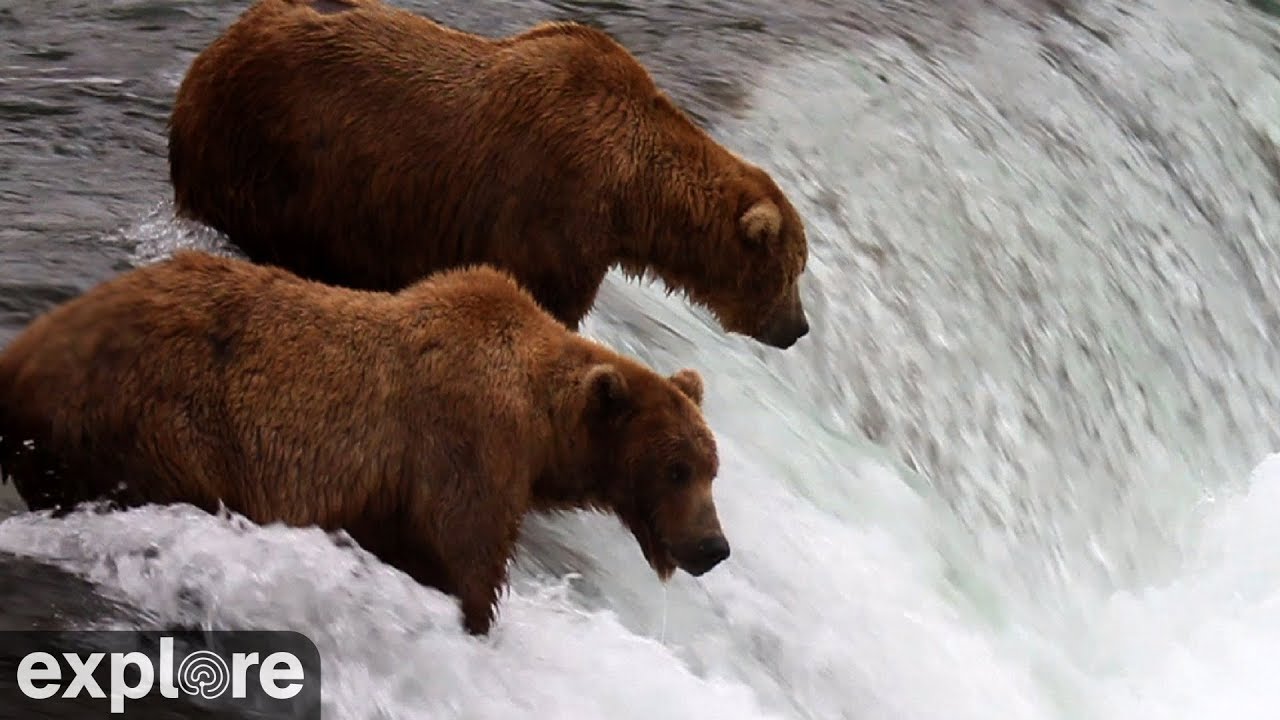 It's that time of year when the brown bears of Katmai National Park in Alaska are hungry for a fresh fish feast. And you can watch them capture spawning salmon straight out of Brooks Falls on this Explore.org webcam. Unlike most live webcams, you don't have to wait long to see something interesting because this one always seems to be pointed right at the action.

The largest and most successful bears can catch and eat more than 30 salmon (over 120 pounds) per day! Bears are most abundant at Brooks Falls in late June and July during the sockeye salmon migration, but also keep an eye out for bald eagles, lots of gulls, and maybe even the occasional wolf trying to partake in the salmon buffet.