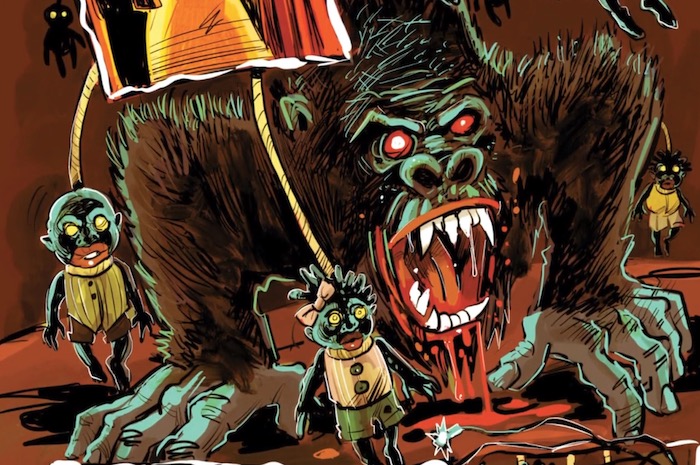 This simple timeline puts the long, long history of slavery in perspective 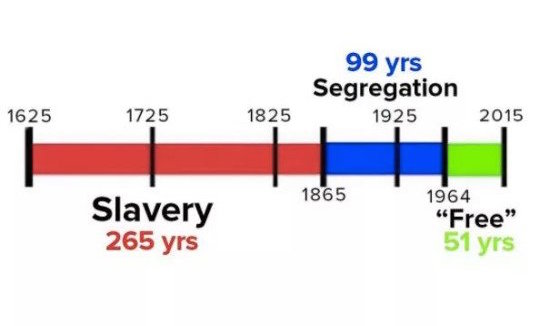 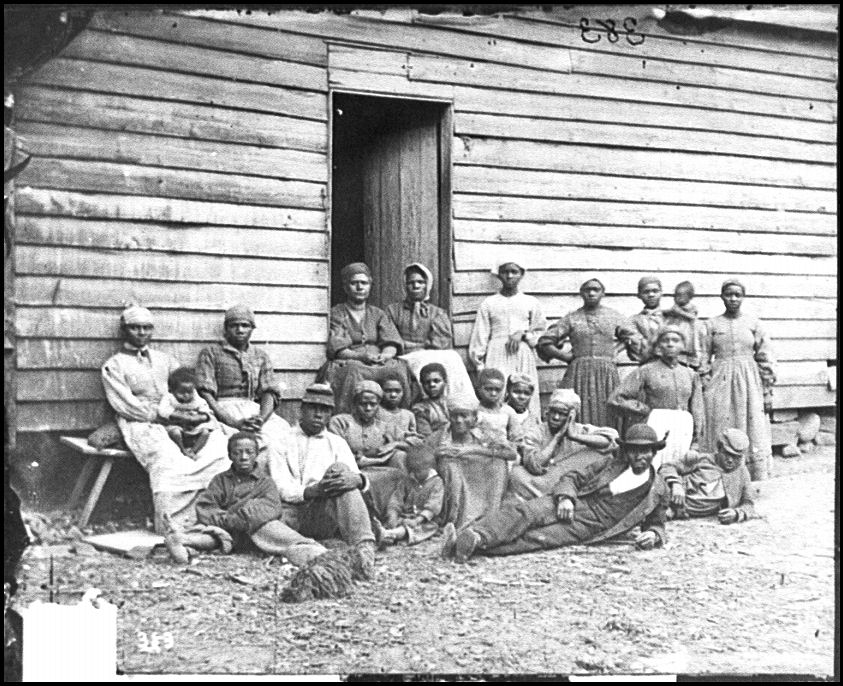 Parliament Funkadelic Mothership soon to be on display at Smithsonian

The Mothership made famous in George Clinton's Parliament-Funkadelic golden years will soon be available for viewing at the National Museum of African American History and Culture in Washington, DC. Read the rest

"February is Black History Month and that history is intimately linked with surveillance by the federal government in the name of 'national security," writes Nadya Kayyali at an Electronic Frontier Foundation blog post today.

"Indeed, the history of surveillance in the African-American community plays an important role in the debate around spying today and in the calls for a congressional investigation into that surveillance. Days after the first NSA leaks emerged last June, EFF called for a new Church Committee. We mentioned that Dr. Martin Luther King, Jr., was one of the targets of the very surveillance that eventually led to the formation of the first Church Committee."

"This Black History Month, we should remember the many African-American activists who were targeted by intelligence agencies. Their stories serve as cautionary tales for the expanding surveillance state.

Read: The History of Surveillance and the Black Community. [EFF.org] Read the rest