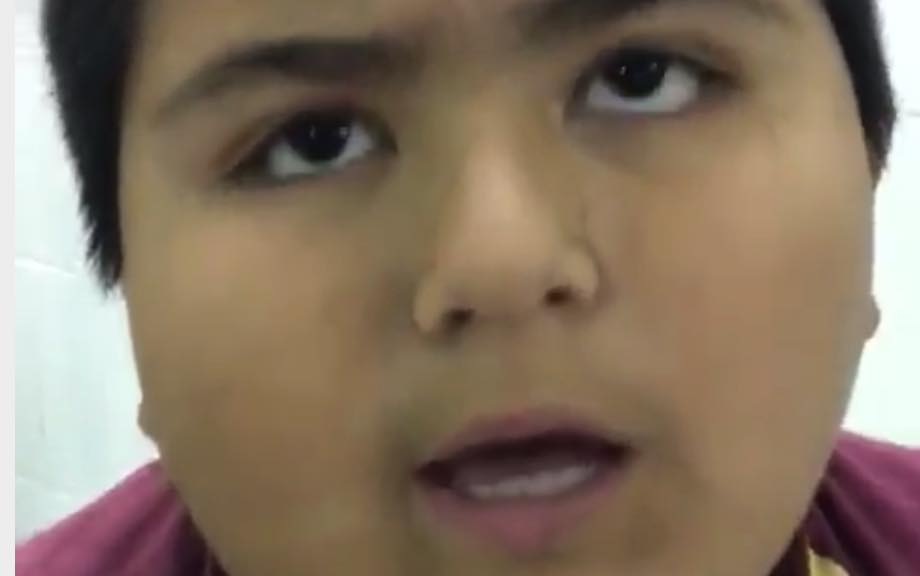 The video embed here depicts exactly what you already suspect it will: a somewhat frustrated young boy, having swallowed part of a squeaky toy, being made to squeak by a person presumably intending to remove it (but not yet). Read the rest

Boy Scouts of America to allow transgender boys to enroll 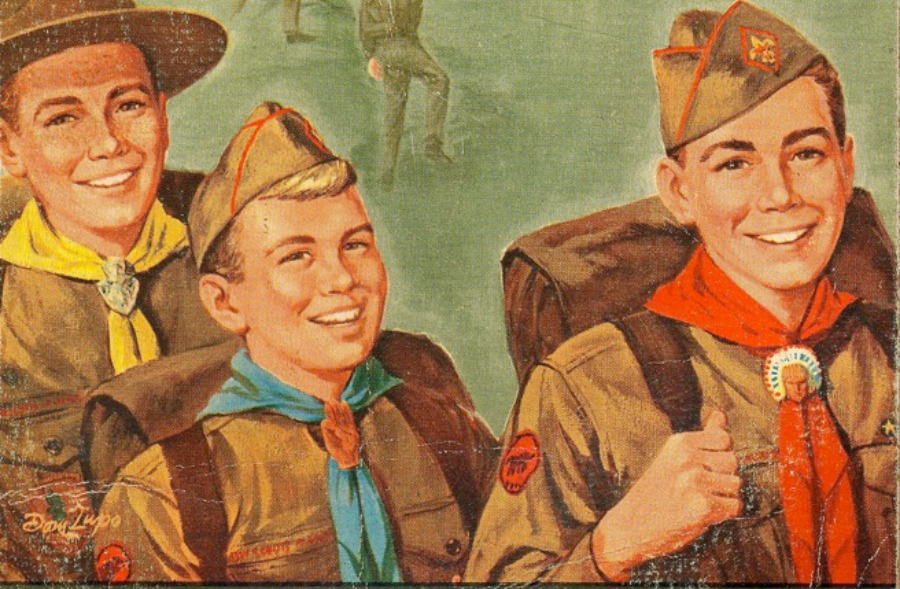 The Associated Press reports that Boy Scouts of America will allow transgender children who identify as boys to enroll in scouting programs.

Rebecca Rausch, a spokeswoman for the organization, emailed a statement Monday. She said the organization's leadership had considered a recent case in Secaucus, New Jersey, where an 8-year-old transgender child had been asked to leave his Scout troop after parents and leaders found out he is transgender, but the change was made because of the larger conversation about gender identity going on around the country.

"For more than 100 years, the Boy Scouts of America, along with schools, youth sports and other youth organizations, have ultimately deferred to the information on an individual's birth certificate to determine eligibility for our single-gender programs," the statement said. "However, that approach is no longer sufficient as communities and state laws are interpreting gender identity differently, and these laws vary widely from state to state."

In Britain, the home of scouting, it's just "The Scouts."

In fact, here's the list of countries with more than a handful of scout troops, where girls can't join:

This cat really loves his boy—or whatever he's listening to. Read the rest

Several studies have now led to a scientific consensus that American girls are hitting puberty earlier. Now, a new study suggests that the same might also be true of boys. The New York Times has a very good article on this that gets into the nuances of the research and explains what this information might mean (and what it doesn't mean).

There are a couple of key things that I found to be particularly interesting:

• There's enough evidence now that scientists generally agree girls are growing breasts at a younger age than they used to. But it's a lot less clear whether or not their periods are starting earlier, too. In fact, the evidence accumulating on that is leading scientists to start wondering whether breast development and menstruation aren't as closely tied together as we previously thought.

• It's a bit difficult to know whether this study in boys actually represents a real change because earlier research on when boys hit puberty — essentially, the stuff this study is comparing modern boys against — is often flawed. One 40-year-old study mentioned in the story established guidelines for how all boys should be developing and when based solely on photographs of 228 white boys from a London juvie facility.