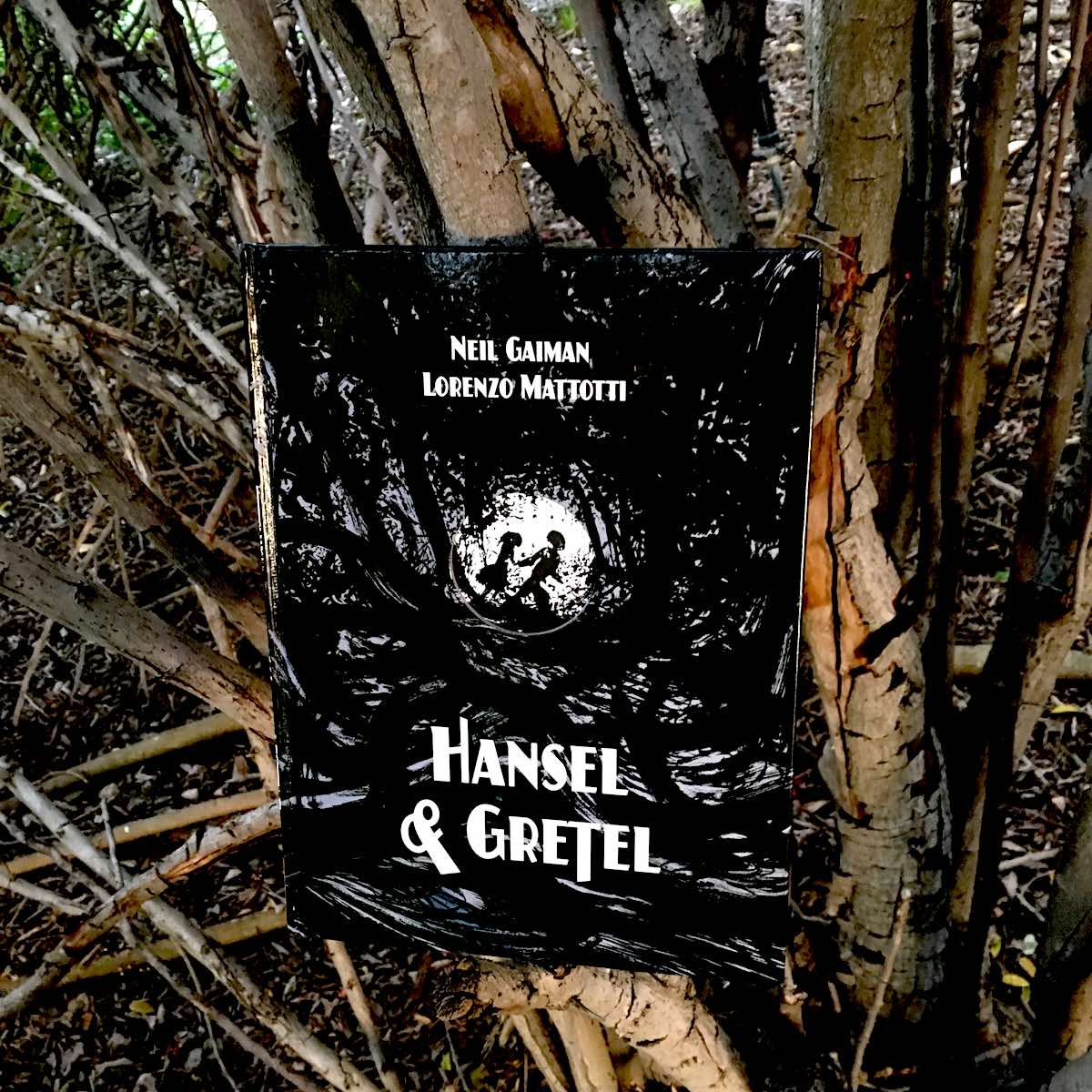 $13 Buy a copy on Amazon Read the rest