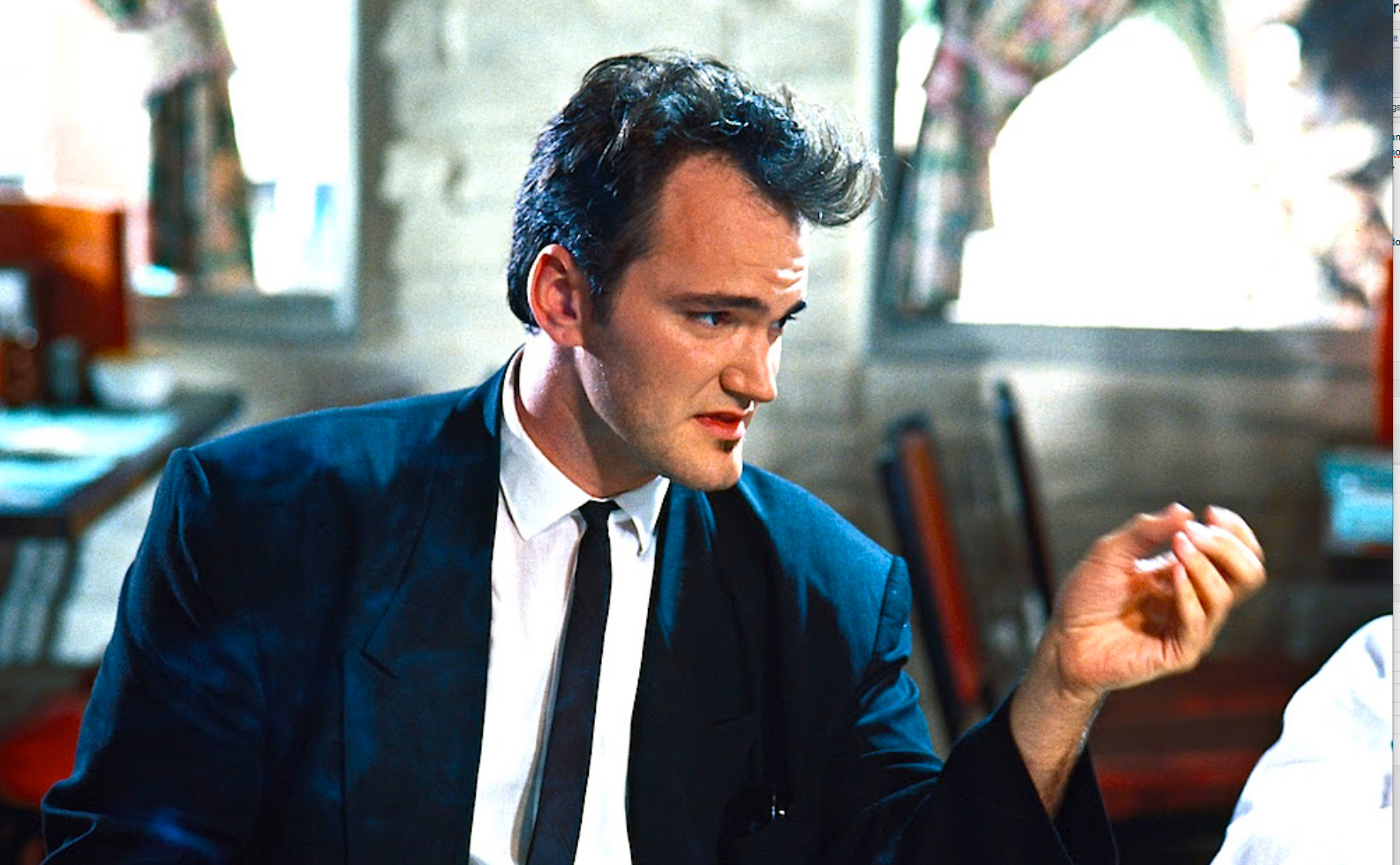 The National Endowment For the Arts granted the money for the first Sundance Institute lab in 1982. The program's grown to help some of the biggest filmmakers working today: Quentin Tarantino, Paul Thomas Anderson, Kimberly Peirce, and Darren Aronofsky, among countless independent voices. Esquire profiles just seven. Read the rest 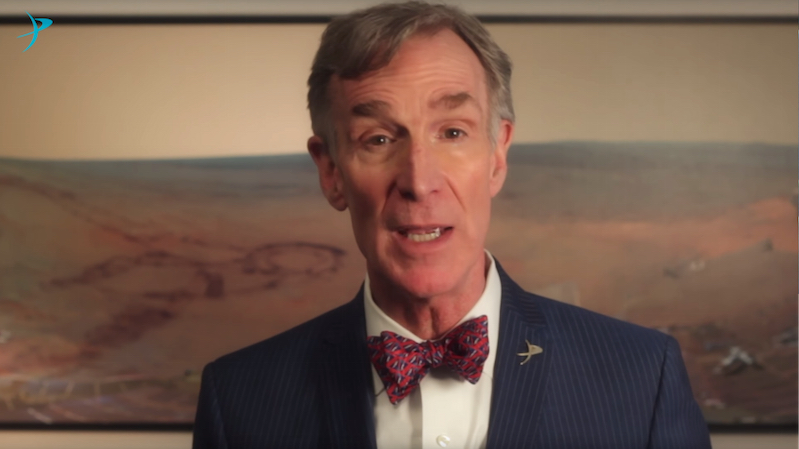 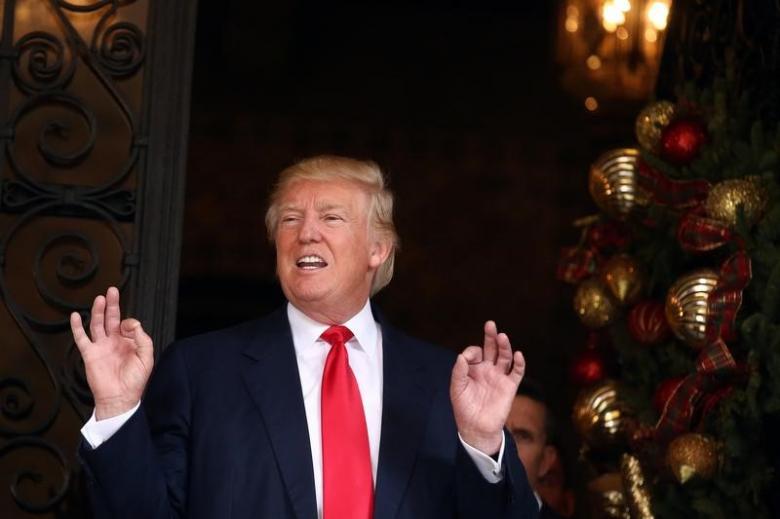 The obvious cruelty throughout Trump's smash-the-state budget shocked and awed America this week, but right after the thief-in-chief proposed to destroy an array of relatively low-cost federal programs that feed poor rural school children and keep grandmothers from freezing to death, he did something really extraordinary. Read the rest

The Congressional deadlock known as the sequester has been tough on America, especially on travellers, as air traffic controllers found themselves with mandatory 10% paycuts (attained through one-day-in-ten furloughs) and the delays on good-weather days at major airports like JFK shot up to snowpocalypse-like 2-3 hour slogs. But don't worry, Congress is on it! They've fixed things for the air traffic controllers -- and just in time! After all, Congress is recessing, and the Congresscritters themselves will all have to fly home.

Unlucky for them -- and the rest of America -- many of the most experienced air traffic controllers who'd been delaying retirement threw up their hands at this situation and left their jobs permanently, leaving a talent gap in one of America's most vital and esoteric industries.

On Thursday night and Friday afternoon, however, the Senate and House were literally moved to action by jet fumes: Congress rushed legislation to patch funding for air traffic controllers furloughed by the automatic budget cuts known as the “sequester” just before jetting home for a week in their states.

The Senate passed the bill without a vote Thursday night. House lawmakers approved the legislation, 361-41, before scampering out of town Friday.

The legislation stopped FAA staff reductions that left planes idling on runways across the country and canceled some flights altogether.