The Star Wars 'Cantina Band' as played on a Rubik's Cube 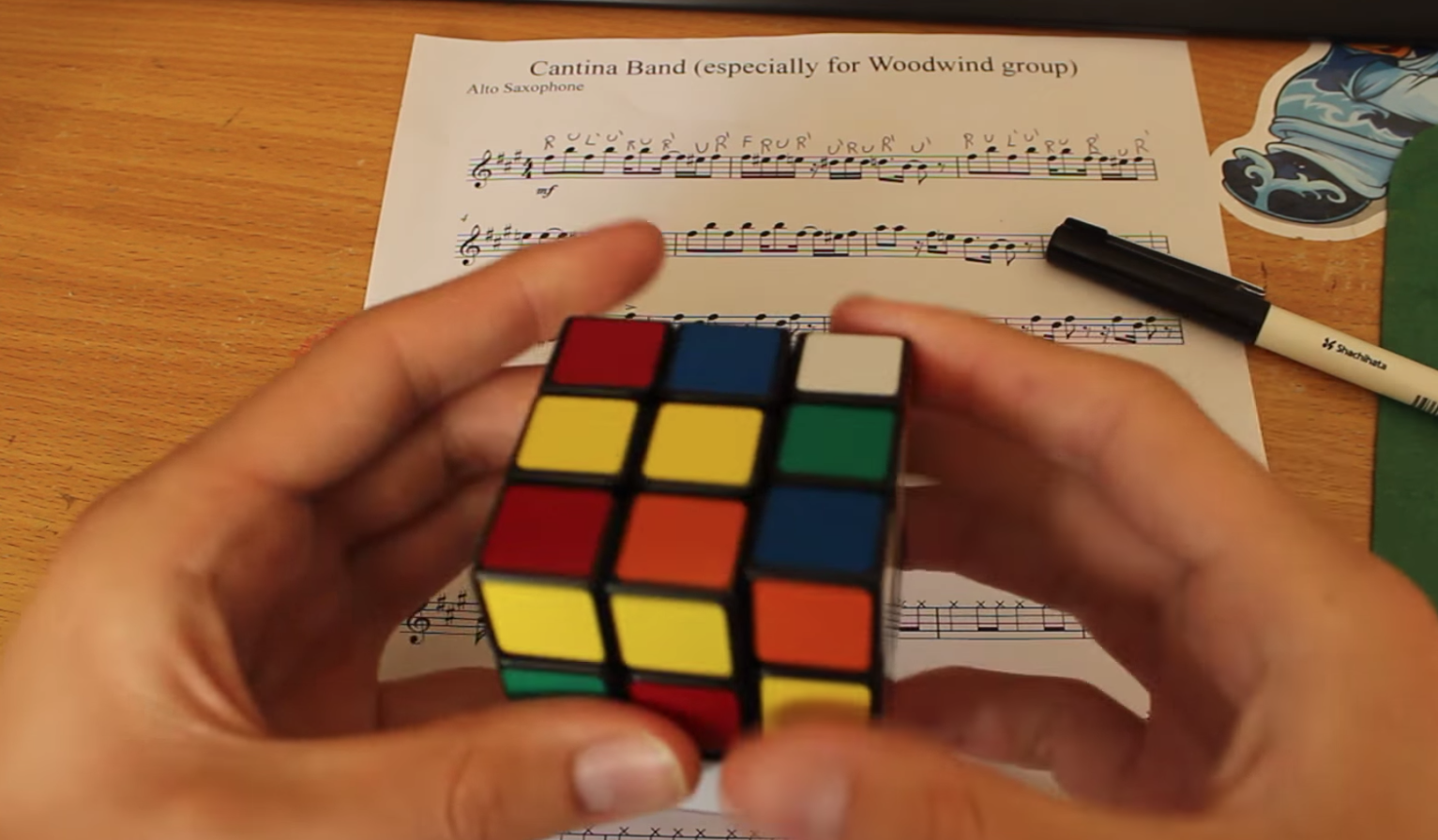 Last week we witnessed the Star Wars "Cantina Band" theme song being played with a pencil as a math formula. Now, YouTuber TheCubician has made of a video of him playing the song simply by manipulating a Rubik's Cube.

It now seems like a challenge to come up with new, crazy ways to play the song. What's the logical progression of this? The spoons? Bong hits? What you got, internet?

YouTuber Dani Ochoa says she's a "girl with too much time on her hands," but I disagree. I think figuring out the math formula to play the Star Wars "Cantina Band" song with just a paper and pencil is exactly what she should be doing with her time.

Listen to this and compare: