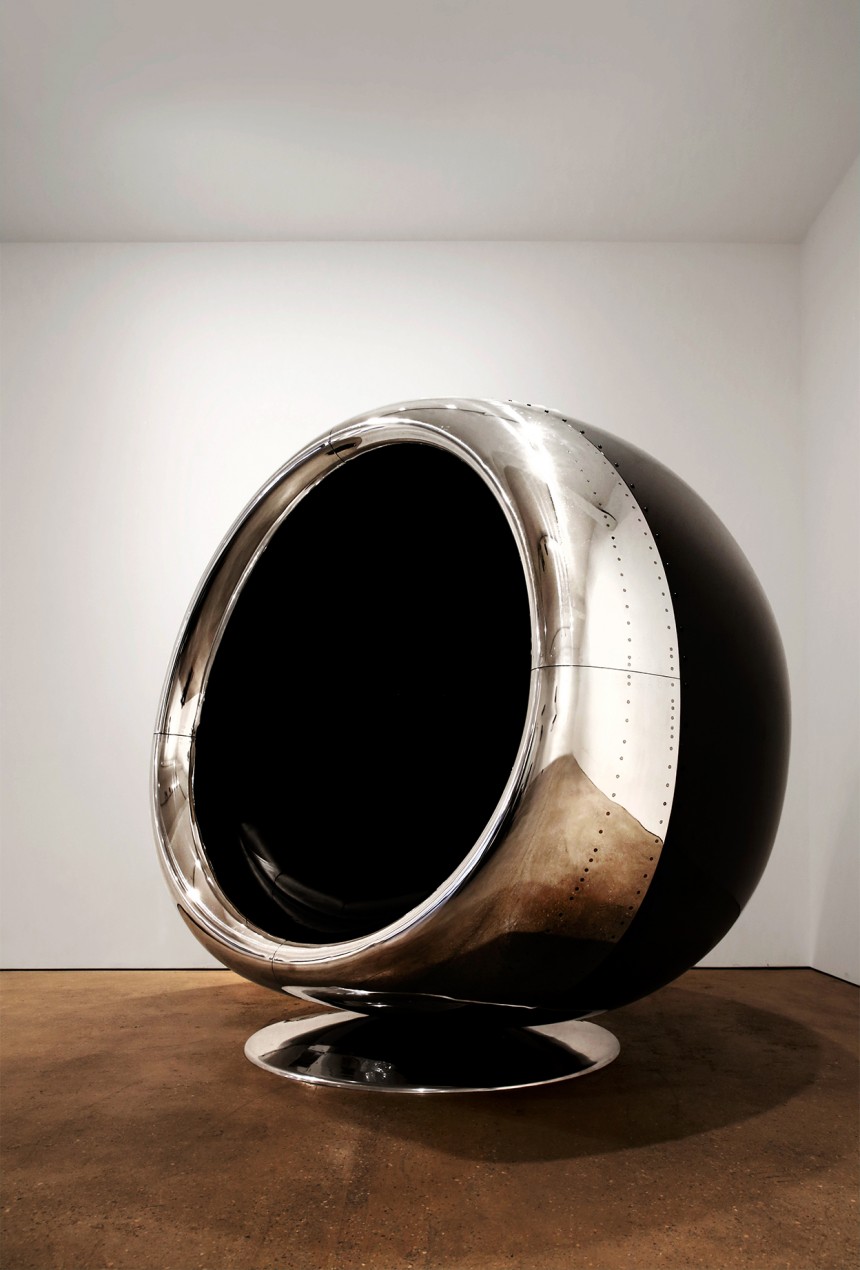 Fallen Furniture offers this fabulous chair made from the engine cowling of a Boeing 737. Read the rest 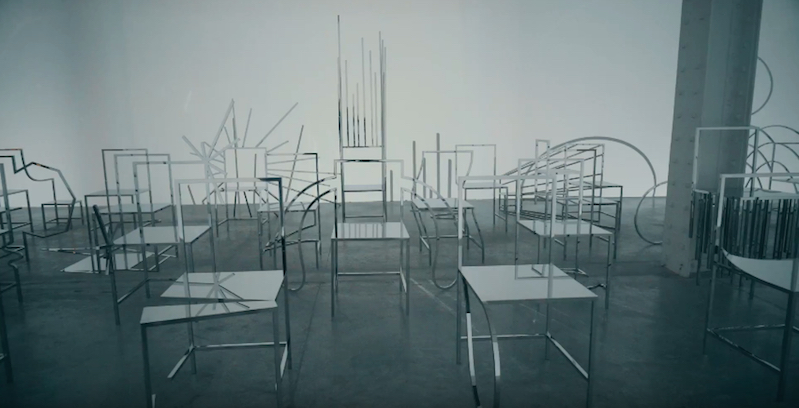 Designer nendo created these 50 manga chairs, inspired by animated variations on the theme of a canonical chair form. Read the rest

This heroically impractical Nest Chair, designed by Tjep, is composed of fifty soft branches and can be expanded as needed with more branches as your family grows. I love the shot of the transport problems presented by it.

(via Crib Candy) Read the rest

When It's Gone It's Gone, an online one-of-a-kind store, is selling this Royal Navy ejector seat that's been fitted with legs for use as an office desk-chair. Not sure what the ergonomics are like (I assume that a pilot's seat has to be at least moderately comfy, though!), and as for price, it's a strictly "make an offer" affair.

Our Martin Baker Mk6 ejector seat for sale, originally used in a Royal Navy Buccaneer, has been fitted with a stainless steel frame, transforming it into the unique seat it is today! Complete with original 'chutes, harness and eject handles, the seat is guaranteed to turn heads in the office or look great at home!

The Mk.6MSB was fitted to the Buccaneer jet used by both RAF and Royal Navy. This seat in particular was fitted to XV157 which flew first with the Royal Navy from '66, including operating from the aircraft carrier HMS Eagle (where its was coded 107/E) and RAF squadrons from '69. XV157 was sadly scrapped in '91, at which point this seat was removed and converted to a training seat.

The ejector seat has been kept in its original authentic condition to preserve its' history; parts are original to the chair, including straps, parachute, seat cushion and handles. Paintwork has been kept as the original. Rockets are present - including pitch rockets - minus cartridge and propellant.

(via Crib Candy) Read the rest

This uncredited plastic stacking skull-chair was exhibited in the "New Wave, the new French domestic landscape" show in Milan. It's called "Remember that thou shalt die" and makes me wish I had my own extrusion molder.

Sigurdur Gustafsson's motley "Copy and Paste Chair" is made from oak, red, black, white and natural with poly carbonate plates, and limited to 100 signed pieces.

John Makepeace's Knot Chair, a finalist for the 2010 Prince Philip Designers Prize, poleaxed me this morning during my dawn RSS patrol. Something about it -- it seems so friendly, homey, something between a twig chair at a cottage and a furnishing from the Flintstones house. It's got the desiderata enzyme, whatever it is.