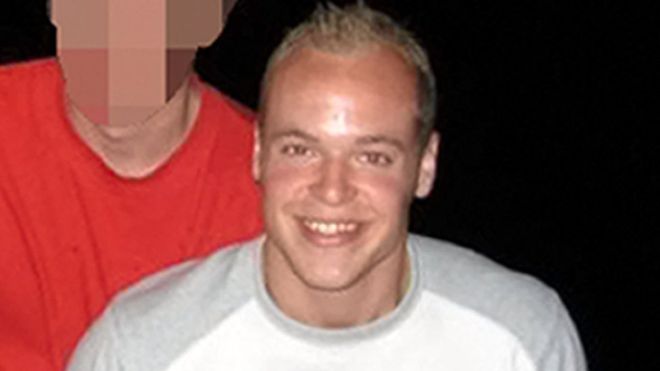 Phone chargers usually only deliver a few volts of juice at a feeble amperage, but they'll deliver a lot more if you give them the chance. The BBC writes that a UK man died in the bathtub after being shocked by a charger connected to an extension cord.

Richard Bull, 32, died when his iPhone charger made contact with the water at his home in Ealing, west London. A coroner ruled his death was accidental and plans to send a report to Apple about taking action to prevent future deaths. Safety campaigners have warned about the dangers of charging mobiles near water following the inquest. Mr Bull is believed to have plugged his charger into an extension cord from the hallway and rested it on his chest while using the phone, the Sun reports.

Those little switching power supplies won't save you when wet. The bottom line, from the Royal Society for the Prevention of Accidents: "any appliance attached to the mains electricity circuit is dangerous near water." Read the rest 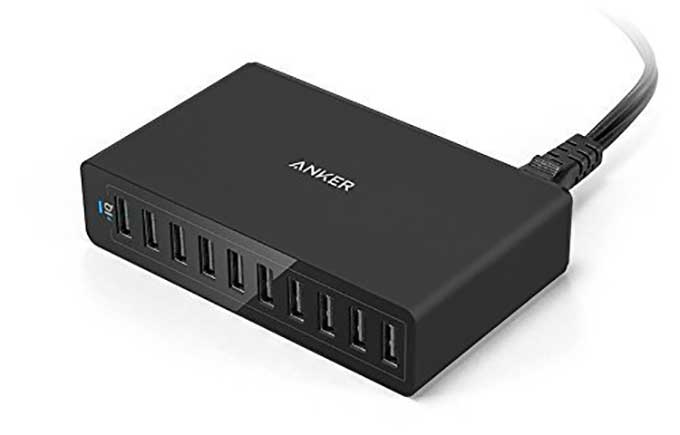 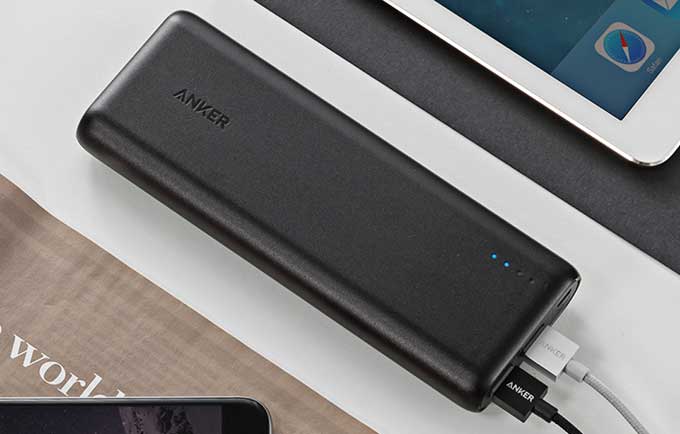 I have quite a few different battery packs, but I think Anker's are the most attractive. The Anker battery I have had for years is still going strong. Amazon has a good sale on the PowerCore 15600 USB battery pack: it's $(removed) when you use the code SPRING80 at checkout. Read the rest 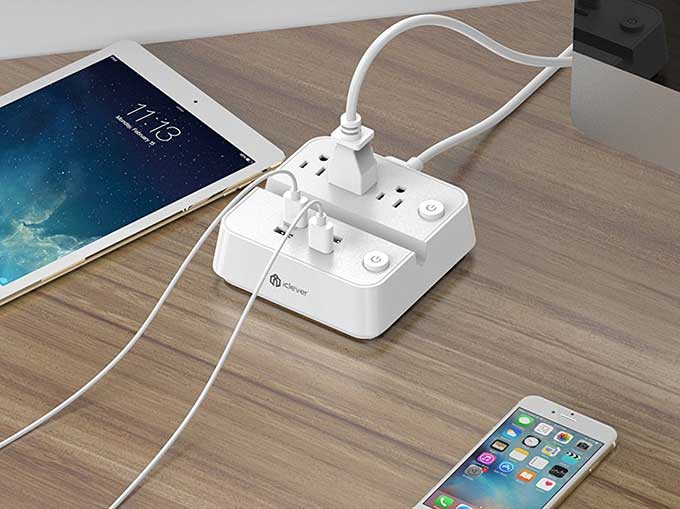 Amazon has a good deal on the iClever BoostStrip Surge Protector With 4 USB Ports. It's $(removed) with code SURGEPOW. I just bought one for the kitchen, which is where family and visitors seem to want to charge their phones. Read the rest 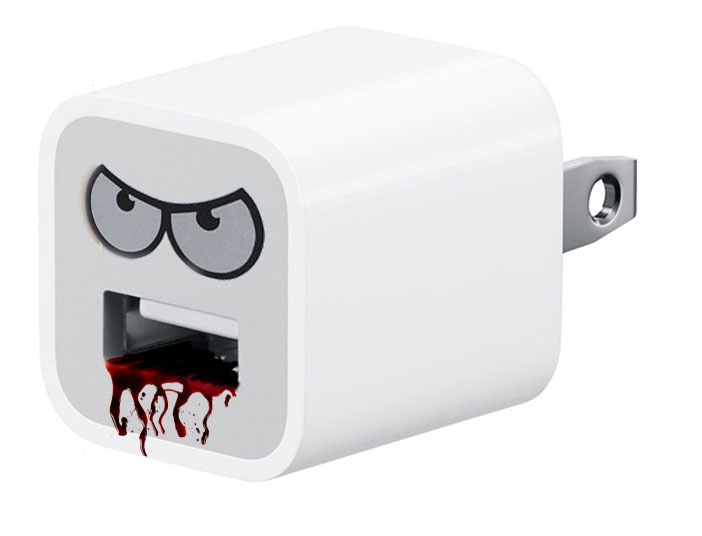 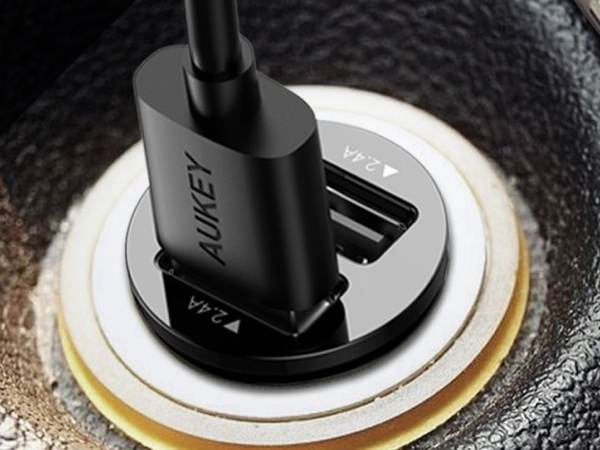 The tiny Aukey CC-S1 4.8A Dual USB Car Charger doesn't protrude from your car's 9-volt adapter port. It's regularly $(removed), but if you use code JZMYBJHC on Amazon you can get it for $(removed) Read the rest 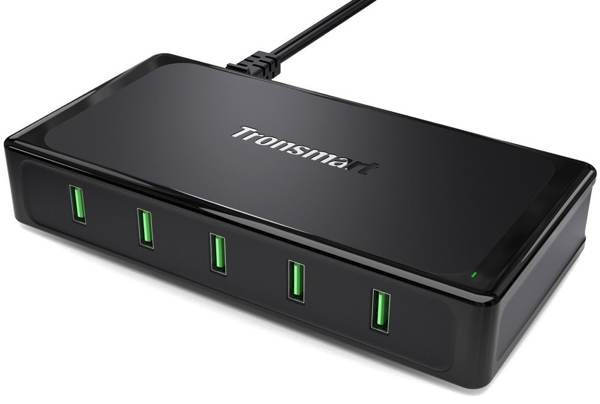 The highly-rated Tronsmart Titan 10A/90W 5-Port USB Charger Charging Station with Quick Charge 2.0 Technology sells on Amazon for $(removed), but if you use code USBTITAN you can get it for $(removed) Read the rest 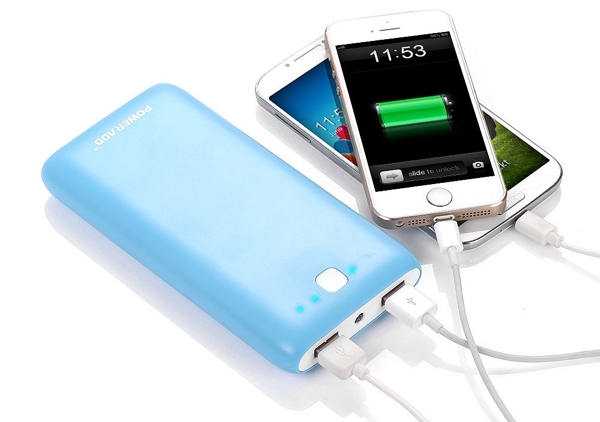 This is the best price I've seen on a 20000mAh USB portable charger. It's $(removed), but if you use the promotion code Y4DFT2KK at checkout you can buy it for $(removed) (at least it was $(removed) the last time I checked.) I bring a 20000mAh charger when I travel and it keeps my iPhone 6 Plus fully charged for a few days with heavy use. Read the rest 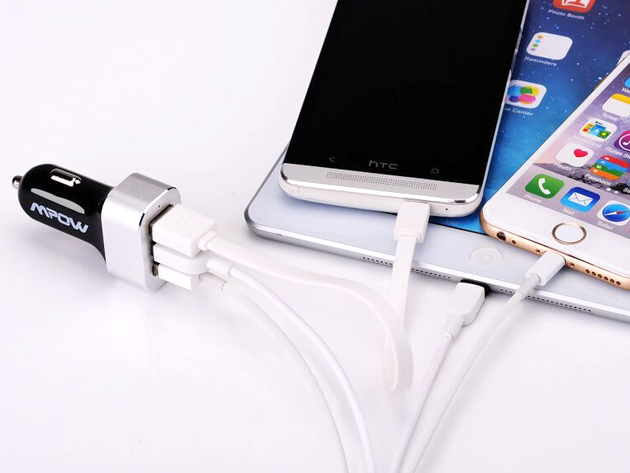 When it comes to cars, the faster the better. That’s why the Mpow 3-Port Intelligent Car Charger ($13.99) is an essential gadget for every car on the road. It’s packed with 6.6 amps of power, three versatile ports, and a sleek metallic design.