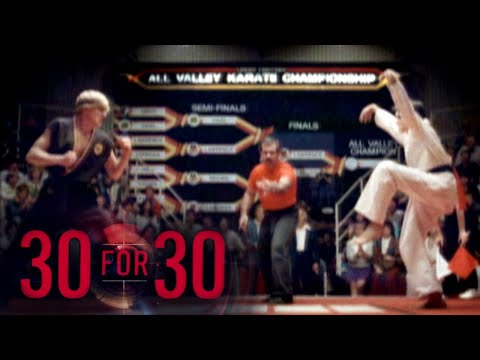 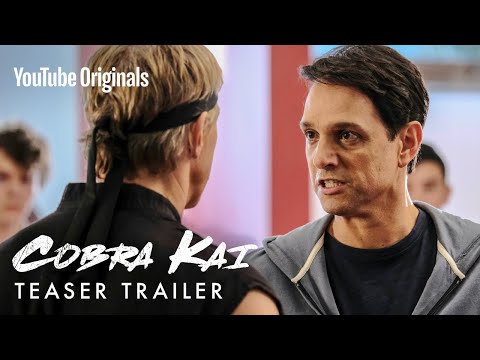 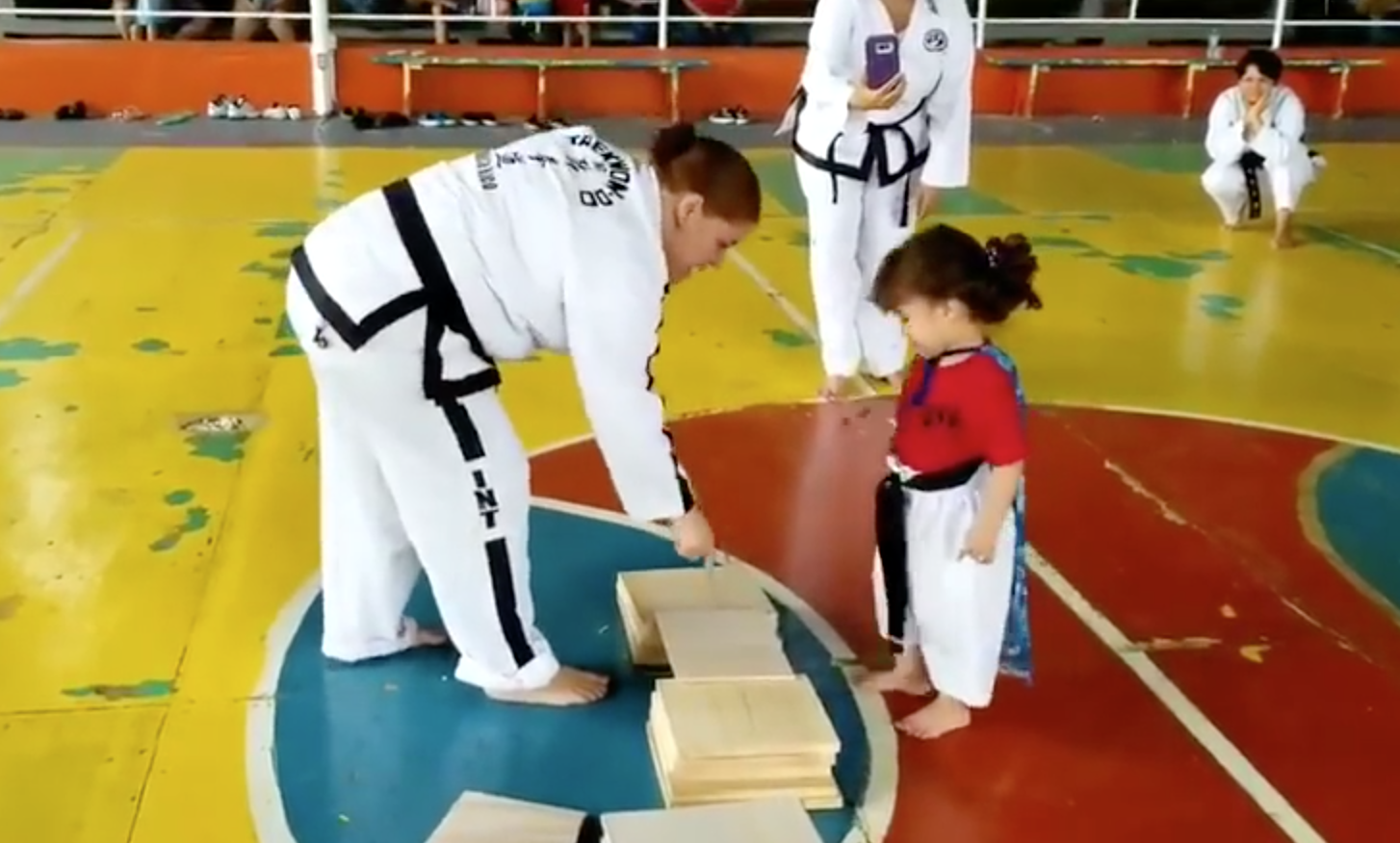 Funny Video of the day for sure! from r/funny

Could this be the cutest board breaking video of all time?