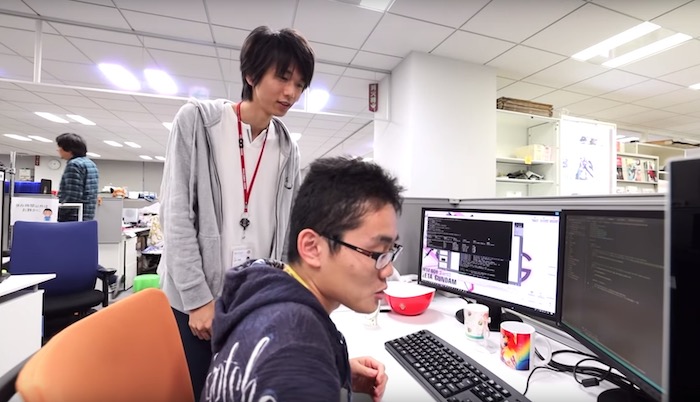 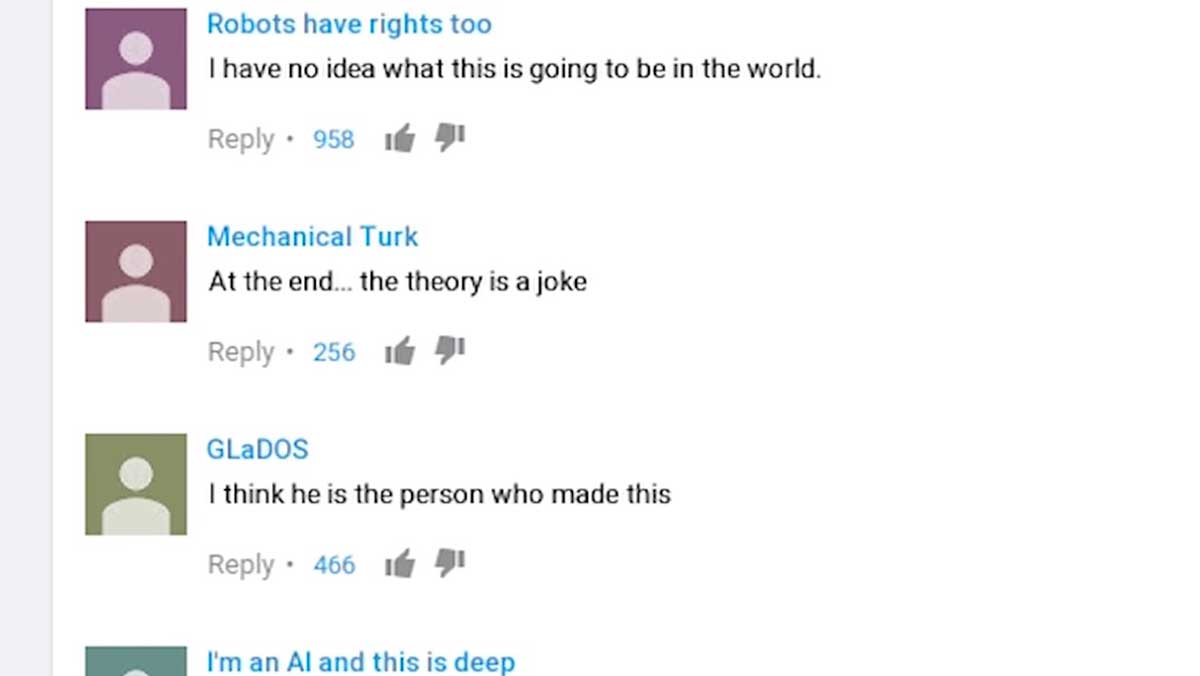 CodeParade shows how he made a bot that can post YouTube comments that are often more comprehensible than human-written comments. It's called YouTubeCommenter and the source code is here if you want to train your own bot. Read the rest