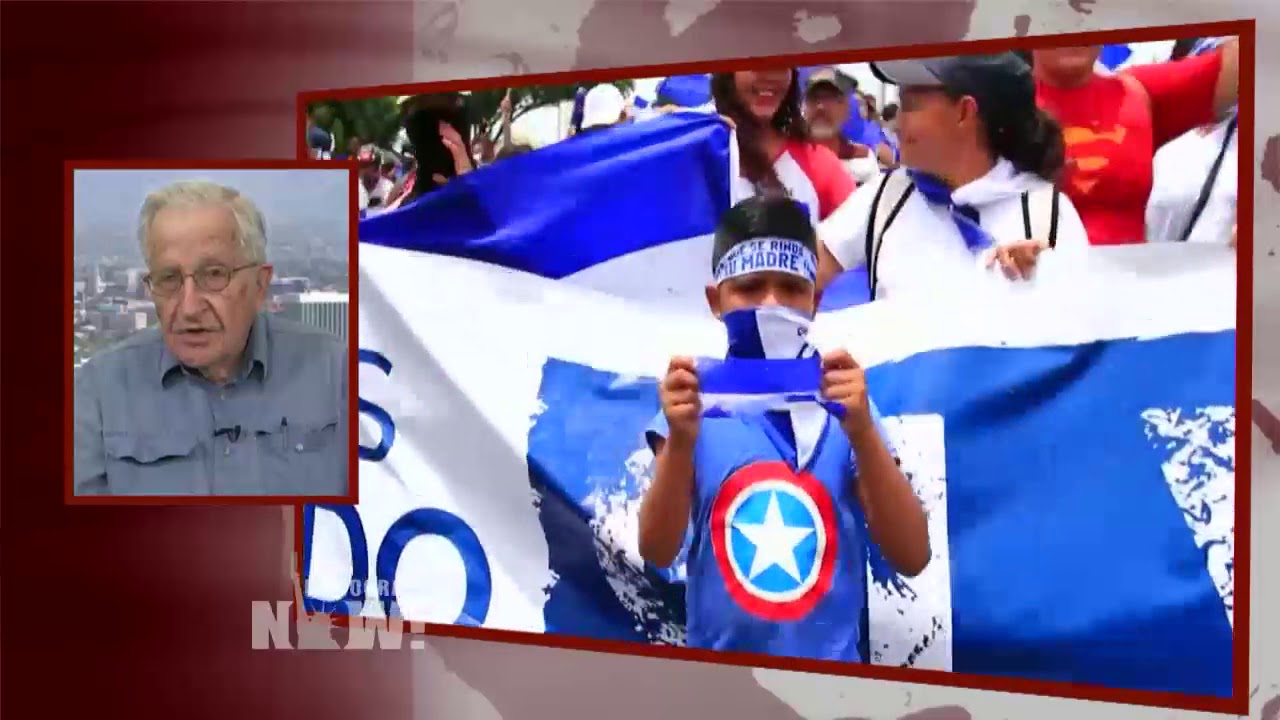 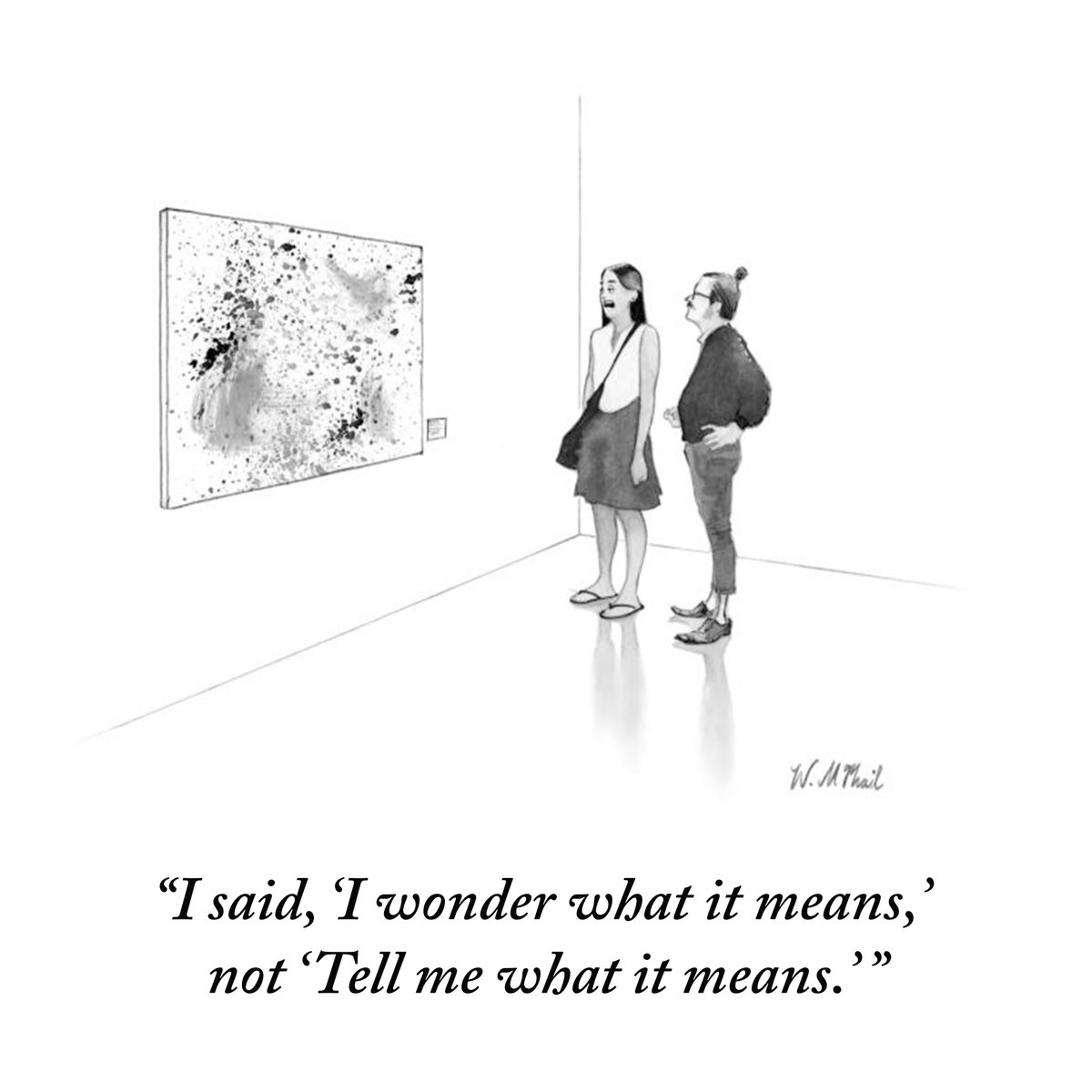 On and on it goes. Prints are available. Read the rest

Enjoy this supercut of legendary snooker player and commentator John Virgo saying "Where's the cue ball going?," usually at a volume that pushes the envelope of the Snooker Commentator's Hush. Read the rest