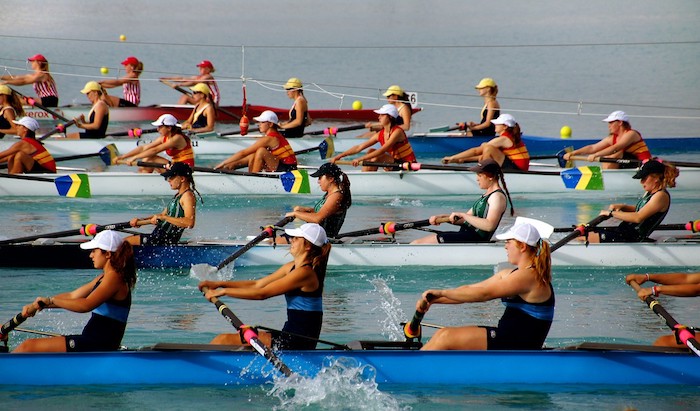 Prosecutors released one of the make-believe athletic resumes that Lori Loughlin, aka Aunt Becky, manufactured to get her daughters into USC. Although neither daughter ever rowed a boat for any team, both pretended to be on crew teams when applying to college. The resume (below) says that one of her daughters (whose name is blacked out) had won many a medals, two gold, dating back to 2014. And her impressive coxswain skill-set includes "awareness, organization, direction, and steering." Check out Loughlin's (and husband Mossimo Giannulli's) handiwork:

Isaac Asimov: How to never run out of ideas again 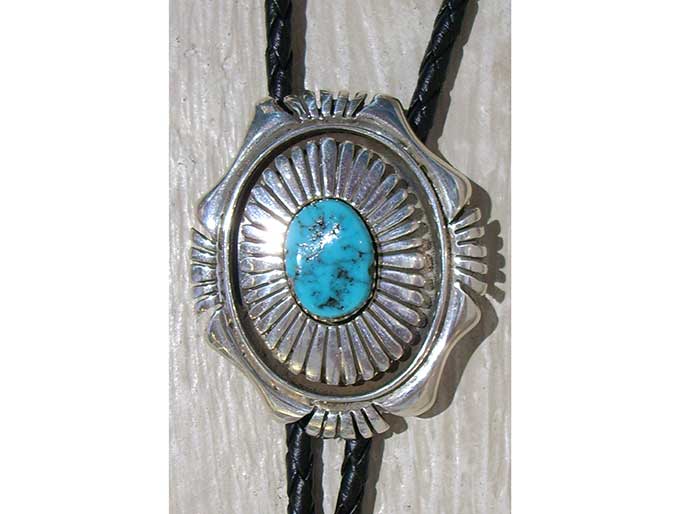 Wikipedia says Isaac Asimov wrote 506 published books. Where did he get his ideas? Charles Chu says Asimov used a number of tactics:

“All this incredibly miscellaneous reading, the result of lack of guidance, left its indelible mark. My interest was aroused in twenty different directions and all those interests remained. I have written books on mythology, on the Bible, on Shakespeare, on history, on science, and so on.”

"I don’t stare at blank sheets of paper. I don’t spend days and nights cudgeling a head that is empty of ideas. Instead, I simply leave the novel and go on to any of the dozen other projects that are on tap. I write an editorial, or an essay, or a short story, or work on one of my nonfiction books. By the time I’ve grown tired of these things, my mind has been able to do its proper work and fill up again. I return to my novel and find myself able to write easily once more." 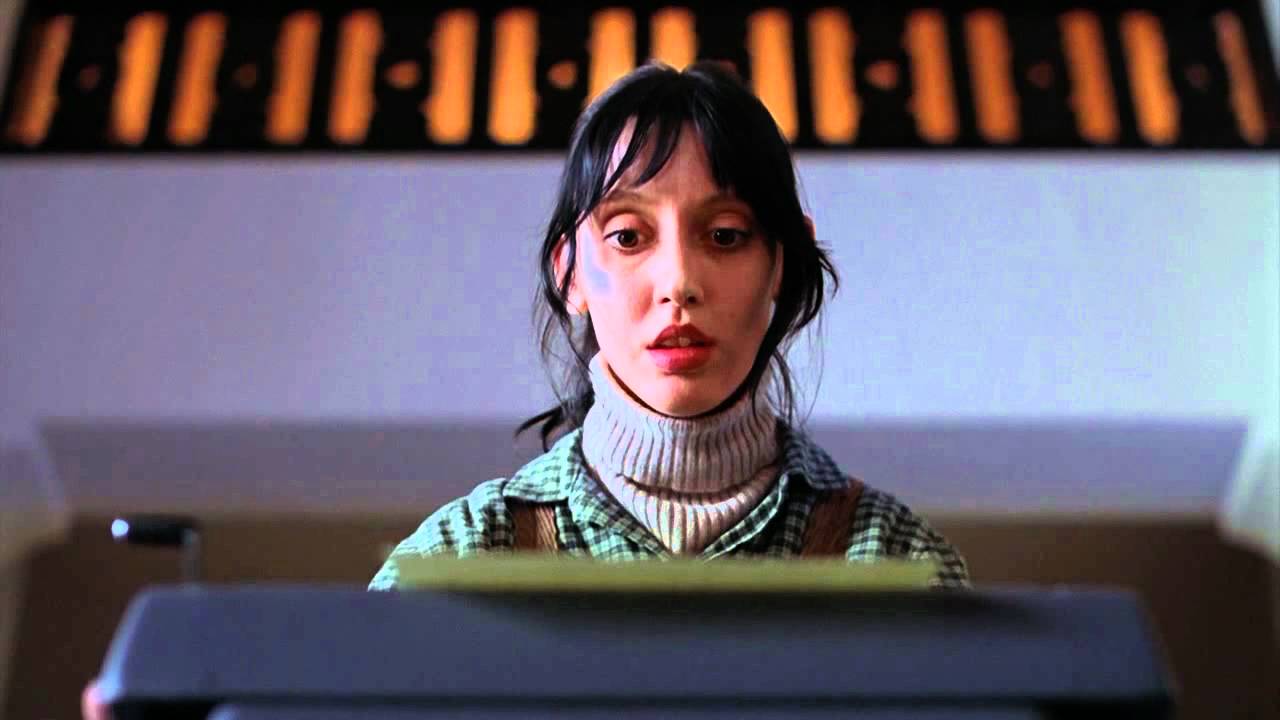 I bet group 1 (self-critics) account for most, though. Turn off your inner editor—and if necessary, move to a medium (longhand, typewriter) that deprives you of editorial tools Read the rest