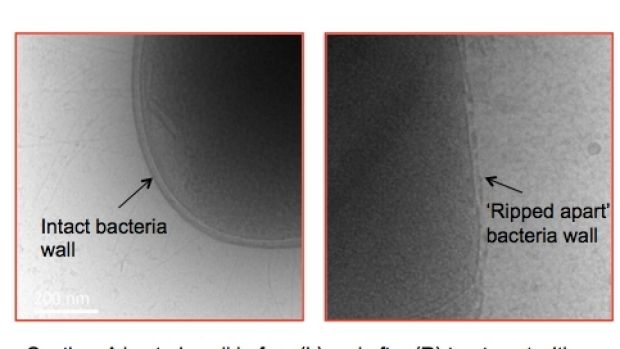 Shu Lam, a 25-year-old PhD student at the University of Melbourne's School of Engineering, has developed a polymer that rips apart the cell walls of superbug strain bacteria.

The polymers - which they call SNAPPs, or structurally nanoengineered antimicrobial peptide polymers - work by directly attacking, penetrating, and then destabilising the cell membrane of bacteria.

"With this polymerised peptide we are talking the difference in scale between a mouse and an elephant," Lam's supervisor, Greg Qiao, told Marcus Strom from the Sydney Morning Herald. "The large peptide molecules can't enter the [healthy] cells." 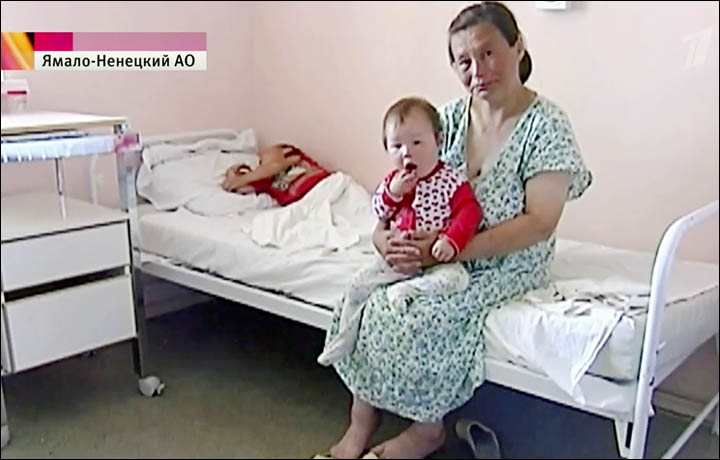 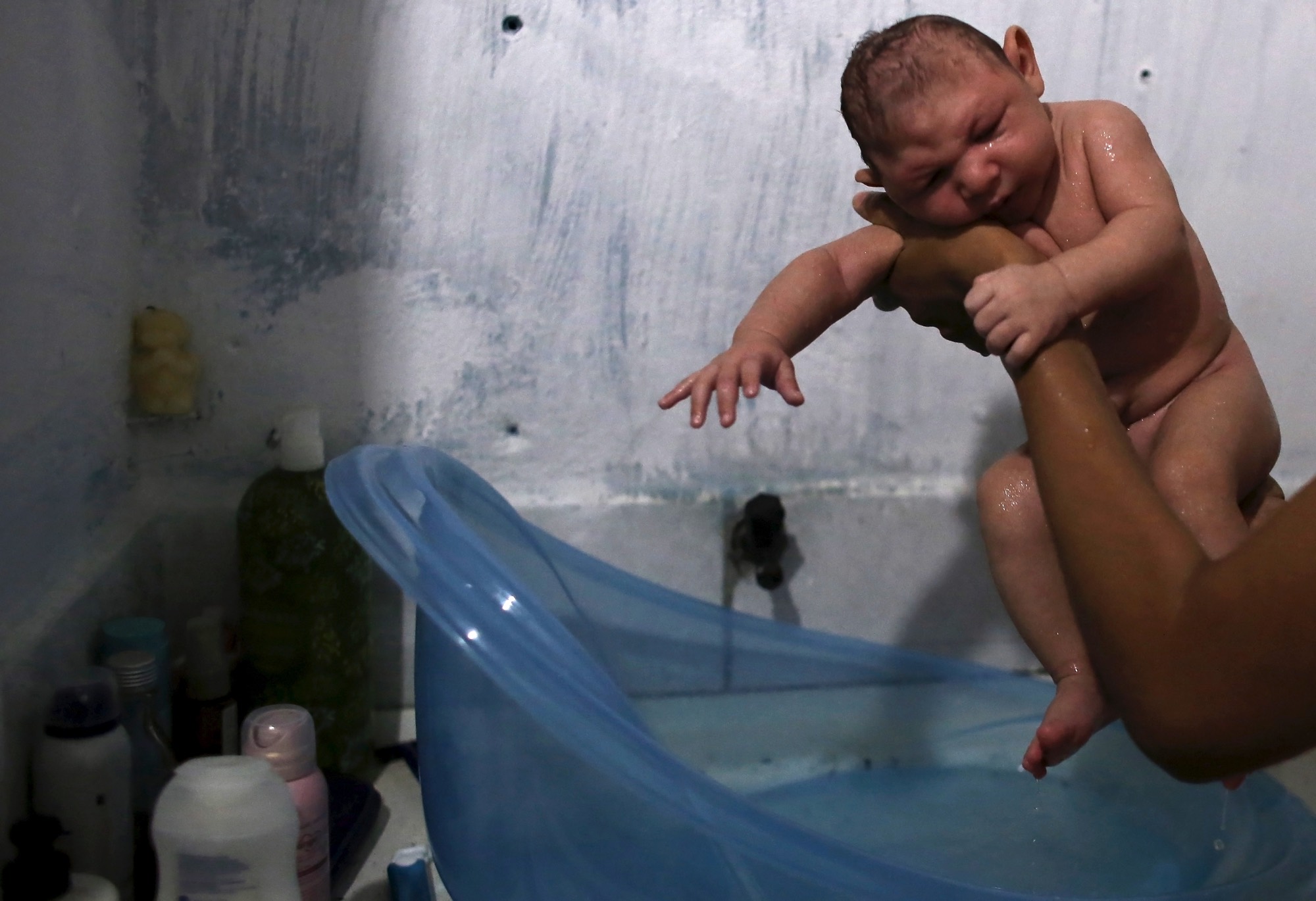 Gonorrhea may soon be unbeatable 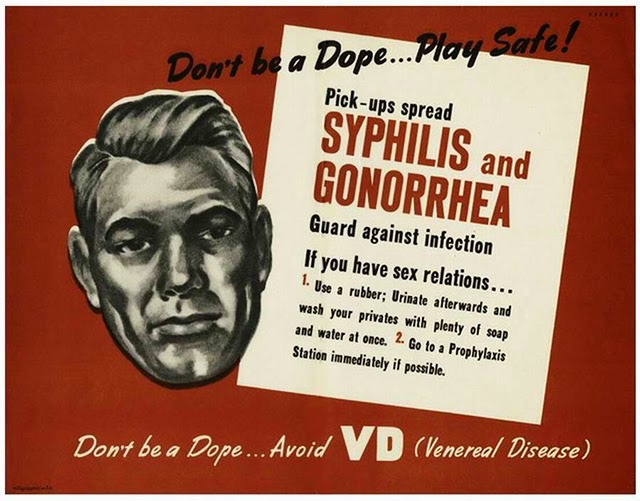 Approximately 350,000 people in the US are diagnosed with gonorrhea each year. According to the CDC, it may soon be untreatable. Currently, the sexually-transmitted disease, not-so-fondly known as The Clap or The Drip, is treated with two antibiotics, azithromycin and ceftriaxone. Data is currently showing a rise in gonorrhea samples that are resistant to those drugs.

"We think … it’s a matter of when and not if with resistance,” he says. “This bug is so smart and can mutate so rapidly.” 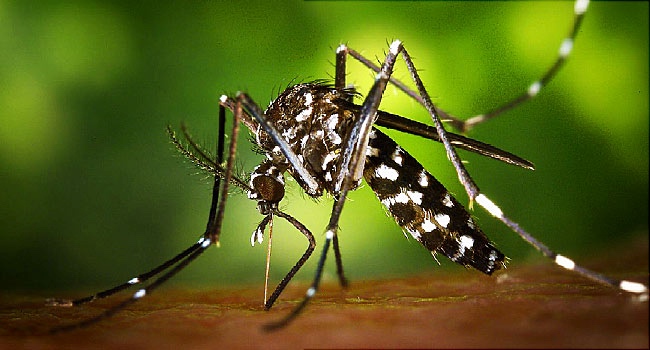 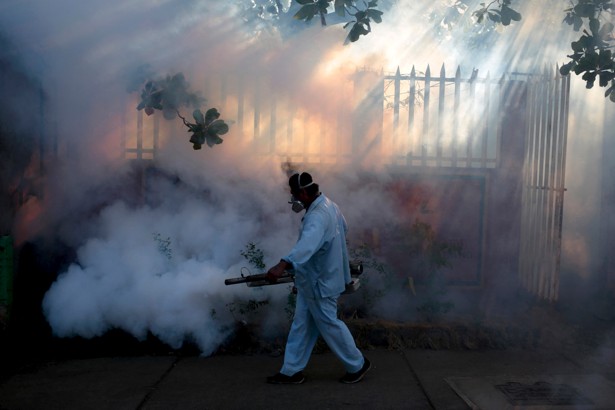 A woman in San Diego, CA is reported to have contracted the Zika virus through sexual transmission. Read the rest 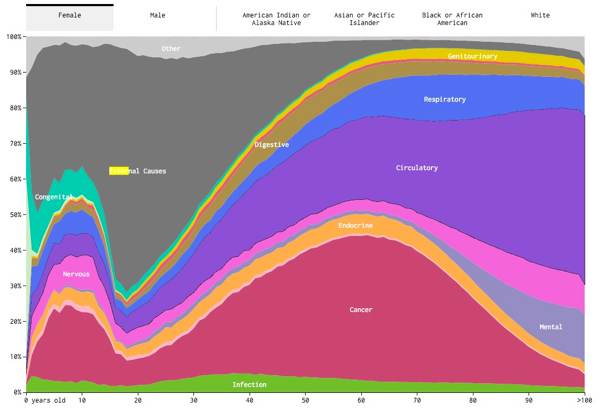 People between the ages of 15-30 are more likely to die from external causes than any other reason. The 60s, 70s, and 80s are cancer years. If you've made it that far, your failing heart is most likely to kill you. Nathan Yau created this stacked area graph that "shows how cause of death varies across sex and race, based on mortality data from 2005 through 2014. Select a group to see the changes. Select causes to see them individually." Read the rest

This video will show you how to live so long, you'll be the oldest person alive on the planet. 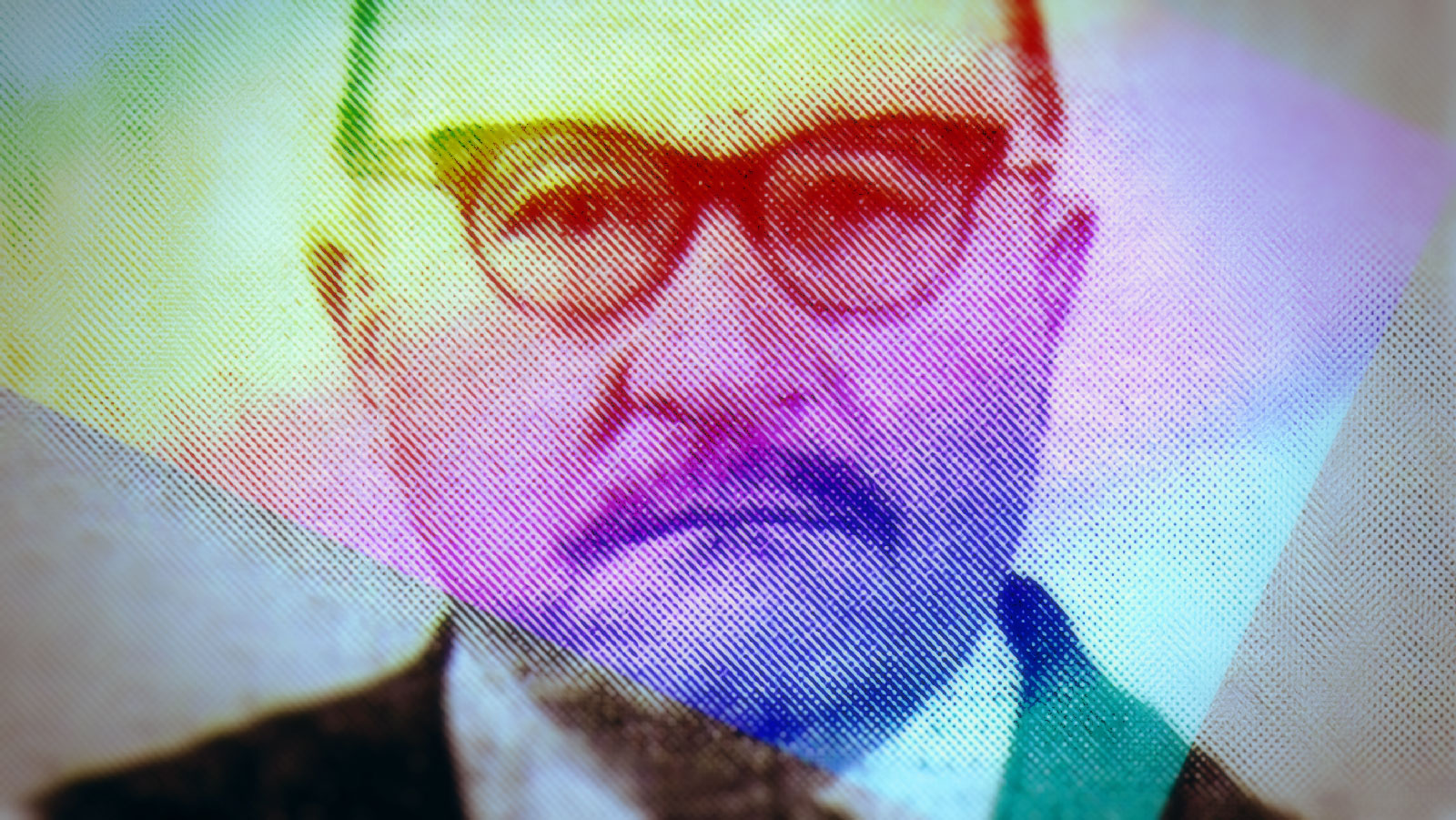 Out of everyone who ever existed, who has done the most good for humanity? It's a difficult question. 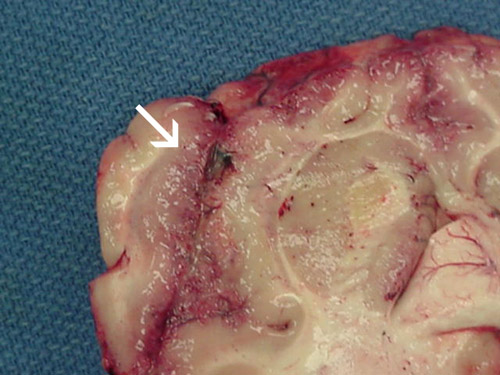 A 21-year-old California woman died from an amoeba that settles in the brain and destroys its tissue. The disease she contracted is called primary amoebic meningoencephalitis (PAM). It is rare, with only zero to eight cases reported a year, says Inyo Public Health officer Dr. Richard Johnson. But it is almost 100 percent fatal.

Humans are infected by the amoeba, Naegleria fowleri, when swimming or diving in fresh, warm water. The amoeba then migrates through the nose and skull, where it reaches the brain and begins to destroy brain tissue.

"I advise people to be cautious when using untreated hot springs in the Sierras," Dr. Johnson said, "The best way to do that is to keep your head above water."

Image: "Focal hemorrhage and necrosis in frontal cortex due to Naegleria fowleri." Centers for Disease Control and Prevention Read the rest

The coolest gross-out toy under our tree this year is the $5 infectious disease ball, a squeeze-ball wrapped in mesh that erupts into disquieting, vividly colored buboes when you squeeze it. Read the rest

Over the past few months, West Africa has been experiencing the biggest and most deadly Ebola outbreak on record and deforestation is a key part of why. Read the rest

Up to 75 scientists who work at a US Centers for Disease Control and Prevention biosecurity lab in Atlanta may have been exposed to anthrax, because researchers there did not follow procedures for inactivating the deadly and highly contagious bacteria. Read the rest

More than 100 people reportedly fell ill with food poisoning while attending a high-profile Food Safety Summit in Baltimore, Maryland. The 1,300 attendees included representatives from the Food and Drug Administation, Centers for Disease Control and Prevention, Tyson, McDonald's, and many more agencies and food companies. (NBC News) Read the rest

Now we know what causes narcolepsy

Narcolepsy is an autoimmune disease — a finding that helps explain why the 2009 swine flu (and the vaccine used to prevent it) was correlated with increased cases of narcolepsy. Read the rest

I'm 38 weeks pregnant now. Two weeks ago, my husband and I both got Tdap vaccines — tetanus, diphtheria, and pertussis. This despite the fact that we've both gotten Tdaps relatively recently, within the last six years, thanks to a home renovation lifestyle that involves regular exposure to rusty nails.

So why re-up on the Tdap before the birth of our baby? It's all about the pertussis. Also called whooping cough, pertussis is particularly hard on infants. Pre-vaccine, it killed 4000 Americans every year, and most of them were new babies — and infections are on the rise in this country, so there's actually a reasonable risk of a newborn coming into contact with the bacteria that causes pertussis. But the larger problem is with the pertussis vaccine, itself. It doesn't have the staying power it once did. A little over 20 years ago, we switched the formulation for pertussis vaccines. There were good reasons for doing that — the "new" formula has fewer side effects. But it also doesn't seem to protect people as well for as long. In fact, the protection starts to wear off within a year of vaccination. Read the rest

Why it's risky to be a bad-ass

At Matter, physical therapy professor Eric Robertson writes about a very rare condition called rhabdomyolysis — it's what happens when chronically overworked muscle cells rupture and overload your kidneys with massive amounts of protein. The results are painful, reasonably disgusting, and potentially deadly. Rhabdomyolysis used to be something you only had to worry about if you were, say, part of an elite military squad or a professional athlete. But as more average folks have gotten into elite physical training regimens through programs like CrossFit, the profile of people damaged by rhabdomyolysis is changing. Training like a bad-ass can bring along some of the physical risks of being a bad-ass. Read the rest