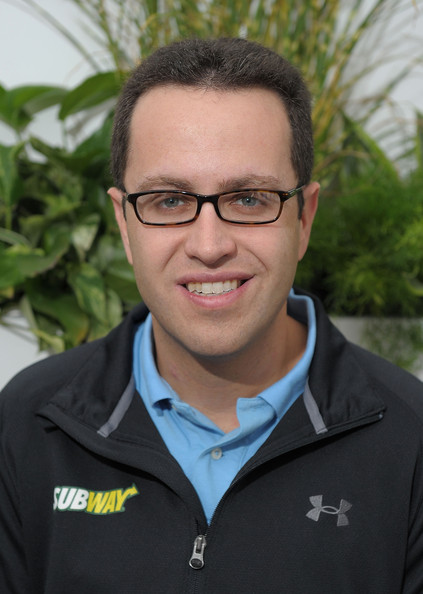 It's not just about child pornography found on his computer, possession of which he reportedly will admit to in court. From the AP wire: Federal prosecutors have released documents accusing longtime Subway pitchman Jared Fogle of engaging in sex acts with minors and receiving child pornography. Documents released Wednesday by the U.S. attorney's office in […]