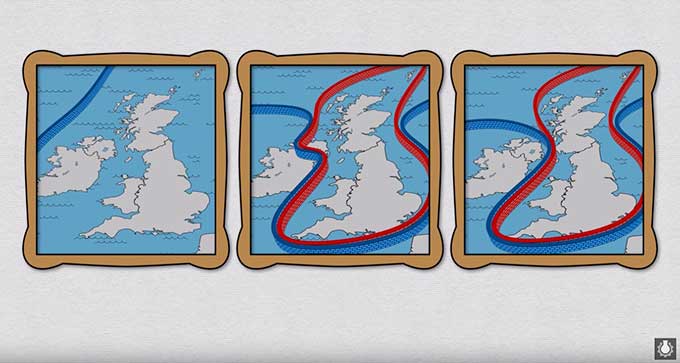 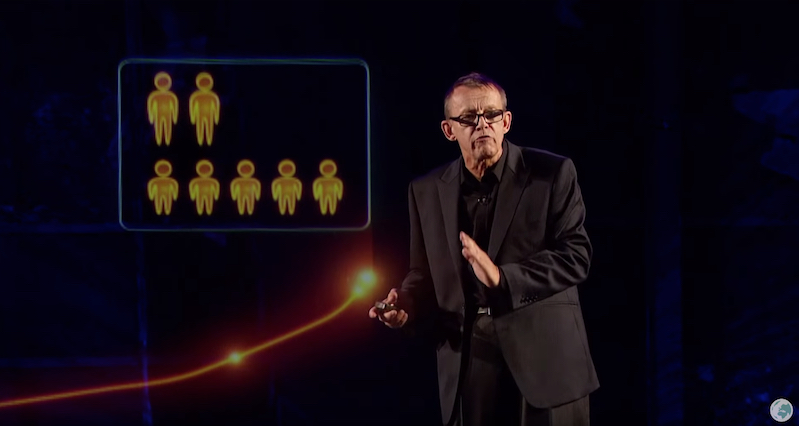 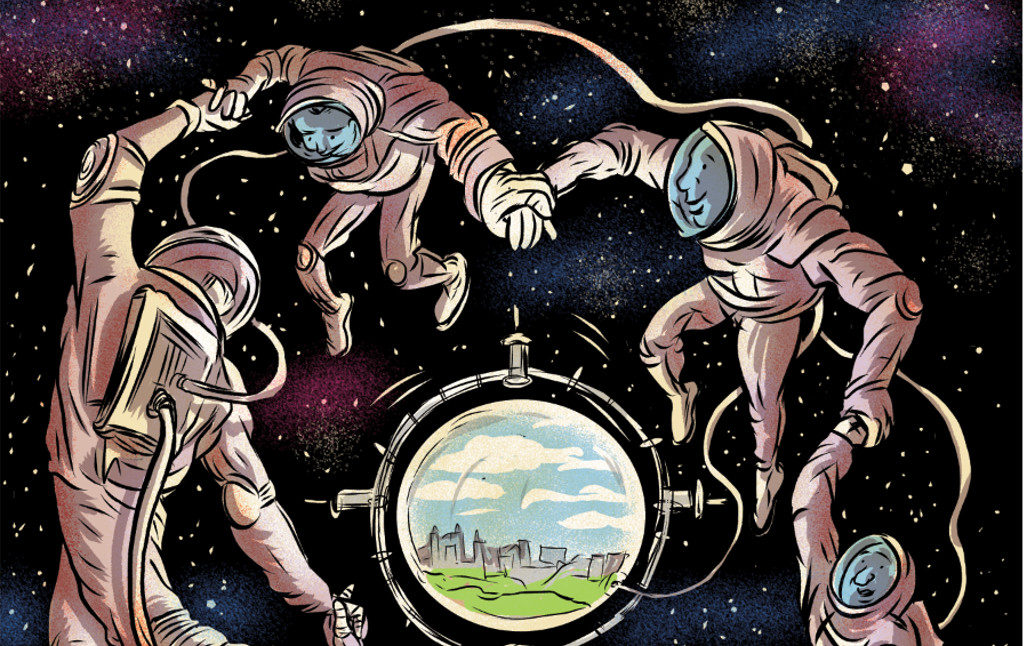 Brianna Rennix wants to know why the major current in "space utopianism" is right wing -- Elon Musk floating a "creepy private colony on Mars for ultra-rich survivalists who can shell out $200,000 for their spot" and punched Nazi Richard Spencer bloviating, "We weren’t put on this earth to be nice to minorities, or to be a multiculti fun nation. Why are we not exploring Jupiter at this moment? Why are we trying to equalize black and white test scores? I think our destiny is in the stars. Why aren’t we trying for the stars?" Read the rest

The day that the Permanent Court of Arbitration ruled that China had been stealing islands in the South China Sea, the Chinese Communist Party Youth League shared this viral video of young Chinese patriots saying "South Sea arbitration, who cares?" Read the rest

The Passport Index ranks passports according to their "power", defined around how many countries will let you in without a visa. British and American passports share the top spot. Meanwhile, a South Sudanese or Palestinian passport wouldn't get you into a candy store.

Visa Free Score Passports accumulate points for each visa free country that their holders can visit without a visa, or they can obtain a visa on arrival.

Methodology The country list is based on the 193 UN member countries and 6 territories (Macao, Kosovo, etc.) for a total of 199. Territories annexed to other countries such as Norfolk Island, French Polynesia, etc. are excluded. Data is based on research from publicly available sources, as well as information shared by government agencies.

The best part of the site is the page where you can sort the passport cover images by color. Read the rest 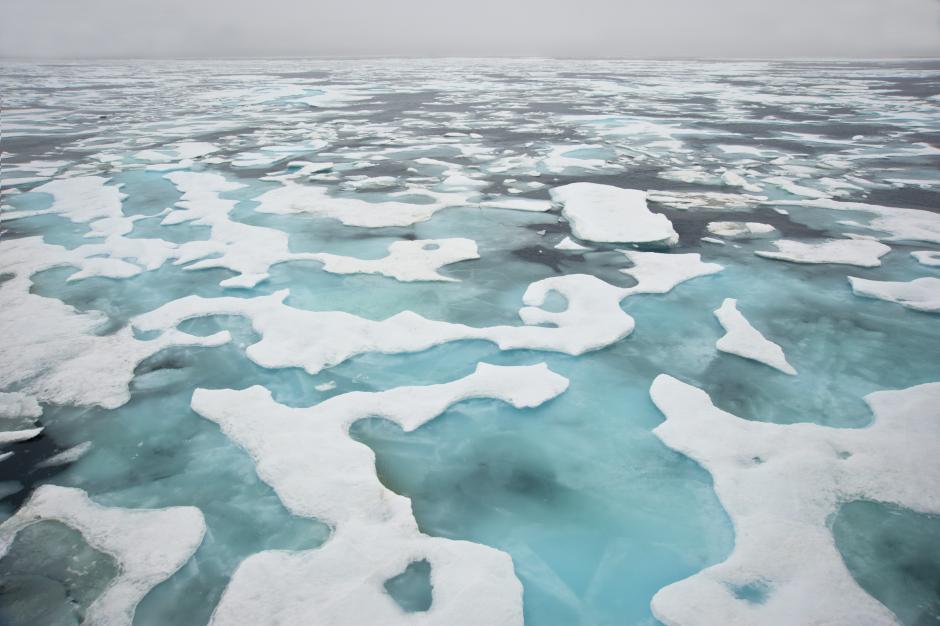