Organic cotton shopping bags have to be used 20,000 times before they're better for the Earth than plastic disposables 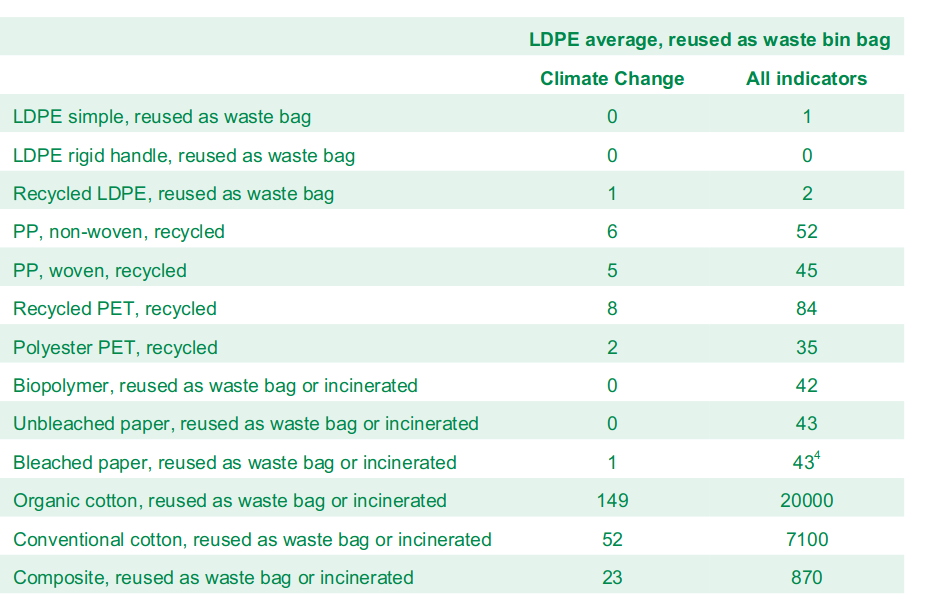 In February 2018, Denmark's Ministry of Environment and Food published its Life Cycle Assessment of grocery carrier bags, which looked at the overall embodied energy, materials and labor in different grocery bags, and also evaluated the environmental impacts of different kinds of plastic bags. Read the rest 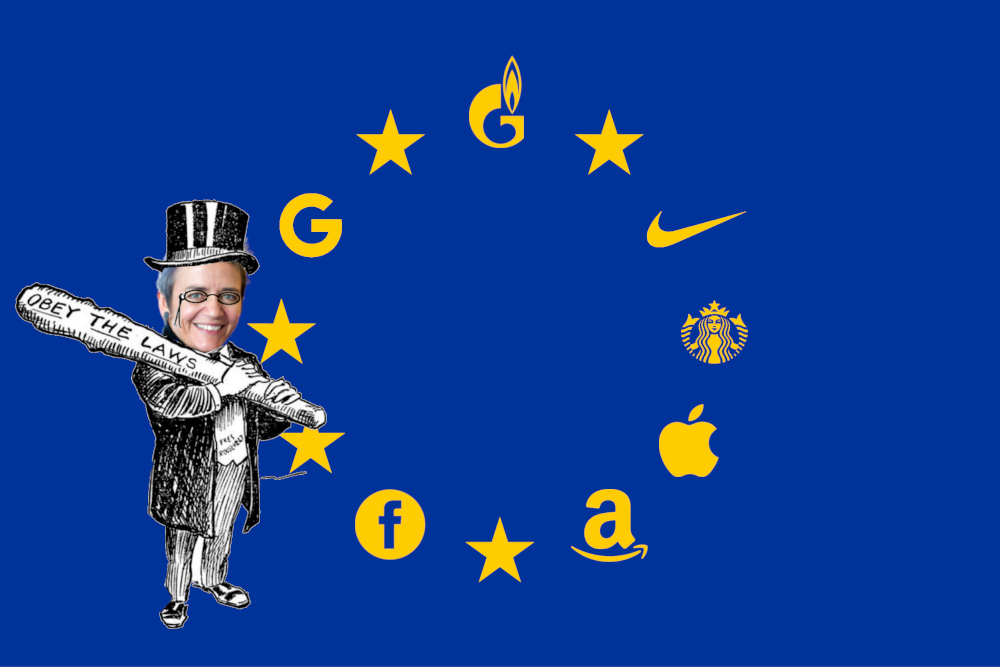 The Copenhagen Letter: a set of principles for ethical technology 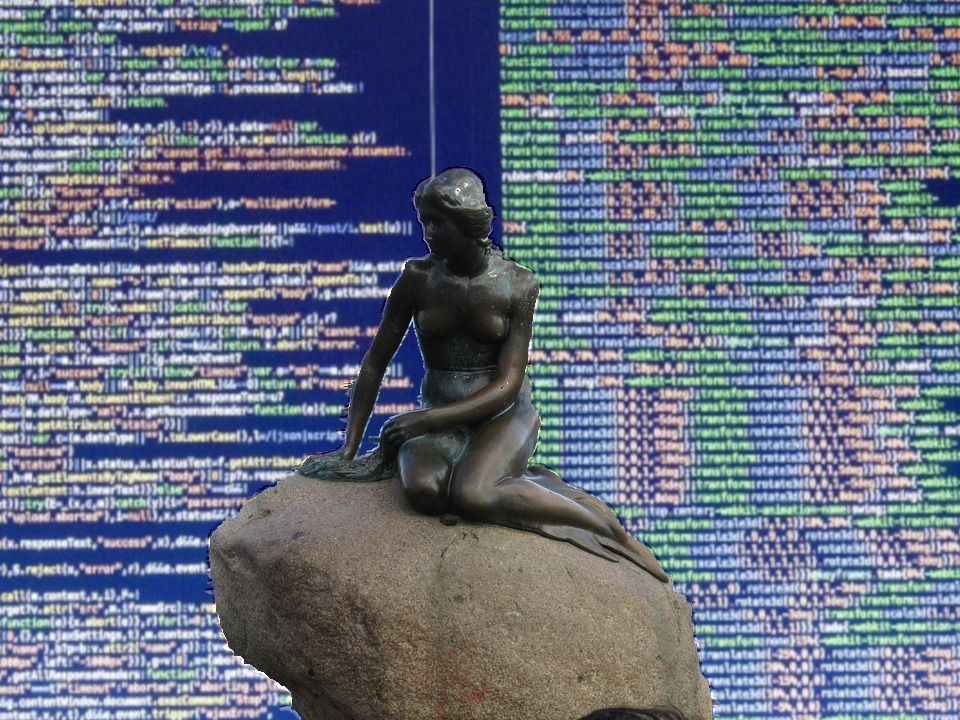 The techlash has sparked a most welcome interest in the ethics of technology (there are hundreds of university courses on the subject!) and with it, a bustling cottage industry in the formulation and promulgation of "statements of principles" meant to guide technologists in their work. Read the rest

The island village of Läsö off the Danish mainland has preserved houses built hundreds of years ago, when owners would thatch the roof with tons of seaweed. Read the rest 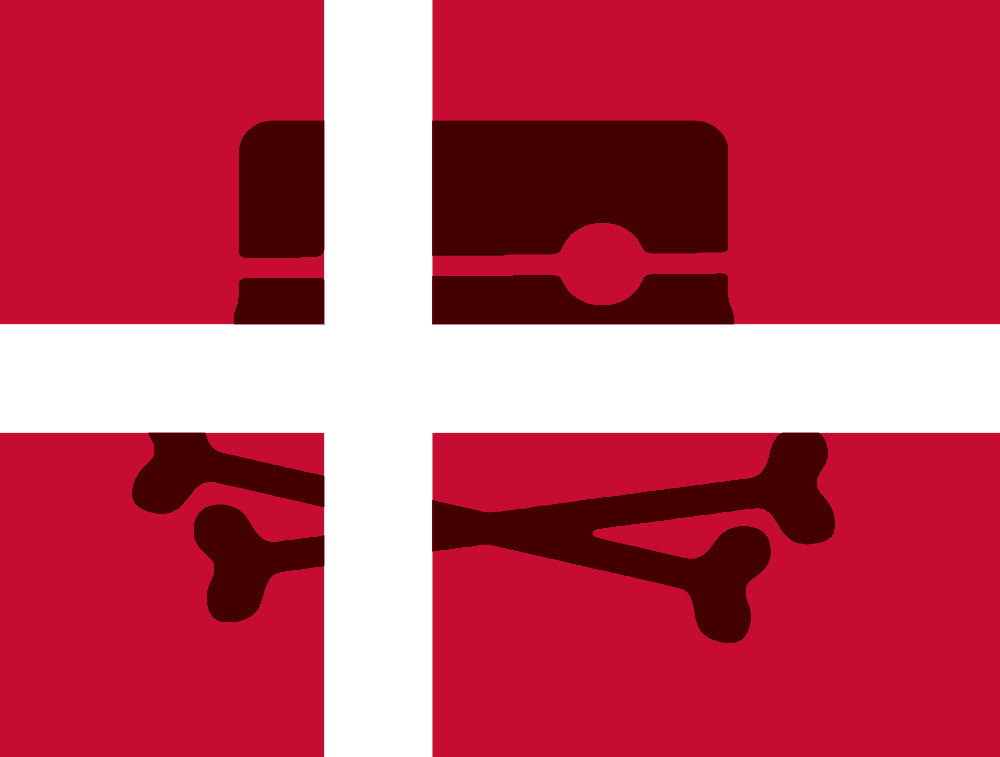 Johan Schlüter is (was!) a Danish lawyer whose firm contracted with the Antipiratgruppen (an entertainment industry group now called RettighedsAlliancen, whose members include the MPAA) to run legal campaigns against file-sharing services and their users. Read the rest

Complete tour of the LEGO House in Denmark 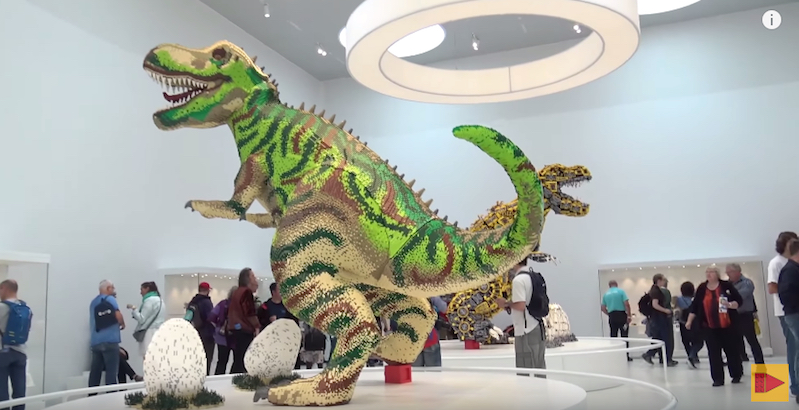 The Beyond the Brick channel headed to Billund, Denmark for a superfan's tour of the LEGO House. What's great about this tour is that the host knows the names of many of the builders, and has met a lot of them personally, giving the tour a real insider's feel. Read the rest 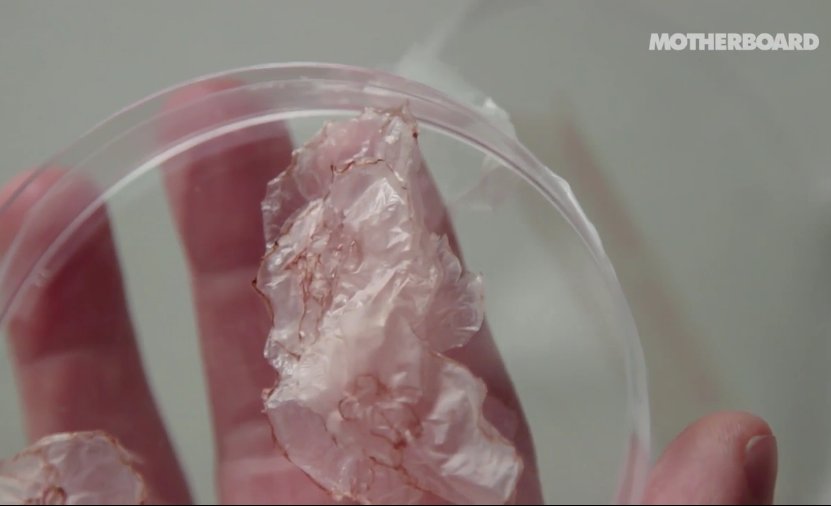 I fondly remember the unalloyed joy of eating lionfish tacos in the Caribbean, consuming an invasive species that was wrecking a reef preserve; if you've never experienced a similar pleasure, be on the lookout for "jellyfish crisps" made from the huge blooms of jellyfish that are the result of climate change, whose presence is a nuisance and worse. Read the rest 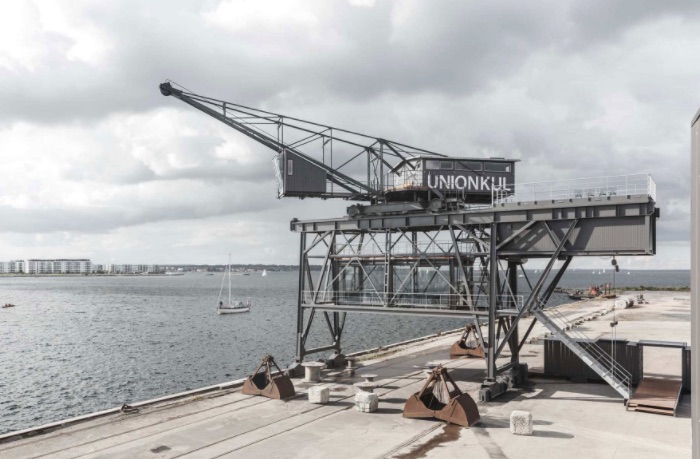 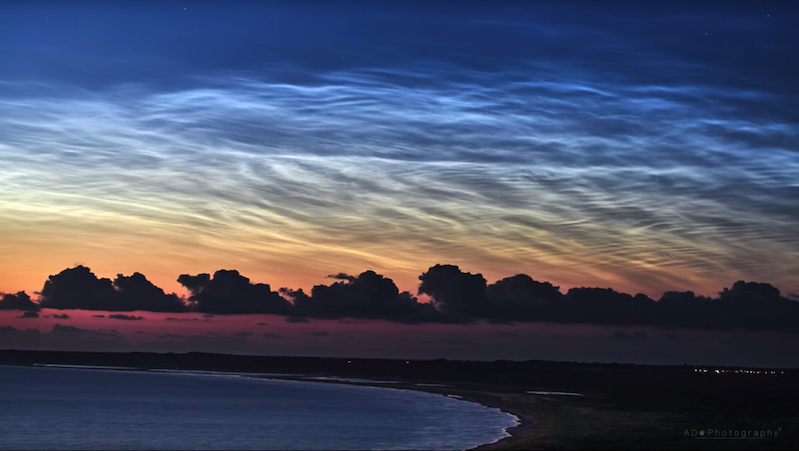 Adrien Mauduit captured these noctilucent clouds above Denmark on not just one night, but two consecutive nights. He explains how he documented the unusual weather phenomenon: Read the rest 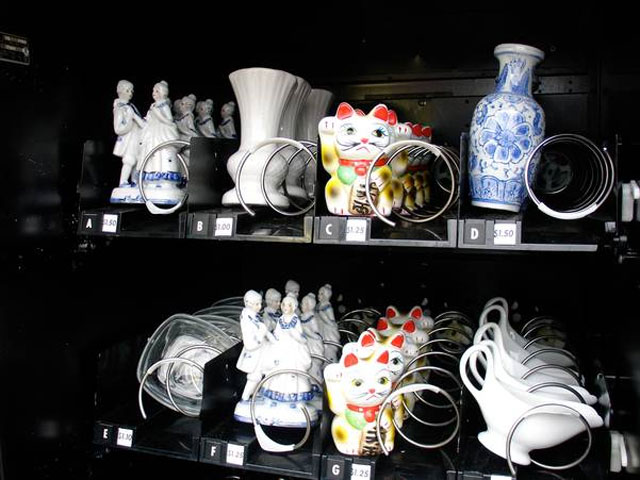 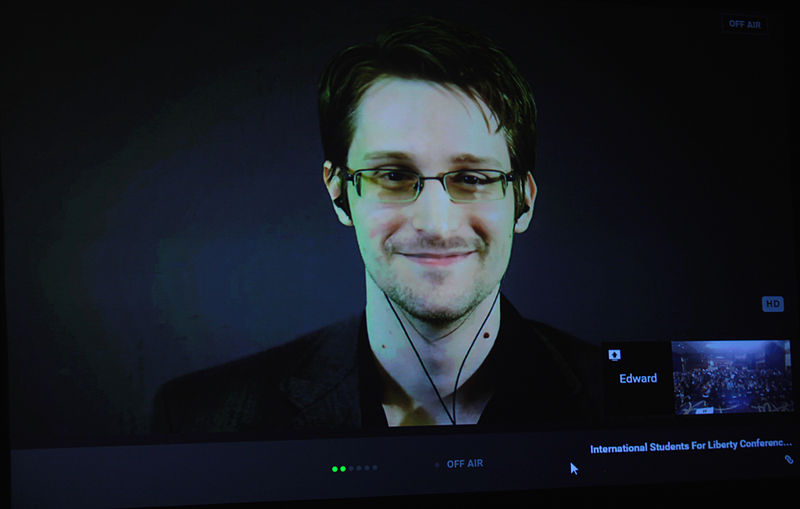 The Gulfstream, tail number N977GA, was given permission to land in and fly over Denmark, and spent some time parked in Copenhagen, waiting to snatch Edward Snowden and kidnap him to America. Read the rest 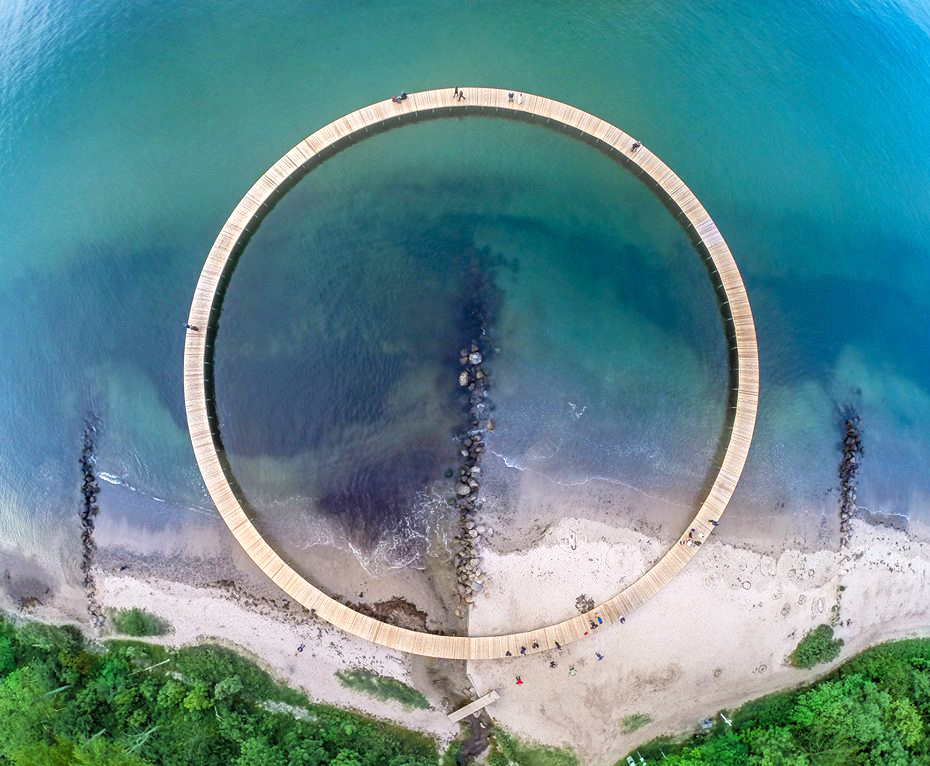 The Danish Sculpture by the Sea festival includes a massive piece called Infinite Bridge extending out into the Thors Møllebæk River. Read the rest

For the kids! (Thanks, Shi-n0-bi) Read the rest