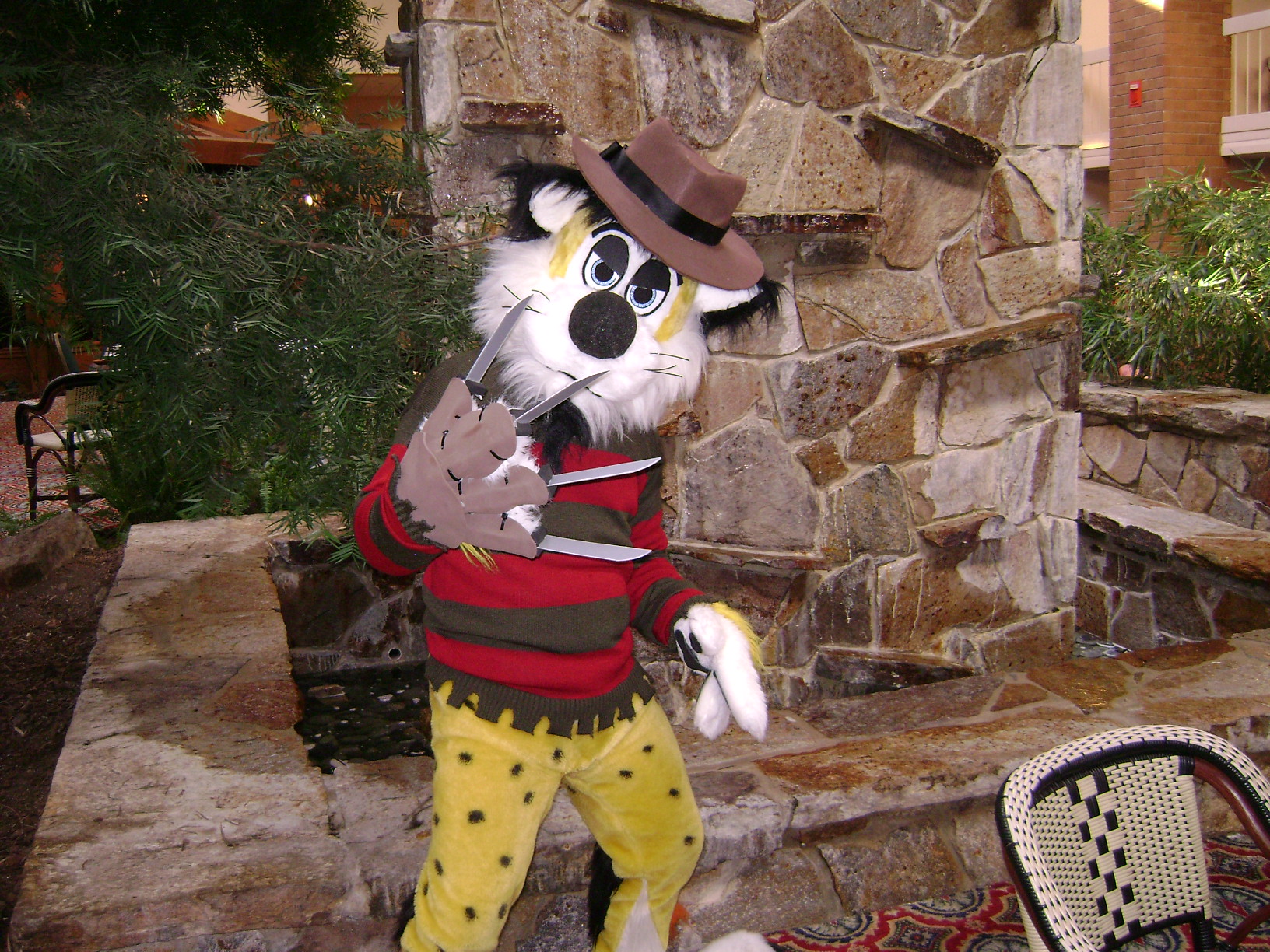 A post shared by Daniel Björk (@kickpunch.se) Read the rest 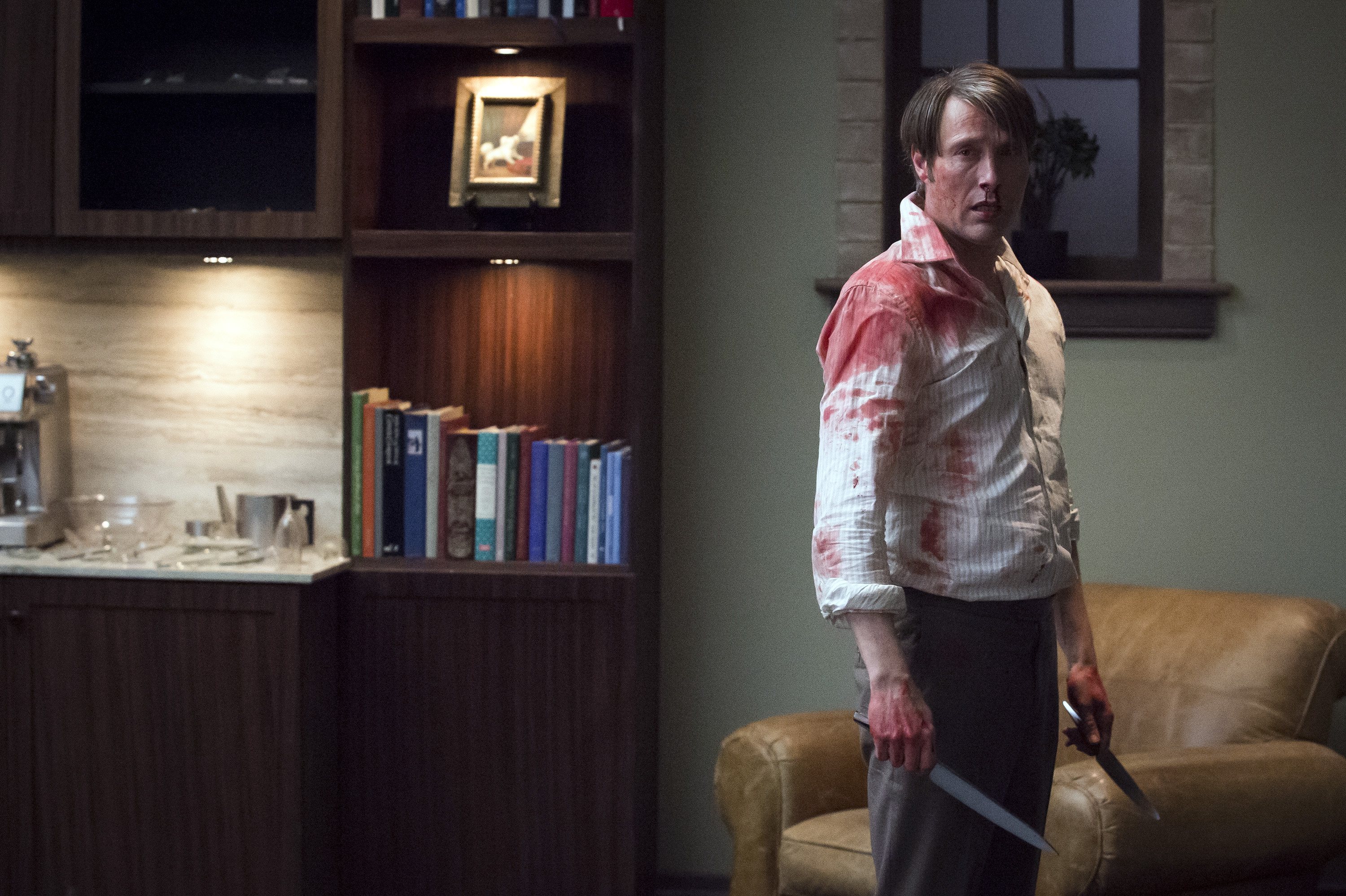 Everybody is invited to the table in Hannibal’s bloody season-two finale. And Theresa DeLucci does mean everybody. She loves a good surprise--or five. 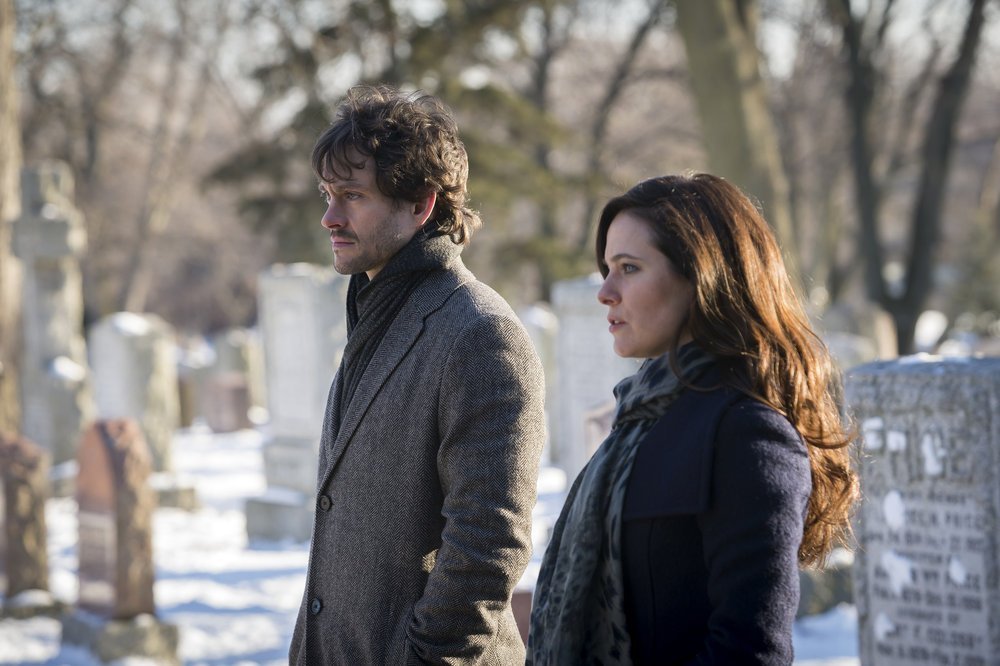 Theresa DeLucci reviews Ka No Mo, wherein our two favorite psychos' mutual obsession becomes too much for both of them. 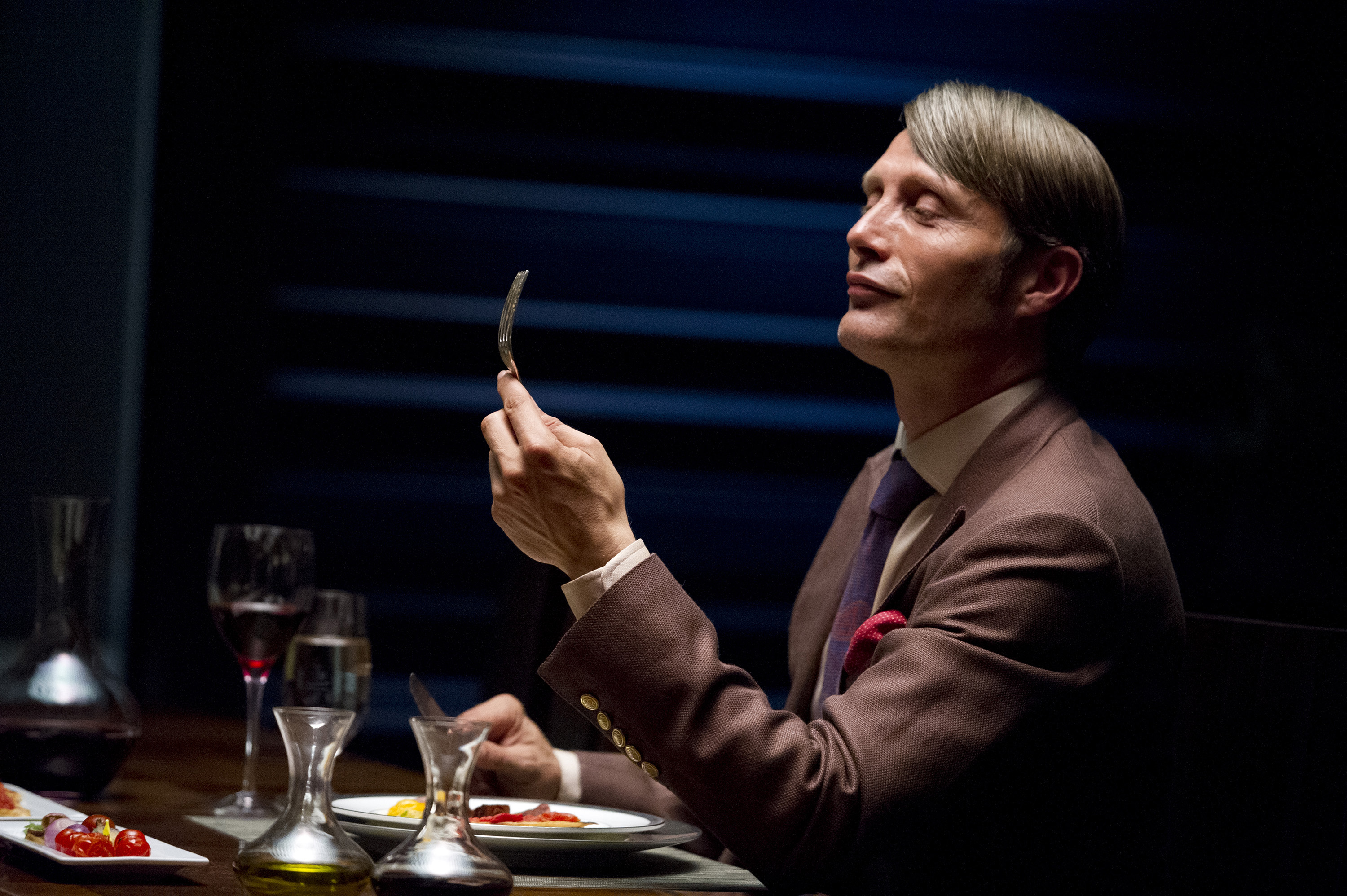 "Boundaries will always be subject to negotiation," Alana tells Hannibal. It's almost like she's watching this show.

This week's offering was another "palate cleanser" course in Japanese cuisine and that slice of ginger became much, much more literal. Yet "Naka-Choko" seems to be a retread of last week's themes -- the growing intimacy between Will Graham and the serial killer he's trying to snare as well as Will's further descent into his psychological darkness. After Dr. Lecter sent his former patient Randall Tier to basically get murdered by Will, we saw Will fully commit to his role as the bad doctor's star pupil. We saw Will cross that line last week and, naively perhaps, thought the journey ended there. But in a show with cannibalism at its grim heart, there's always room for more. Read the rest 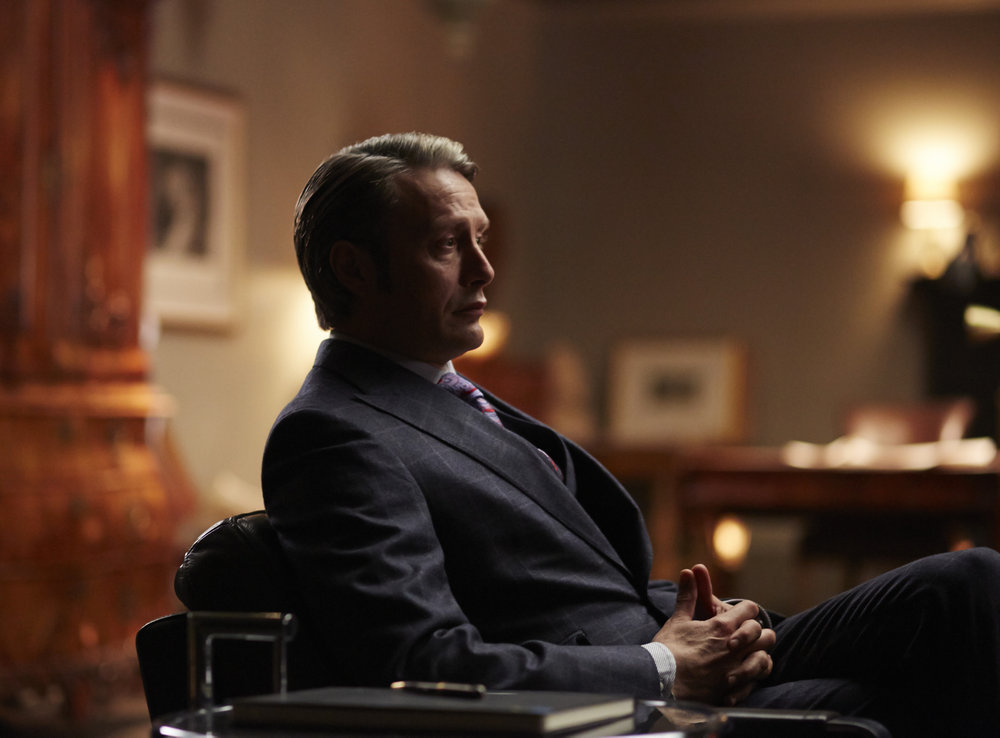 Hannibal: Guilt is a divine beast of burden in "Su-zakana" [Season 2, episode 8 recap]

Theresa DeLucci on the latest complication in the stylish serial-killer show: the Verger siblings, ready to be entangled with our antiheroes.

This is the second time since the premiere that we've opened Hannibal with a visual juxtaposition of how similar yet different Will Graham and Hannibal Lecter are. This go round it was meal preparation. Some slices of Beverly Katz as the cornerstone of a healthy sadist's breakfast. Will can brood in his prison cell and retreat to his memory palace and toy with Dr. Chilton and even get all strapped into an iconic mask for a prison transport, but Will is no Dr. Lecter.

We know this. Will insists he knows this, but I think this episode was the first time Will, in all his new found clarity, knows he could be Dr. Lecter if he wanted. Read the rest

After the relative quiet of last week's episode, "Takiawase" threw one punch after another, with a few eyeball kicks to round the hour out. There was cause for screams, squirms, giggles, and tears in a perfect, poignant counter to any lingering accusations that Hannibal is empty gore for gore's sake. Read the rest

Hannibal's justice is more than blind in "Hassun" [s2e3]

The trial of Will Graham gets off to a bloody start in this week's episode of Hannibal.

We open with a disorienting dream of Will BBQ'ing himself in an electric chair, then get a mirroring scene, set in reality. The morning of the trial's opening sees Hannibal and Will suiting up for the day in their contrasting homes. A well-appointed room, a dungeon cell. Cufflinks and handcuffs. It was a pointed visual reminder of how connected these two intelligent psychopaths are. For the whole hour, we see witnesses on the stand talking about Will—but the subject could just as easily be Hannibal. Because, after all, we know it was Hannibal, "the smartest person in this room." I loved and hated Hannibal's secret little smirk: his weaknesses are really showing. If Mads Mikkelsen is playing Lecter as the Devil, then he's doing a great job of giving us glimpses of the Devil's sin: pride. Read the rest

Hannibal’s premiere hit the ground running, but it felt like half of an episode. We barely even met the “artist” behind the giant corpse-eye mural, because there was so much fallout from Will’s incarceration. And this new artist still isn’t much of a big deal in “Sakizuki,” despite racking up the show’s largest tableau to date. It's more of an elaborate metaphor.

And that’s perfectly fine. Because this show isn’t about a killer of the week. It’s about Hannibal. And Will. And how both intelligent psychopaths manipulate the people around them to paint their own reflections. Of course, one is doing it to protect his terrible secrets (and the contents of his fridge.) The other is trying to prove his innocence. But make no mistake – Will must know that by directing attention onto Hannibal in his own way, he will be putting his friends at risk. As viewers, we saw at least Crawford’s confrontation with Hannibal, but I’m most concerned about the immediate safety of Beverly and Alana. Read the rest

The return of Hannibal Lecter

Mikkelsen's civilized serial killer returns for another season of Hannibal. Theresa DeLucci takes a bite out of the show's mad metaphors.

We don't see a lot of Gillian Anderson lately, but when she's coming back to genre television, that's pretty noteworthy! After a ten-year absence from American television, the former X-Files star is set to play a recurring role as Hannibal Lecter's therapist on NBC's upcoming Hannibal series. I like this news. I like it bunches. And not just because Anderson will get to wear better blazers onscreen. (via CNN's The Marquee) Read the rest