How Harley-Davidson killed itself 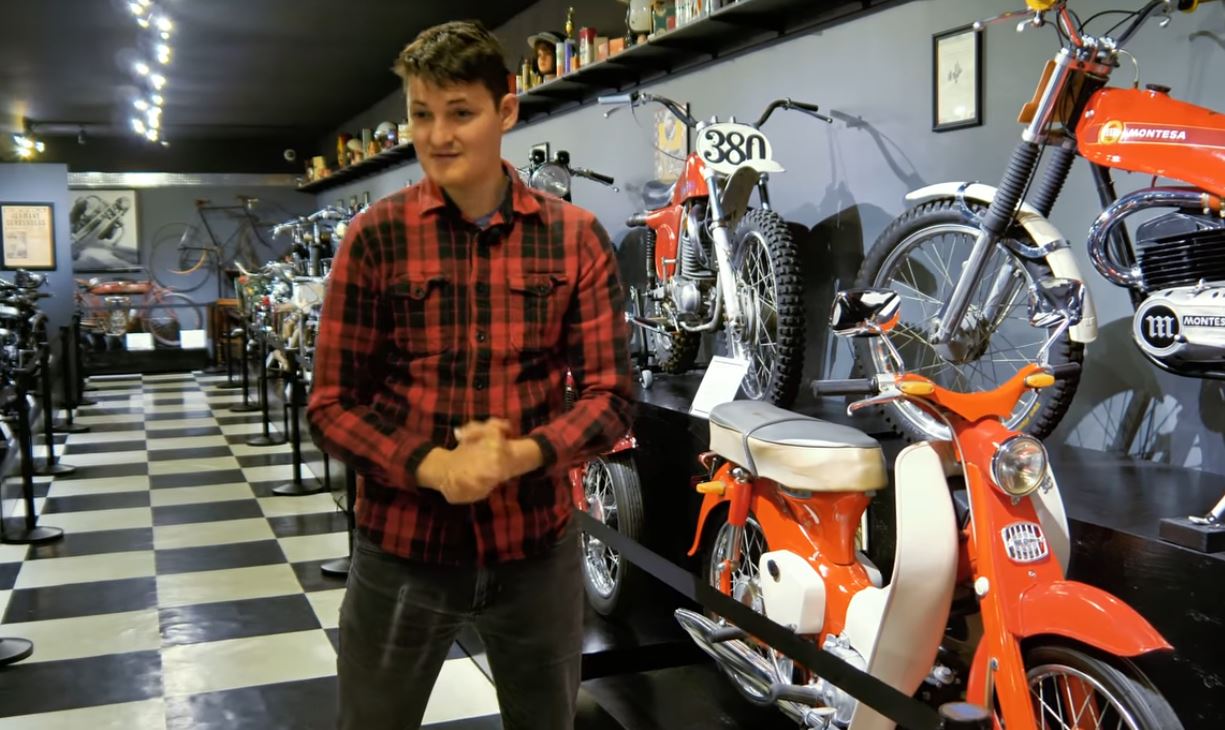 Harley-Davidson leveraged itself up the eyeballs as its brand tired and its business turned into a maze of protectionism and politics. Then the pandemic hit.

"Most people blame me, the millennial," says Ryan Kluftinger, introducing a 14-minute, excellently-produced mini documentary. " ... but it wasn't me that let the poisoning happen. That started forty years ago." Read the rest

Donald Trump had planned to head to Milwaukee to tour a Harley-Davidson factory and sign some executive orders there. But the company said it wasn't comfortable hosting him and called it off. CNN's Jeremy Diamond:

Large protests have been in the works in recent days, particularly in light of Trump's executive order issuing an immigration ban. It was the threat of protests, and not Trump's planned signing of executive orders, that made Harley-Davidson uncomfortable, the official said.

When people tell you protests accomplish nothing, they're inviting you to be lazy, to put up with it, to give up. You don't have to make the same choices they do. Read the rest