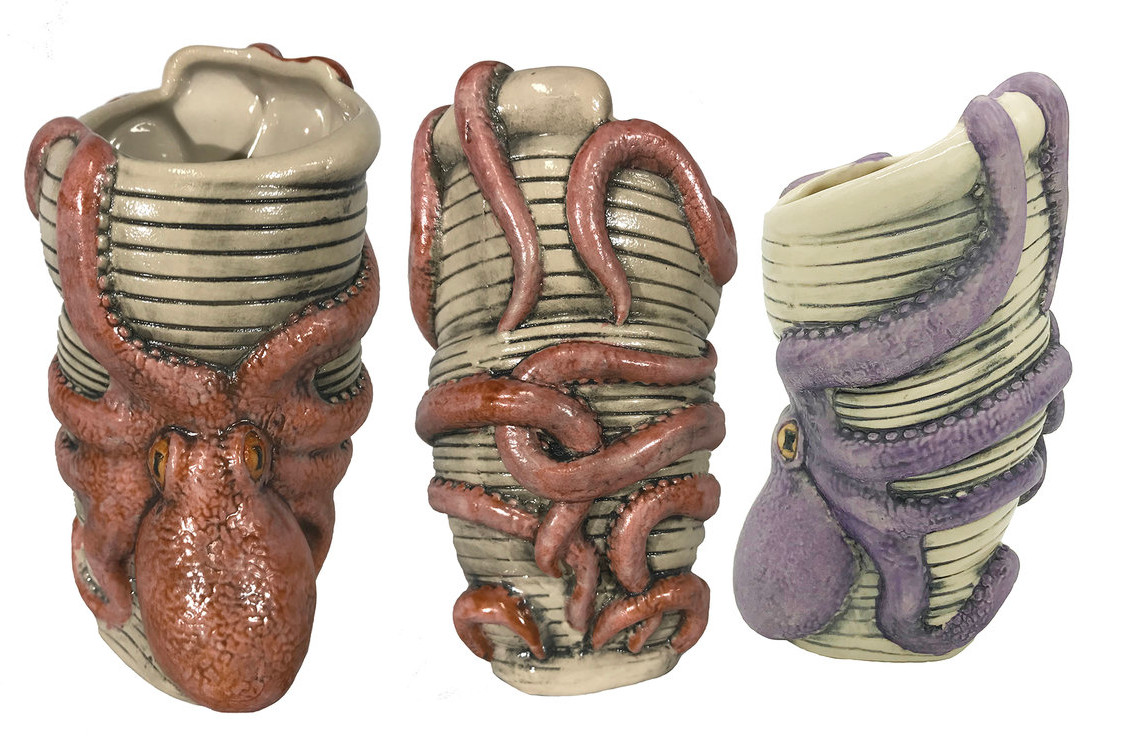 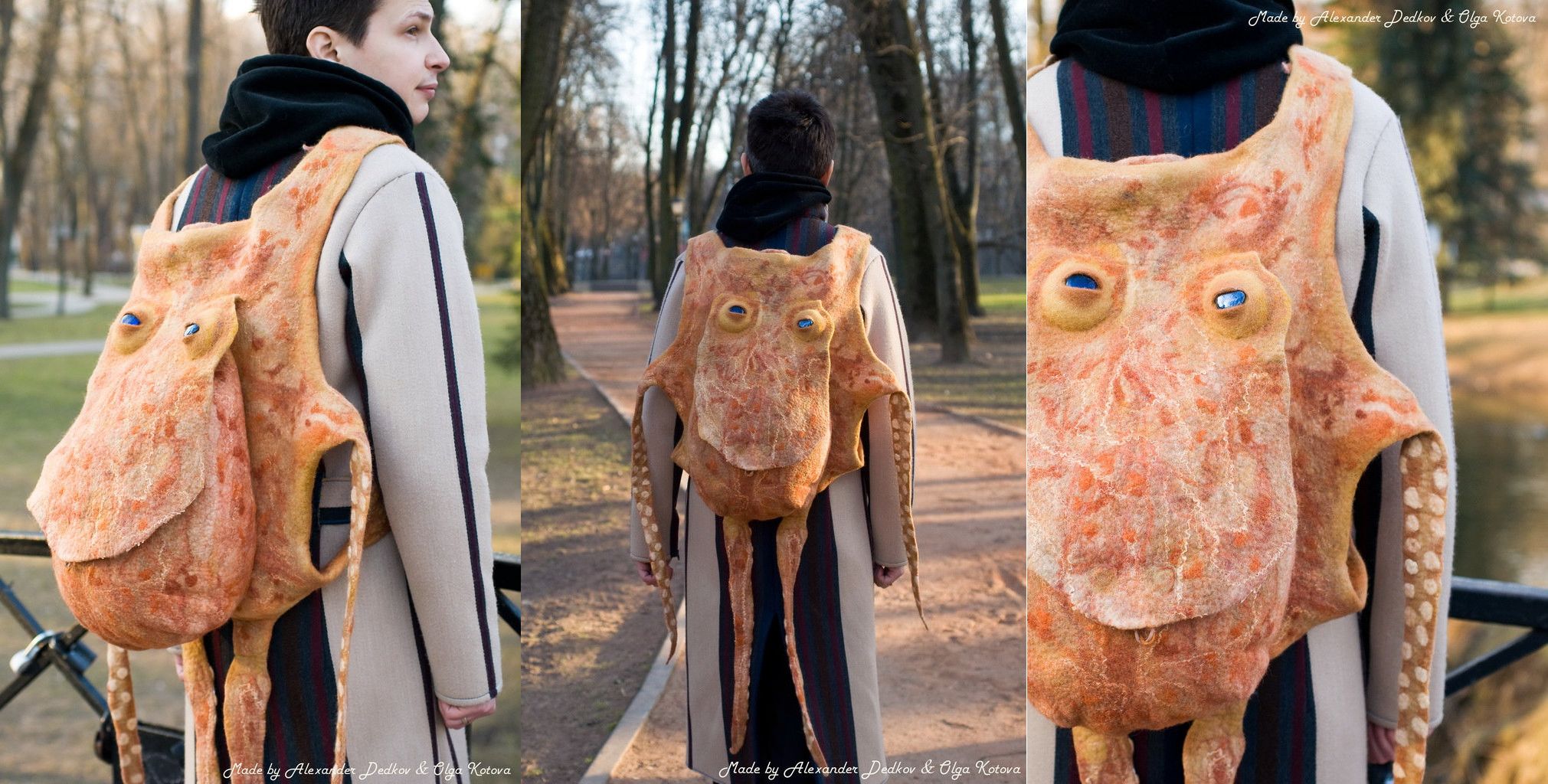 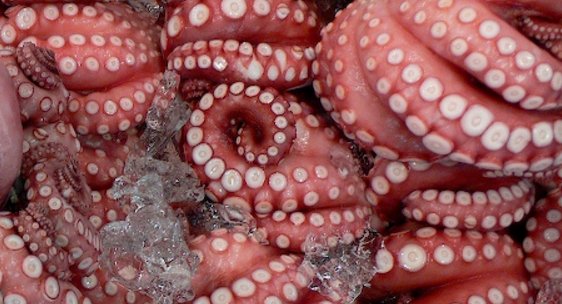 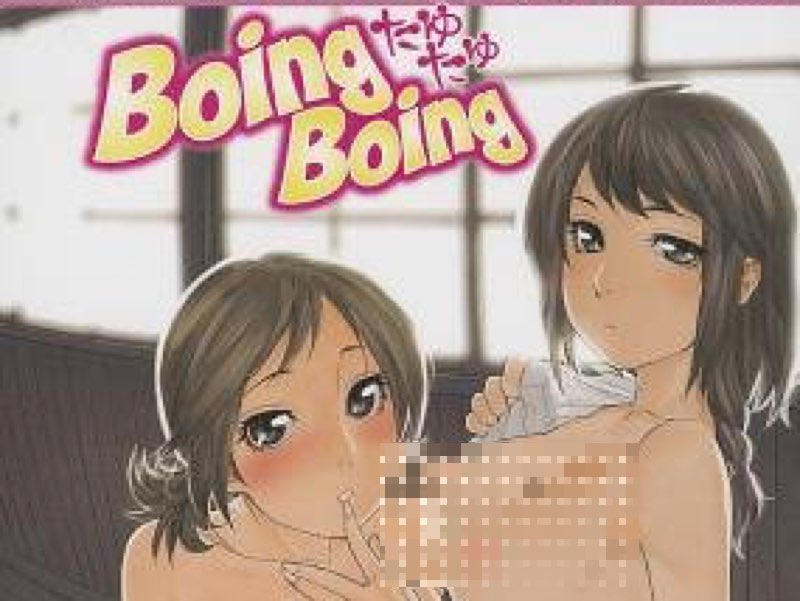 A playtest of Naomi Clark's forthcoming tentacle-sex card game Consentacle reveals a game that's as much about strategy as sex, where trust and consent are the keys to victory. Read the rest